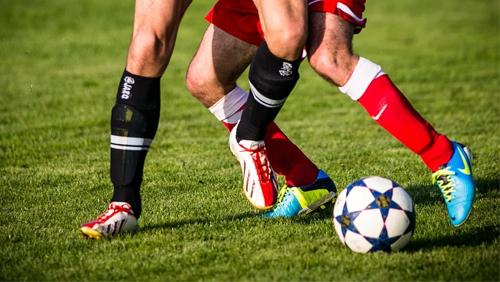 Will the NBA’s ambitious 22-team restart in the “bubble” of the Wide World of Sports complex in Orlando actually work when that begins later this month in the wake of record-setting coronavirus numbers in Florida? Sports fans may get an answer this week if it’s possible to stage such a sporting event when the MLS is Back Tournament kicks off Wednesday at the same complex.

Already, the challenges facing all sports league in a pandemic have shown up with several players from FC Dallas reportedly testing positive for COVID-19 last week, forcing the entire team into quarantine. What’s worrisome is that the team said no player tested positive before leaving for Florida.

FC Dallas had been scheduled to open the tournament with a group stage match against the Vancouver Whitecaps on Thursday. That has been pushed back. All of the league’s 26 teams are being sequestered in hotels in advance of the tournament and players are tested for the virus every two days.

The group stage begins on Wednesday, the knockout stage (Round of 16) runs from July 25-28, the quarterfinals are July 30-August 1, the semifinals August 5-6 and the final on August 11. Essentially, it’s set up like a World Cup. The group stage will count toward a planned regular season that the league hopes to start in mid-to-late August, and the tournament winner gets a spot in the 2021 CONCACAF Champions League.

Los Angeles FC is the +500 tournament favorite as well as the clear-cut -105 favorite to win Group F. Interesting that LAFC is the overall favorite – it did set a league record for regular-season points last season – considering that star striker and reigning MLS MVP Carlos Vela is reportedly going to opt out of the tournament because his wife is pregnant. Family and friends of players are not allowed inside the bubble at Orlando.

All groups are four teams except Group A, which features six clubs – including hometown Orlando City (+2500 to win tournament). Seattle is the defending MLS Cup champion and a +800 second-favorite to win this tournament. Nashville FC is the +10000 event long shot. It is one of two expansion teams this season (Inter Miami the other) and lost its first two matches before the regular season was shut down.