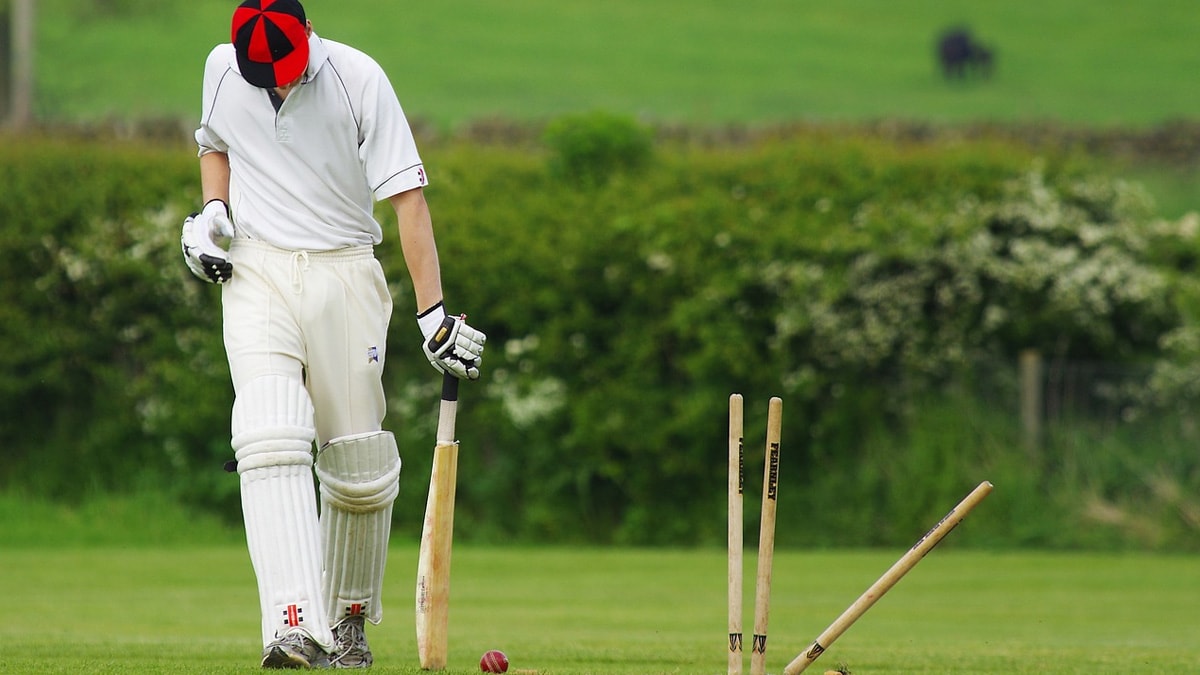 An Australian born cricketer who believed he was “God’s gift to women” has lost his appeal to overturn his rape conviction. Alex Hepburn was convicted of rape and was jailed for five years last April. The Worcestershire allrounder was engaged in a stat game with a fellow teammate on a WhatsApp chat, with the goal of sleeping with as many people as possible. Hepburn was jailed for an attack on a young woman in his flat. 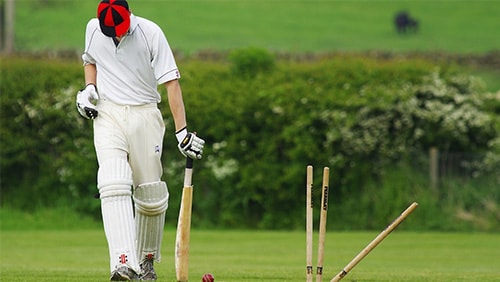 The judge at sentencing last year told the Australian, “You thought you were God’s gift to women. You did see her at that moment as a piece of meat, not a woman entitled to respect.”

The Australian born cricketer challenged the conviction in the Court of Appeal. In a blow to Hepburn, the judgement handed down by three senior judges confirmed the findings from the original trial. Lord Chief Justice Lord Burnett finding “the conviction is not unsafe.”

“I accept it would be different if there was talk of sex against will, or trickery to gain a point, or taking a chance, but there’s nothing like that in the messages. They are too far removed as to be able to be to do with the facts of the alleged offence at was and just not supported by anything in the messages.”

The Australian cricketer claimed the messages should not have been shown during the trial. Many of the messages related to a game between Hepburn and other players.

The appeals judges sided with the prosecution, noting the the messages were a critical part of the case against Hepburn in his original trial, and so the conviction stands. They wrote:

“The judge had made plain his revulsion at what the messages showed about the attitude of these men to women generally, simply sexual playthings with no concern for their feelings, the judge made clear that the appellant was not being prosecuted for sexism but rape and explained the relevance of the messages.”

Hepburn was found guilty of one count of rape in his original trial, while he was acquitted on a second count.