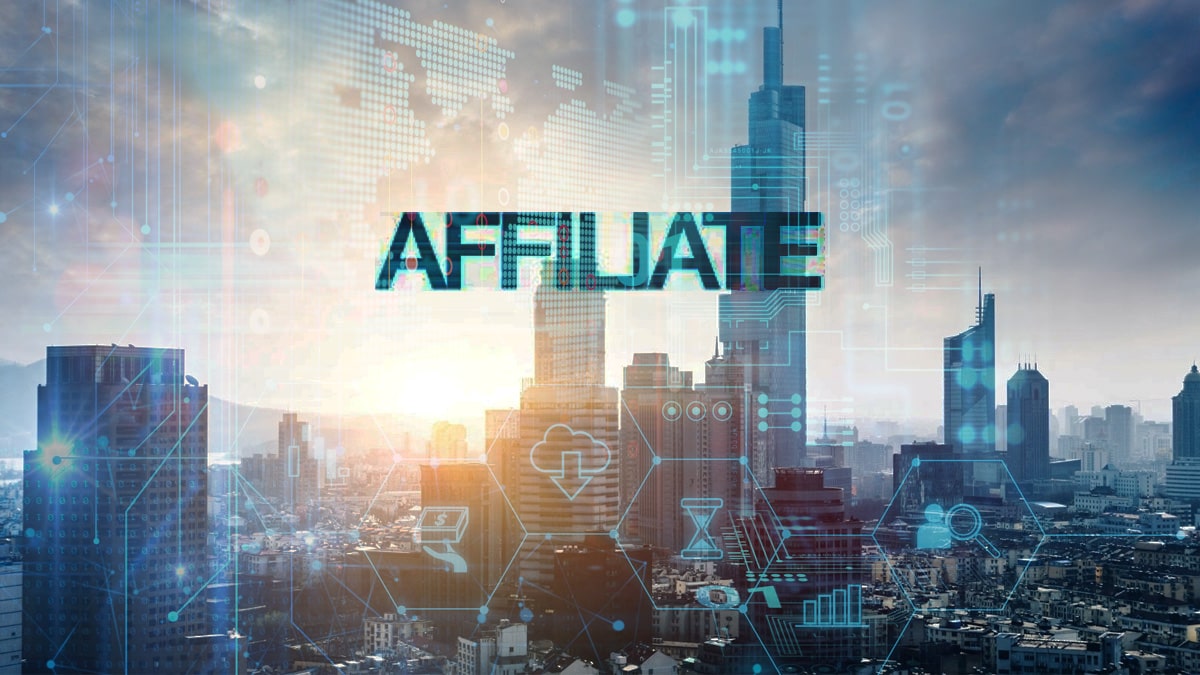 Renee Mate, Affiliate Program Manager at Rewards Affiliates, has been around the industry a long time, and has been bumping into our Becky Liggero Fontana at many industry events. At this year’s ICE London 2020, the two caught up again to discuss how far the affiliate side has come, and a quick look at what her firm is doing now.

Mate’s been in the industry 15 years now, and Liggero Fontana asked how much she’s seen change in that time. “So I remember when I started, everything felt really easy; it doesn’t feel easy anymore,” she said. “The biggest things that I remember have changed, obviously the U.S. market just changed overnight. That was probably the biggest boom for us. I remember when mobile first came in, everyone was like, ‘Oh no, why would people play on their mobile,’ you know? But now like, mobiles probably like bigger than PC use. Regulation which could be a good or bad thing, depends on where you look at it, depends if you’re actually in the regulated markets or not. Yeah, they’re just a couple of the bigger things, but definitely over the last 15 years, has changed a lot. “

But as much as things have changed, many elements are just as they were when Mate started. Liggero Fontana asked her to comment on those pieces. “Well I think in terms of staying the same, like a lot of us old guys kind of obviously see people come and go but a lot of us have still stayed,” she said. “Even if they’ve left their companies, they’ll go and they always come back, because nobody can get out of this industry. It’s amazing, it’s so much fun, even relationships that you created with other operators fifteen years ago are now paying off in a different way because a lot of operators are while a lot of affiliate managers move from the affiliate program and go into you know affiliate operations. In terms of that, it’s really important to have a relationship with everyone, not just affiliates. So I think that’s probably the biggest thing that stayed the same. On the other hand, there’s so many new faces, like I don’t recognize a lot of people, I feel really old.”

But she realizes that she plays an important role in welcoming these new faces. “I think it’s important for the new affiliates coming in to see that a program as old as ours is not just running with the punches kind of thing,” she said. “Like we’re not just, you know, riding on our fortune so far, so you know, we’re interested in in in continuing to grow the company, we’re not just stale.”

Rewards Affiliates has been around the industry even longer than Mate, and Liggero Fontana asked how its stayed so successful. “I think a big thing that makes us succeed is the fact that, as you mentioned before I’ve been here for 15 years, and I’m actually not the only one,” she responded. “So there’s a lot of our staff that have been there for 10, 15 years, and it’s because the company is really strong and they really look after us, and all of us believe in the companies. That also makes us attractive to affiliates, attractive to players, that’s probably what makes us strong, we’re like a family.”

Rewards Affiliates is staying successful because it’s offering simple but lucrative deals to new partners. “So something that’s quite big in the industry at the moment is admin fees, and a lot of programs will charge an admin fee off the gross and then calculate the affiliate percentage,” Mate explained. “And other programs are offering 50%, 60%, 70%, but if you work it out, it’s really more like 30%, 35%, whereas we don’t charge any admin fees. and so, our percentages are a true percent of the ratio that affiliates are receiving. There’s no hidden agenda, we’re upfront with everything.”