Home / Sports / Cricket to return to UK, but remains under COVID-19 cloud 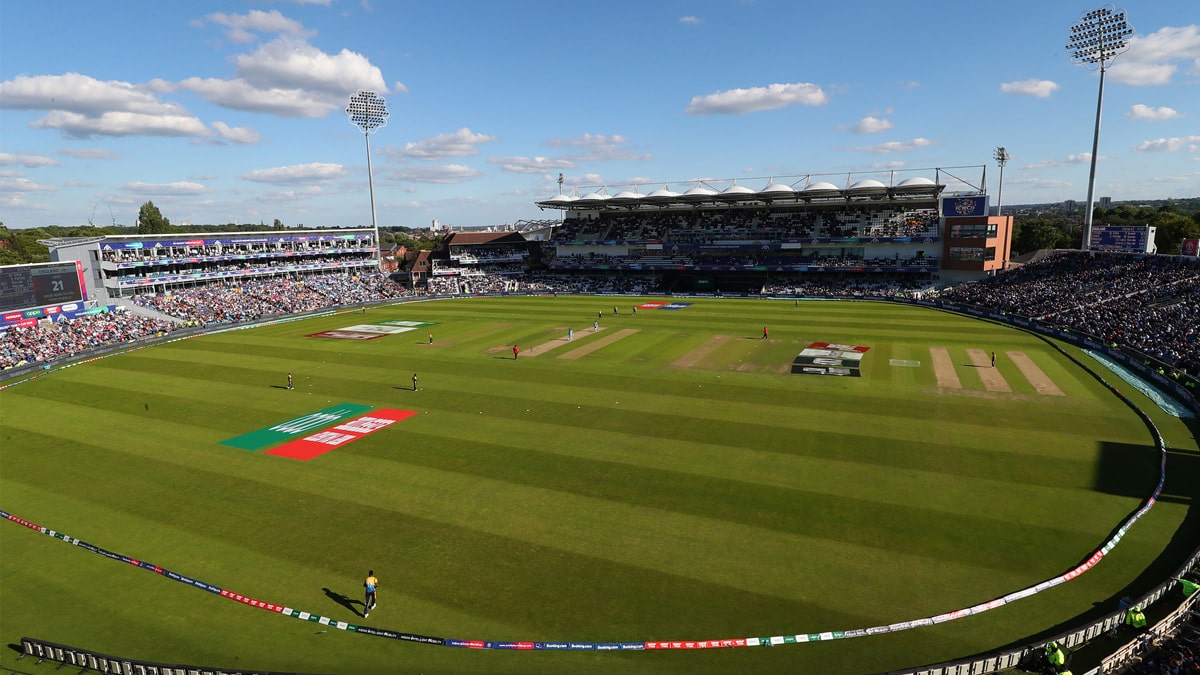 The English cricket summer continues to be thrown into doubt; 10 members of the touring Pakistan side have tested positive to COVID-19. The players that tested negative to COVID-19 will be permitted to enter the U.K. 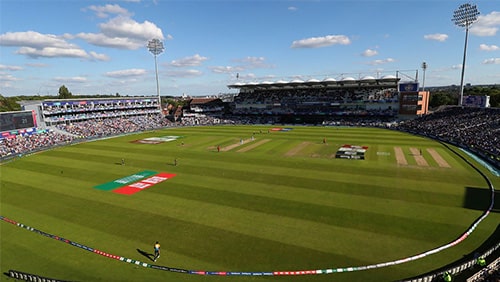 All members of the Pakistan touring party are expected to be tested within 24 hours of entering England. The English Cricket Board is desperate for the tour to continue after the loss of the flagship Hundred tournament earlier this season.

The touring Pakistan side have been scheduled to play England in three Tests and three T20 matches at the beginning of August. Pakistan Cricket Board (PCB) boss Wasim Khan is expecting the schedule to continue, despite the latest setback. “The tour to England is very much on track and the side will depart as per the schedule,” he said.

English cricket clubs are struggling financially as the prolonged restrictions have meant that cricket is having to compete with the Premier League for television ratings.

Pakistan remains hopeful that the bulk of their touring party can arrive as scheduled. Haider Ail, Haris Rauf and Shadab Khan all joined the remaining squad members on the sidelines. The PCB has pushed the affected players and staff to follow strict quarantine protocols at home. The infected players are required to return two negative tests before being permitted to travel according to PCB boss Khan.

The recent positive tests of some of the fittest athletes, who had not shown any symptoms, clearly reflect the danger this virus possesses. As regards the players, who have tested positive, we will continue to monitor and support them, including conducting antibody tests, and as soon as they test negative, they will be flown to join the squad in England.”

England will begin the summer, with a three Test series against the West Indies. The series is pressing ahead, with crowds set to be banned from the stadiums. The home side named a 30-man squad, with fast-bowler Jofra Archer the only injury worry.

Archer’s arrival to the training squad was delayed after a family member fell ill. The England fast bowler tested negative to COVID-19 but will be tested again later in the week.

“All of this has uncertainty. We know how fast moving this has been around the world, so we have been very careful at every step. Do we really know what is around the corner? The bubble at Southampton and Old Trafford, we are trying to create environments that mitigate as much risk as we possibly can.”

England’s first Test against the West Indies begins on July 8 at the Rose Garden.