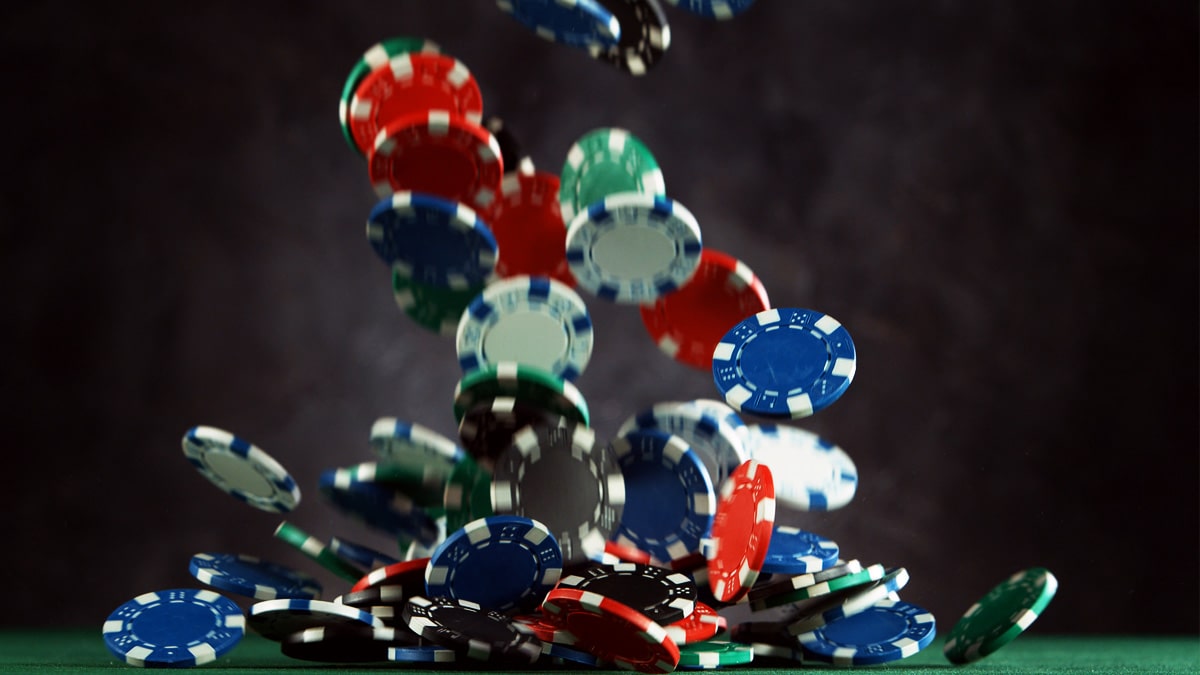 The opening event of the Pot Limit Omaha Poker Masters Online PLO Series Event #1 has been won by Marcello Marigliano for $249,053 after his heads-up victory against Gavin Cochrane. 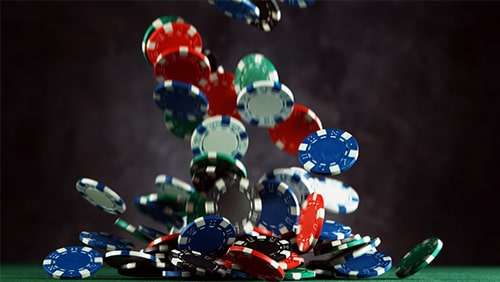 With 72 players, the bubble burst leaving nine players in the money, and Norwegian player Andreas Torbergsen was the first to leave with profit, cashing for $26,182, the same amount that Niklas Astedt of Sweden and the Finnish player Niko Soininen did for finishing 8th and 7th respectively.

The final table of six players saw Maltese player Lasse Nielsen depart for $32,400 when his ace-king-jack-deuce hand lost out to Mark Demirjian on the river, the latter rivering two pair. It was a former WSOP bracelet winner who left in 5th place for $46,800 as Danish sensation Jesper Hougaard had the impressive looking ace-king-queen-queen overtaken by Marigliano’s queen-ten-nine-eight, which found running cards to hit a straight after the players were all-in on an eight-high flop.

It would be Demirjian who left the party in 4th place, earning $64,800 for his efforts. All-in with a double-suited ace-queen-ten-six which failed to significantly catch against both Cochrane and Marigliano, who called the Lebanese player. Cochrane flopped top set and that pushed the ventual winner out of the hand, eliminating Demirjian after the five-card runout.

With Hungarian player Norbert Szecsi losing out in 3rd place for $86,400, the stage was set for a heads-up match that would be as long as it was fascinating. Marigliano and Cochrane went toe-to-toe for over an hour, with Marigliano eventually getting a better two pair than Cochrane after working himself into a chip lead.

Having proved themselves the best two players in the field, Marigliano’s victory earned him a massive $249,053, while British player Cochrane had to make do with $162,000 after a great effort saw him finish as a deserved runner-up.

Here are all the results from a great first tournament in the PLO Poker Masters:

You can watch all the action with commentary from the final table from Joey Ingram and Jeff Platt right here:

With plenty more action to come the PLO Poker Masters is sure to be an exciting series and we’ll be tracking all the action on CalvinAyre.com as an eventual series winner emerges.