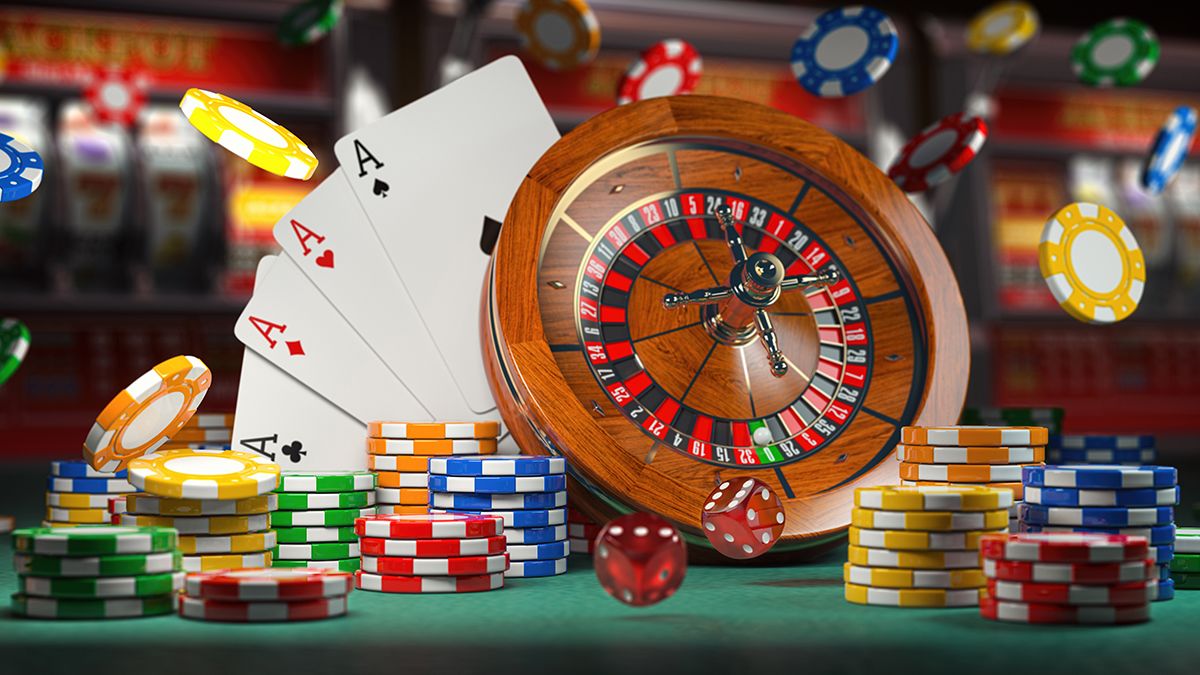 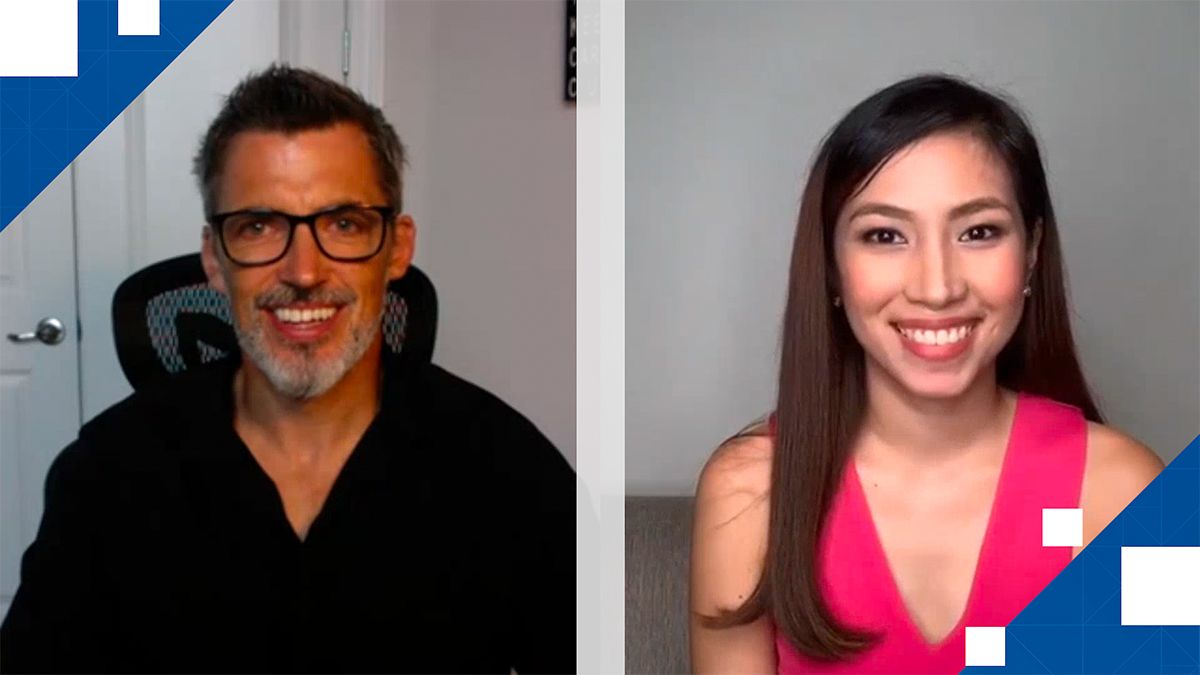 Keith McDonnell has spent a lot of time in Asia, and that’s given him a perspective on the local iGaming industry that few expats can match. That’s coming in handy now as the global pandemic has reset the board, and loads of new considerations need to be made. Our Stephanie Tower joined him during the SiGMA ICE Asia digital event to catch up on how the industry is adapting to the new normal, and what opportunities will come from it.

The panel McDonnell attended during the conference was all about the Philippines, and the huge role it plays in the Asian region. “The Philippines, and Manila in particular, has been the center of the Asian iGaming hub for as long as I’ve been active in Asia, which is since 2008,” he told Tower. “And you know, it’s had its challenges over the years, many of them legal, many of them regulatory, but it still retains that position, and part of the reason for that is it’s still the only jurisdiction in the whole of Asia that issues iGaming licenses to operators who want to set up in Manila, and offer them protection around that. Emanating from that has been an explosion of talent, so within Manila and you know, the wider Philippines, there’s a lot of people who just understand iGaming now, and you know that’s not common in other parts of Asia.”

One of the fears the industry has had is the way this pandemic will affect its regulatory futures. McDonnell is optimistic. “My view and this is quite it’s quite strong, and it’s consistent with what I think is going to happen here in the U.S., in terms of how sports betting is going to open up faster on a state by state basis in the U.S.,” he said. “I think what’s happened is with the pandemic, those casinos who are restricted only to bricks and mortar will have had zero business over this pandemic. Sports betting of course, and particularly with Asia, with football and basketball which is the lion’s share of revenue being eliminated, that’s hurt too. But you know there have been other sports that have been in existence, and I think what we’re going to find is around the world, not unique to Asia but including Asia, regulatory opposition perhaps to legal sports betting and iGaming may be diluted, just because revenue deficits are going to need to be made up, so they’re going to want to issue more licenses, tax operators and also find ways to plug these gaps when land based bricks and mortar casinos are just not able to operate.”

But of course, this pandemic wouldn’t be a huge problem if all outlooks were rosy, and McDonnell admits it’s had its negative impacts. “Arguably Asia’s been hit harder actually by the by the pandemic and its effect on sports betting, purely because, you know Asia, the iGaming space and sports betting was reliant on football and basketball,” he said. “I mean, the NBA being wiped out. It’s coming back July 31st, fingers crossed you know that’s great news, but that stopping has been really hurtful to Asian operators as well as the major soccer leagues, football leagues around the world.”

But even that has its positives, as some bookmakers will learn how to do better business when normality comes back. “operators have been really creative, you know, they’ve looked at betting on esports, they’ve looked at virtual sports, there’s been betting on football, some of the Eastern European leagues, there’s been betting on horse racing,” he said. “So there’s been a real resilience and creativity that I think has helped pull the operators through this difficult time. And you know, my view is that now as we see the big football leagues coming back and NBA coming back, you can add into that a much stronger overall sports betting proposition, you know one that’s better able to fill the 24-hour clock.”

Finally, Tower reminded McDonnell that he had predicted a huge explosion of jobs creation for 2020 in the iGaming market. “Well I hadn’t factored into that prediction the first global pandemic since 1918, but that being said, that’s happened, and yes is the answer I still stand by,” he responded. “Going back to what I said previously, you know I think there’s going to be a faster evolution of sports betting and iGaming in the U.S., in Asia, in other parts of the world where countries are looking to make up, you know, financial deficits. And you know I think for the reasons I said, that corporate opposition is low from land based bricks and mortar businesses will be less. I think they’ll be more supportive of the evolution of sports betting and iGaming. So I think for the rest of this year, and then into next year, there already is, we’re starting to see it and will continue to be a jobs explosion.”