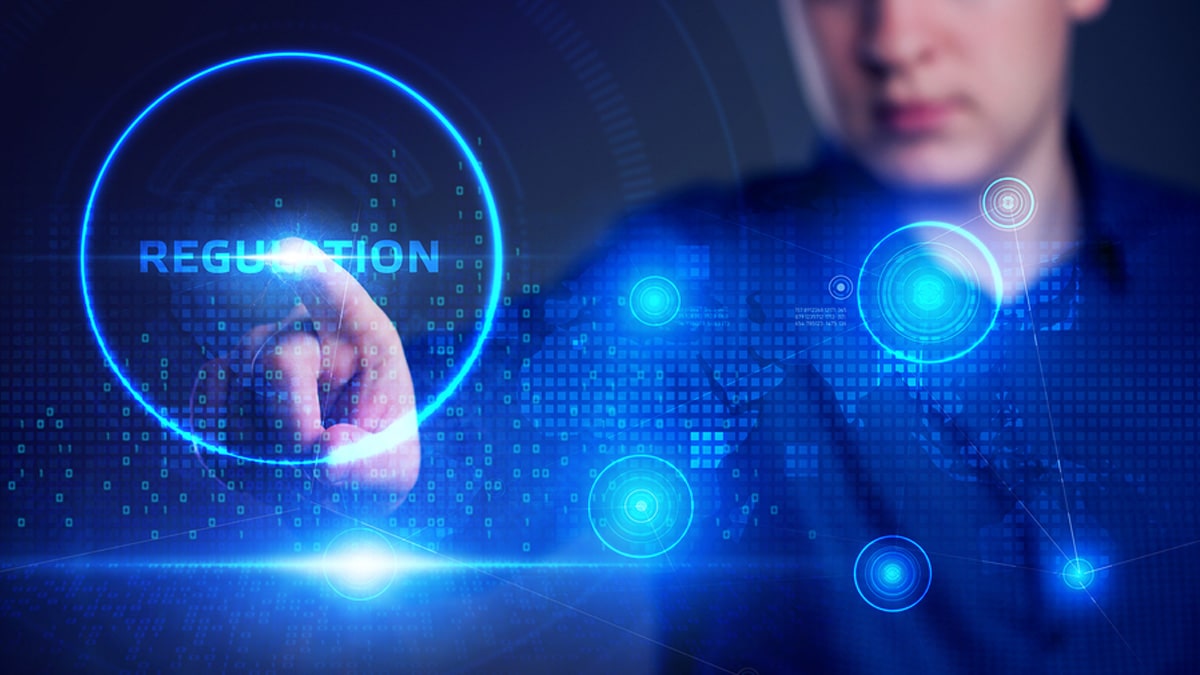 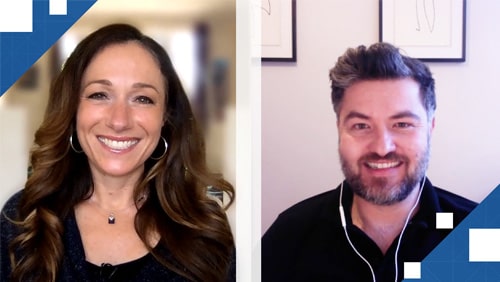 There’s a heavy spot light on regulations right now, as the gambling industry deals with sudden new changes they must comply with, and wait with baited breath on what will come next. To understand what’s happening in the European market, our Becky Liggero Fontana caught up with Tom Galanis, Director of TAG Media and Co-Founder of First Look Games.

They first spoke about the U.K., and Galanis noted that new expectations haven’t been coming so much from the U.K. Gambling Commission. “In the U.K., slightly oddly in the last couple of months, it hasn’t been so much the regulator there to say, driving new restrictions, new rules, for which operators need to abide by, it’s actually been the Betting and Gaming Council (BGC), the new trade association…to take certain steps to protect vulnerable people spending too much time, too much money gambling,” he said. “So what has happened is that the Betting and Gaming Council, operators, which accounts for I think some 90% in terms of revenues in the U.K. gambling market, all those operators have agreed to halt above the line advertising, which includes television and radio, I think from the fifth of May, and that’s obviously welcome news to some that was see gambling advertisement be restricted in this country going forward.”

That’s not a bad thing, necessarily. “So for the short term obviously, that the hope is that it removes the spotlight from us as an industry and shows us in the best light, doing the right thing,” he said. “However my concern is actually that this is built on emotive subjectivity, rather than data led, objective research which is sorely lacking in this matter…So what I want to see more of, frankly, is more objectively let research to underpin any future decision-making when it comes to further restrictions of restrictions of advertising.”

However, he is much more worried about what’s happening in another country. “But just to follow up beyond the U.K., in Sweden, similar issue has occurred, panic and media pressure,” Galanis noted. “Interesting the regulators have made the decision that deposits should be limited to 5,000 Kroner, which is I think about $500 each week, with a bonus limit set at 100 Kroner, it’s not a very big amount. So these actual fiscal data points that have been put in place to restrict customers from depositing and playing with operators, I think it’s more so than in the U.K., is going to open up the door to an offshore market, which is the unforeseen consequence unfortunately to these types of decision.”

All of this might have an adverse effect on the market, specifically in how affiliates are treated. “In the U.K., affiliates are being very much treated and being finger pointed by that BGC, so these are run by the leading operators who perhaps don’t rely on affiliates as much as some of those who aren’t members of the BGC,” he said. “So in my opinion, a lot of the ground that’s being seeded by operators and by regulators in Sweden, is seeing affiliates feel neglected in the conversation now play a very big part in terms of talking to customers, but there’s a very good chance we’ll be thrown under the bus, and all the sound that I’m seeing from the BGC indicate further restrictions moving more towards online advertising, and there’s very, very clear policy now amongst the operators in the BGC group, because they’re going to enact the one strike and you’re out policy against affiliates.”

If affiliates are treated as the bad boys of the industry, Galanis worries the market might give away the game to internationally licensed operators. “My fear is that, you know, one or two more bad news stories about affiliates could actually be fairly detrimental,” he said. “So for me, what has to happen is affiliates need to be doing more as a collective, demonstrating not only compliance, but going far beyond that and showing true social responsibility, and that really stems down to the fact that they have to understand the problems.”

That all comes down to truly understanding problem gambling, and finding out what issues worsen it. “There hasn’t been enough research done into it, as I mentioned,” Galanis said. “A lot of it is being led by these emotive, no doubt tragic, terribly tragic stories. At a fundamental level we need this to be delivered by data. So we need to understand what affiliates are contributing to the problem gaming issues that we face in all markets, and the only way that’s going to happen actually is for affiliates to come together and put pressure on, and also to actually develop tools and methods and in fact, funds I would suggest to create research projects.”

Galanis conducted something of his own research project, and took what he learned from it to train the rest of his organization. “It occurs to me that I actually at no stake had I really ever spoken to the gamblers that I market to,” he said. “To speak clearly around problem ambling as well. So I did the worst thing humanly possible, which is to take to Twitter. I decided it would be a good idea to engage with problem gamblers on Twitter, and actually, you know, when I say problem gamblers, these are also those who might consider themselves activists in terms of gambling reform, making sure more can be done, particularly in the U.K. market and to improve issues around problem gambling. So I did this, doing a training, you know that as well, so I trained affiliate managers, and I was looking for ways in which we can develop more individually within the job.”