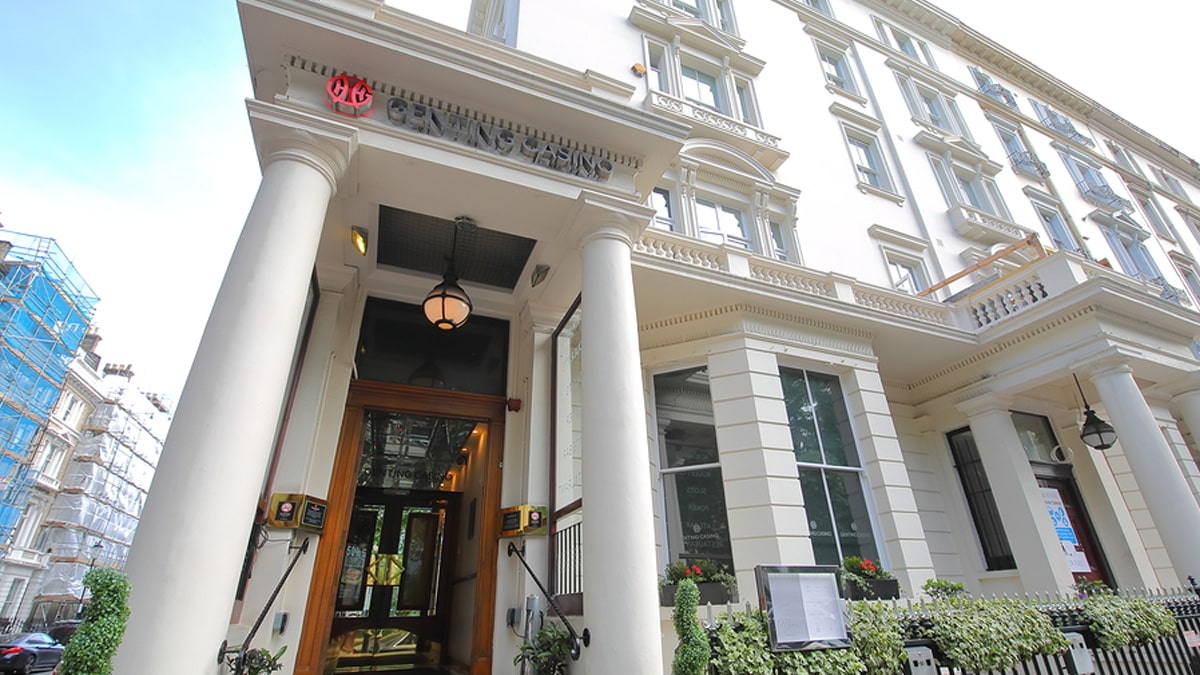 After several years of supplying U.K. poker players with a live poker series that at one point attracted thousands of players to stops all across England and Scotland, Genting Casinos look to have ended their poker operations across the U.K. with immediate effect. 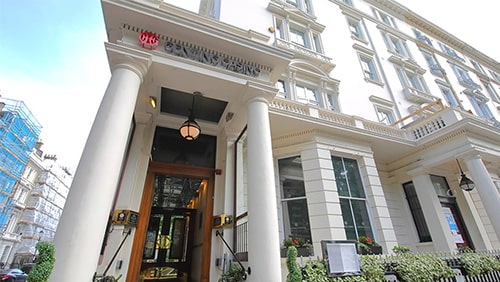 According to a report from the U.K.-based PokerNews site, Genting have wrapped up their poker operations in totality, putting to an end not only in-casino poker games, but as a result, The Genting Poker Series.

It has been a time of extreme uncertainty for British poker, with the inevitable impact not felt everywhere due to skewed financial stability. If Dusk Till Dawn Casino in Nottingham relied on pure profit to survive, it might have gone the same way, but backed by the financial muscle of Rob Yong and aligned with online poker site partypoker, DTD employees were already told earlier in the Spring that they and their jobs were safe. Not only were they paid in full, but steps were taken behind the scenes to look to the future by a progressive owner and aggressive company behind them. As a result, partypoker continue to thrive online, with new tournaments such as the WPT World Championship and Poker Masters Online PLO Series both still to come in ensuing weeks after successful online series already.

No such provisions seem to have been made by Genting Casinos, meaning an inevitable impact which has been felt by staff right across the U.K. casinos. They’re not the only ones, with talk of 7,000 staff having been furloughed by Grosvenor Casinos too.

The age of a land-based casino surviving purely on the number of people they can attract to the bricks and mortar locations around the country is over. Gone is the single-structure poker operation. It now needs to be multi-faceted, with essentially two arms; one, an online business attracting new players and providing enough online offerings to coral payers into playing solely on that site and two, a live tour that doesn’t rely on the same casinos, but can feed enough players into its live stops to be an attractive proposition for the best casinos to host.

To do this, any poker brand need a lot of money, and not necessarily for actual poker. While the servers, presenters, content and copy might appear essential, survival mode is only successfully negotiated by spending vast amounts of money on marketing, advertising, player acquisition and, perhaps most importantly until March, live tour paraphernalia that creates a live poker ‘circus’ that is able to throw up the big top in any country at very short notice.

None of that sounds anything like what the Genting Poker Series or Grosvenor Casinos have supplied for some years, with a much smaller-scale ‘local’ feel to poker. That’s not necessarily a criticism, with the sense of community at GPS and Grosvenor events something for poker players have cherished for many years. The problem for brands such as Genting and Grosvenor is that the sense of community that they managed to create at live events has been overtaken by a multimedia community that reaches out across social media and has become as much a part of online poker as it has the live circuit.

Gone are clunky broadcasts ‘from the felt’. Players are doing that themselves on their smartphones, often with better content, picture clarity and virality. Producing poker of a viral nature is the holy grail, but it is now something quantifiable online, via Twitch or Twitter. Genting has struggled to keep up, and now faces the prospect of upsetting many who worked in the poker arm of their businesses. The online aspect of that poker business closed down on the iPoker a considerable time ago.

According to an anonymous source of PokerNews in the article in question, ‘Genting will cease all live poker in their casinos.’, with 98 employees losing their jobs at Genting Resorts World Casino in Birmingham and between 20 and 50 jobs being the cost at other Genting casinos dotted around the U.K.

One cardroom manager at a Genting Casino posted on Facebook: “Well, it’s been emotional. Thank you to all our poker players, hope you have a great experience. Thoughts to all my colleagues (family) that didn’t deserve this (although in current climate it was kind of expected) you are all superstars and proud to have had you in our team. Onwards and Upwards. PS anyone hiring?”

With casinos in the United Kingdom re-opening in a matter of a fortnight in some areas, there was bound to be an announcement before that to this effect. In some ways, its surprising that Genting are the only ones to have announced a major change. In the coming months, we’d expect to see and hear of more alterations in how the game returns, or in some cases, if it returns.

This isn’t the end of the matter by any means when it comes to live poker ramifications from the COVID-19 outbreak. This may just be the end of the beginning, but for Genting Poker employees, it is a very dark day indeed.