Home / Ventures / US government makes efforts to catch up on innovation 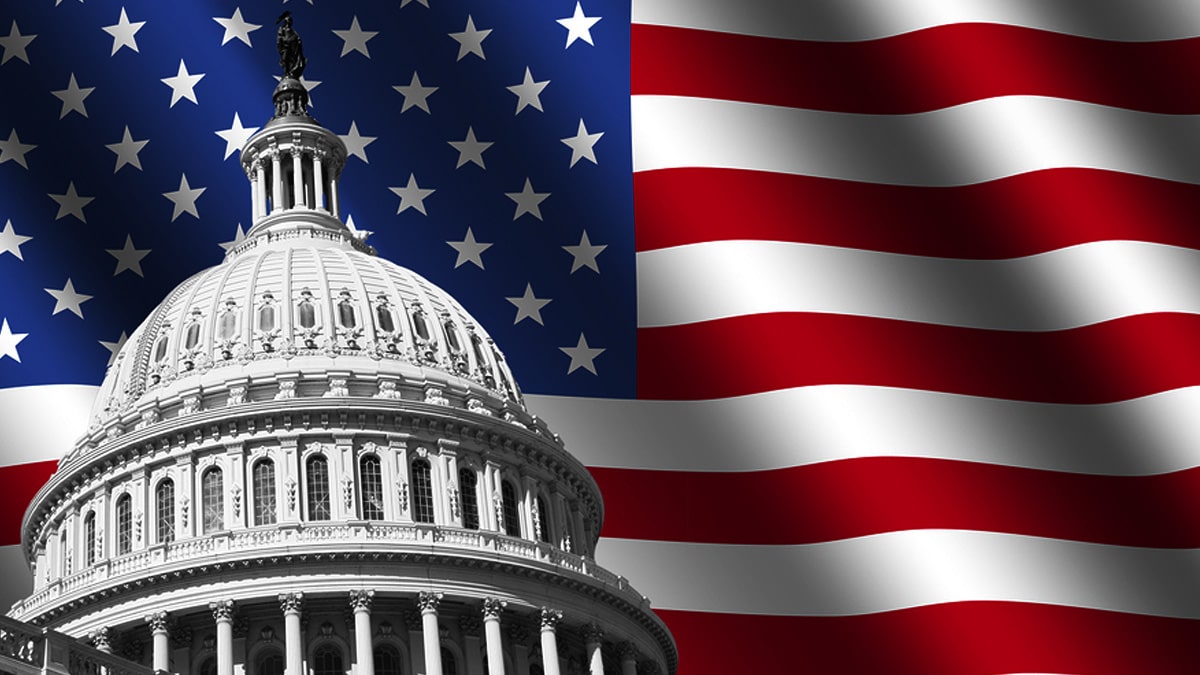 In recent years, the U.S. has fallen behind in technology innovation. Some believe the country has become too complacent, willing to rest on the laurels of its previous successes in the technology industry. However, lawmakers may have come to the realization that the country needs to place greater emphasis on the subject, especially in light of huge advances seen in competing countries such as China and others. According to what’s happening on Capitol Hill, legislators are now pushing for a massive injection of money and resources into research that covers several important areas, including artificial intelligence, 5G networks and quantum computing. 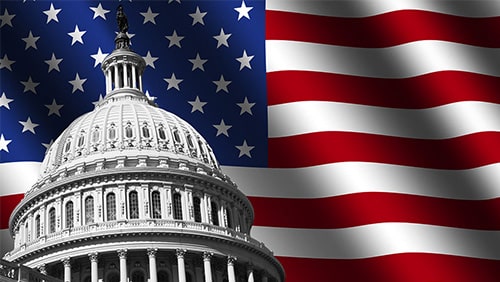 The Senate Armed Services Committee has approved, by a vote of 25-2, the annual use of Department of Defense (DOD) funds above what had previously been allocated to study emerging technologies. This request had been made in response to the massive investments in technology innovation seen in countries like Russia and China, and the request will now move to the Senate to be considered. That chamber is expected to discuss the matter next week.

The 2021 National Defense Authorization Act (NDAA) would see about $740.5 billion spent on innovation research. The House version of the NDAA is going to be discussed starting in about ten days, when it goes before the House Armed Services Committee, and the Senate will work on its own version in tandem with the House’s efforts. According to a brief (in pdf) released by the Senate on the subject, “Unfortunately, in key technologies and capabilities, we’ve fallen behind our near-peer competitors. The FY21 NDAA accelerates innovation so we can compete effectively and regain our comparative advantage over China and Russia.”

The NDAA would like to see “more than $300 million above the president’s request for DOD science and technology research, and extends or adds authorities that accelerates research [and] authorizes $200 million above the president’s request to prototype new critical subsystems for naval vessels, including unmanned vessels.” Additional funds would go to assess “U.S. efforts to develop biotechnologies compared to our adversaries; development of Artificial Intelligence use-cases for reform efforts; enhancements to the Quantum Information Science research and development program.” Other money would be used to conduct research that compares “methods for recruiting and retaining technology researchers used by both the U.S. and Chinese governments.”

In addition to exploring more explicitly AI and 5G technology, the bill also paves the way for nuclear modernization and improved cybersecurity efforts within the DOD, as well as research into rare earth metals, microelectronics, medical devices and more. One of the primary goals of the legislation, in addition to once again allow the U.S. to be known as a technology powerhouse, is to reduce the country’s reliance on Chinese products while, at the same time, boosting domestic production.