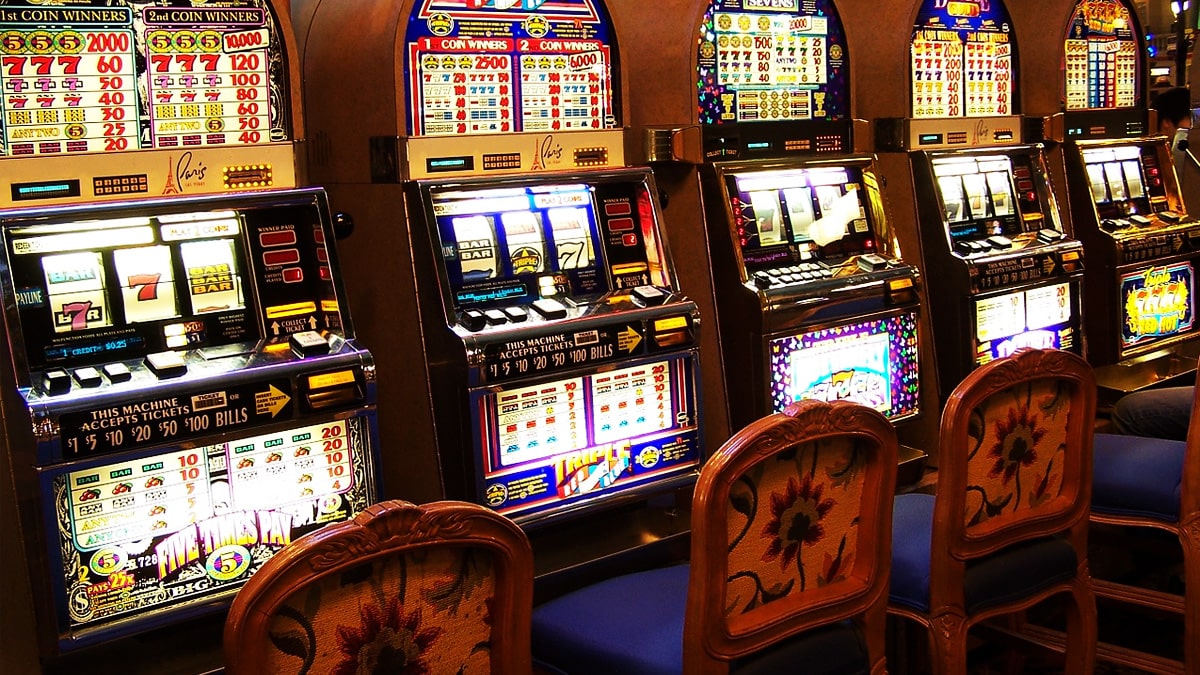 Casino operator Silver Heritage put up a good front and made everything sound like it was able to maintain its footing while also actively exploring ways to offload some of its assets. However, it was recently forced to admit that things weren’t as solid as expected and Silver Heritage, at the behest of its primary lender, brought in administrators last month who are working at keeping the company from going under. The first casualty has now been recorded as professional services firm KPMG cleans house, and the company’s secretary has resigned as business operations and procedures are being put under the microscope. More changes are expected to come soon, as well. 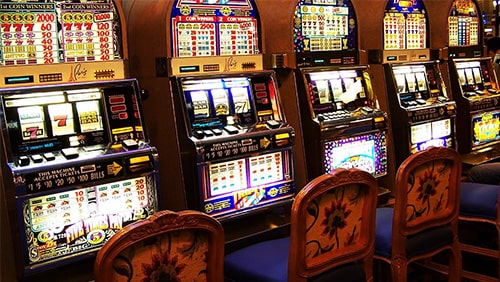 Silver Heritage parted ways with Kim Clark “with effect from close of business on 1 June 2020,” according to a filing (in pdf) with the Australian Securities Exchange (ASX) yesterday. No reason was given for the resignation but, according to Internet data, Clark had been with the company since 2016 and also serves as the co-secretary for a couple of other firms in Australia. It isn’t clear if Clark’s departure was tied to KPMG’s scrutiny of the company, or if the former secretary simply felt that it was time to move on.

In addition to Clark’s departure, Silver Heritage is apparently being forced to give up its corporate address, as well. The ASX filing adds the company’s previous registered address was no longer valid, being replaced by a KPMG-designated one. This is most likely in an effort to ensure all pertinent communications are funneled to Silver Heritage’s administrators and receivers.

Silver Heritage’s primary lender, OCP Asia, brought in the assistance last month to try to keep the company from completely sinking. They are working “closely with all relevant stakeholders to determine the best course of action and to ensure the continuation of the underlying business while strategic options are being explored.” In addition, the receivers are strategizing “with the administrators and the company to sustain business operations whilst evaluating strategic options, including a sale of all or part of the business, to ultimately maximize the value of the company’s assets for its stakeholders.”

The company’s attempts to put Nepal on the international gaming map have been more difficult than expected and the Tiger Palace Resort Bhairahawa, one of several properties under its control in the country, has not been as productive as everyone would have liked. The coronavirus pandemic has only made the situation more frustrating, and Silver Heritage is now hoping KPMG and the receivers can save it from going under completely.