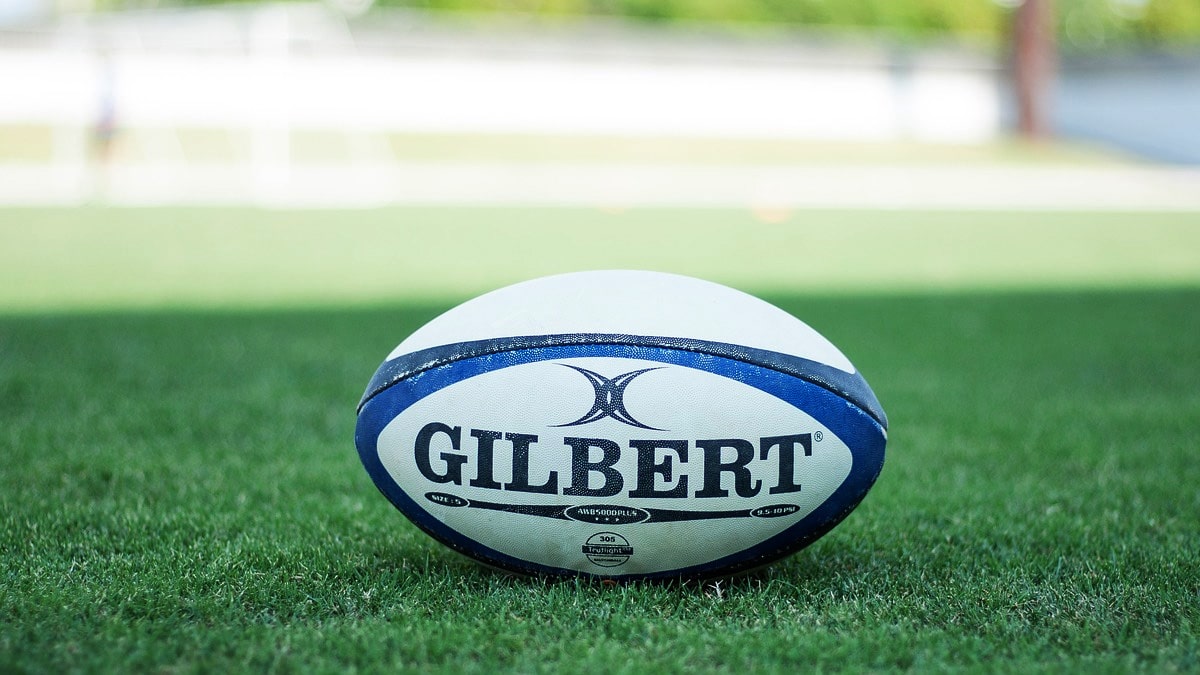 The Covid-19 outbreak has forced rugby union into a corner, claiming the playing futures of two Super Rugby franchises. The Sunwolves and Jaguares face permanent exile from the southern hemisphere competition, leaving the remaining Super Rugby scrambling to get back on the field in a restructured format. 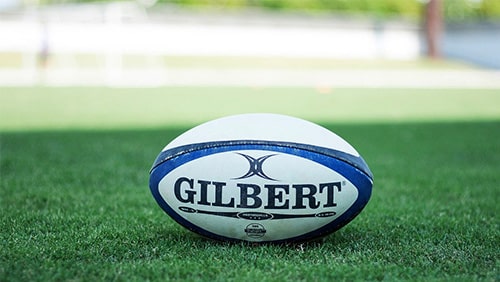 The Tokyo-based Sunwolves have had their departure from Super Rugby accelerated by the pandemic. Rugby Australia was examining a proposal to include the Japanese side in a revised Australian-based competition. Restrictions on international travel and a strict 14-day quarantine period meant the Sunwolves wouldn’t be ready for a July 3 kick-off.

“We all agree that this is not the way we wanted or believed that the 2020 Super Rugby season would play out when it kicked off back in late January, the impact of COVID-19 has been unprecedented and unforeseen.”

The earlier than expected departure of the Sunwolves was a bitter blow to team CEO Yuji Watase. “It is extremely unfortunate and disappointing but the reality is that the Sunwolves’ time in Super Rugby has come to an end for now,” Watase said in a statement.

The Sunwolves aren’t the only side facing an exit from the competition, with South American side Jaguares also facing a bleak future. Jaguares are unable to participate in domestic competitions in Australia, New Zealand and South Africa, leaving the team to face a permanent shutdown beyond 2020.

The Argentine National Rugby Union has advised the players to look overseas for another opportunity.

Jaguares midfielder Jeronimo De la Fuente expressed his sadness about the situation. “Next year is still a long way off and the possibilities are many. And the sadness that it can no longer be the same, it hurts me a lot to think that Jaguares does not exist anymore, that Super Rugby cannot play.”

Both New Zealand and Australia will be counting on a revised domestic competition to provide some relief to the struggling code. Rugby Australia recently axed more than 40% of its staff, with New Zealand Rugby facing a predicted 70% loss of revenue in 2020.

The New Zealand Super Rugby Aotearoa competition is scheduled to commence on June 11, with a domestic Australian competition starting on July 3.