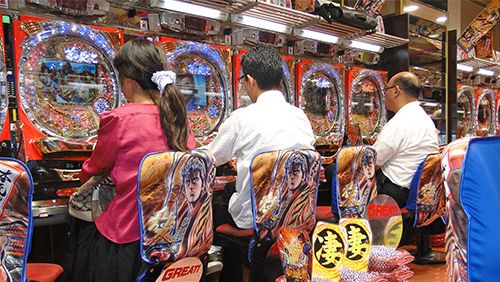 While the global pandemic has ruined the plans for many things, Japan’s integrated resort (IR) process has chugged along, with most parties pretty content that timelines are long enough that they can still hit their goals. Wakayama prefecture might cut it a little close though, as they have confirmed to GGRAsia that they won’t be hitting their mid-November 2020 goal of selecting an IR partner, now having to drag the process out to January 2021.

In the admission, Wakayama admitted that COVID-19 is playing a role in stretching this process out. Everything has had to be pushed back, as the deadline for submission of request-for-proposal (RFP) materials by potential IR partners has been pushed back from its original date of August 31, to October 19.

The prefecture’s IR Promotion Office also admitted that there might be further changes to the schedule, if “national trends” suggest that should happen.

While Japan has ended its official nationwide Covid-19 emergency on May 26, the effects the pandemic has had on this IR process are still hard to decipher. The government’s final IR Basic Policy must be ready by July 26, a date which could now be in jeapordy. More importantly, the cities and prefectures making bids must do so between January 4 2021, and July 30, 2021. If they can’t select their IR partners early enough to prepare their bid to the national government, they could risk missing out

Wakayama is in competition with three other prefectures, Osaka, Yokohama and Nagasaki. They currently expect the entire process will end with a final decision sometime between the “autumn to winter” of 2021, which should set up a timeline for an IR to open in the spring of 2025.

The two major suitors for the territory are Suncity Group Ltd., through its Suncity Group Holdings Japan Co. Ltd. subsidiary, and Clairvest Neem Ventures, which have both advanced to the next round of Wakayama’s RFP process. When it comes to a final bid, they could be competing against the likes of Genting, who will likely bid in Yokohama, and MGM Resorts, which looks like the likely bid out of Osaka.