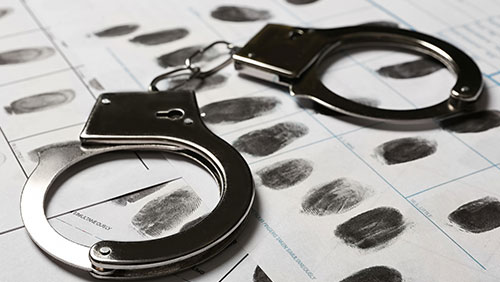 This one can be added to the dopey files. Two individuals in New South Wales are now facing charges for having tried to pick up some quick cash on the annual NRL (National Rugby League) Dally M Medal Awards last year. According to the Sydney Morning Herald, 29-year-old Joshua Wilson and 31-year-old Ben Trevisiol have found themselves facing the long arm of the law after they bet on the coach of the Melbourne Storm, Craig Bellamy, to take the Coach of the Year Award. The fact that both worked for a company that handled the voting may have been too tempting an opportunity to pass up, but the dynamic duo will most likely have a lot of time behind bars to figure out where they went wrong.

Wilson ran StatEdge, a company dedicated to sports technology. It has a contract with the NRL to handle team lists and team changes, as well as to manage the software used in junior competitions. Because of this arrangement, StatEdge was used by the judges who cast their votes on the awards prior to the event, giving Wilson early access to the data. Trevisiol was also involved with the firm, employed as its general manager.

According to NSW police, “Police will allege in court that the men placed bets on the 2019 Dally M Coach of the Year Award winner with prior knowledge of the result. It will also be alleged that they shared information with other individuals, who in turn placed bets with various betting agencies.”

As evidence, there are reportedly a slew of text messages between the two that discuss the results and the cash that they were going to receive through their bets. Apparently, being smart enough to run a company doesn’t make you smart enough to keep the evidence of wrongdoing out of traceable sources.

The penalty for their actions carries a fine of up to ten years in jail, but there is no indication about when they’ll appear before a judge to learn their fate. NSW Police Assistant Commissioner Stuart Smith adds, “The allegation will be that these two individuals were involved in a company that had ownership of the integrity of the voting outcomes. They were hired by the NRL … they used the information and they provided it to a number of others. The investigation now will focus on the individuals who may have benefited from the betting plunge that occurred at the Dally M awards. Obviously we’re looking at a number of individuals who may have benefited.

“The integrity of the NRL competition is paramount to the NSW Police. It is not indifferent to what we see in organised crime criminal syndicates that look to gain an advantage. They look towards a particular event that is not of particular interest in terms of the payout in terms of it.”