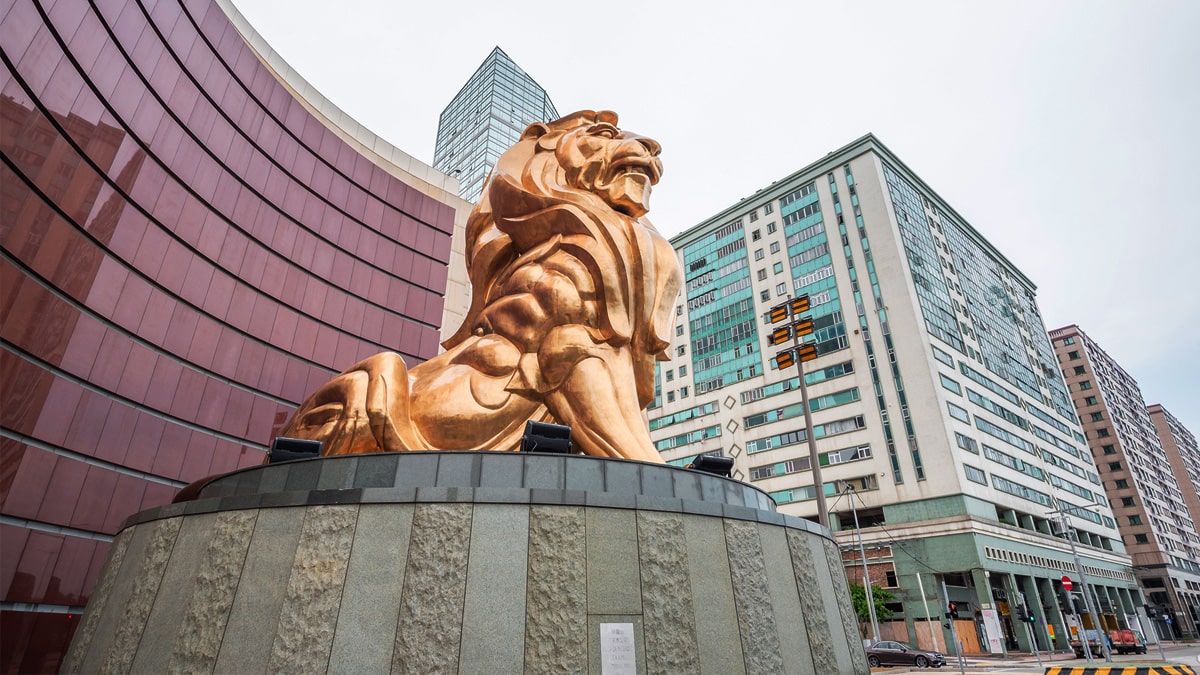 MGM China Holdings, the Asian arm of MGM Resorts International, saw an increase in revenue last year over that of 2018 of 19%. However, as it deals with the fallout from the battle with the coronavirus, which has caused Macau to become a veritable ghost town, most of those gains have been wiped out. The first quarter of the year took its toll on the company’s bottom line and it needed to find a little financial support to get over the hump. It has apparently achieved its goal and now has some extra spending money in its pocket, thanks to a new $302-million revolving line of credit. 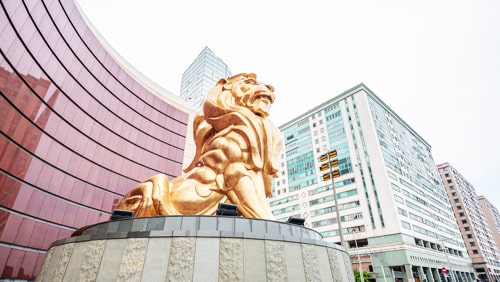 For the first quarter of 2020, MGM China saw an adjusted negative EBITDA (earnings before interest, taxes, depreciation and amortization) of around $12.9 million and net revenue of about $272 million – a year-on-year decrease of 63%. Couple this with an occupancy rate at its area hotels of around 36% and it’s easy to see that forward-looking revenue gains are on shaky ground. In order to overcome any potential deficit, it worked out a deal to receive the new credit line, which will mature on May 15, 2024. The amount of the facility can be increased to $503 million under “certain conditions,” the details of which weren’t shared when MGM China informed the Hong Kong Stock Exchange of its new arrangement.

The credit line carries an interest rate that will fluctuate based on the Hong Kong Interbank Offered Rate (HIBOR). It will also have padding added to it that will range anywhere from 1.625% to 2.75%, which is going to be “determined by the company’s leverage ratio.“ MGM China added, “The revolving credit facility will be available for drawing from the date of the facility agreement to and including the date falling one month prior to the final maturity date (subject to satisfaction of conditions precedent, including evidence that [MGM China’s] existing HKD9.75 billion [$1.25 billion] senior unsecured revolving credit facility has been fully drawn).”

It’s a common practice among corporations and large companies to play with other people’s money, instead of building up their own coffers and drawing from there. This is also a major source of trouble, especially when lenders suddenly decide to stop feeding the habits and cut off their clients if things get too insecure. With over $1 billion in one revolving credit facility and now another $300 million to $500 million in another, MGM China is beginning to stretch itself a little too much.

The company can’t rely on its parents for a bailout, either. MGM Resorts has its own problems and was just forced to secure $750 million in funding as it looks at assets worth around $6 billion and debt of about $11.8 billion. That doesn’t exactly instill a lot of confidence in the company’s ability to properly manage its finances.