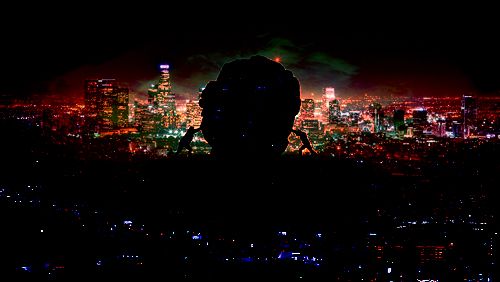 This is a guest contribution from Chris Costigan.

Wow! Where has the time gone? I can’t believe it has been 10 years. For nearly ten years previous to the CalvinAyre.com launch Gambling911.com had pretty much cornered the market for all things having to do with torturing Calvin. Everything from reporting on squatters taking over his sprawling Costa Rica home to taking some heat for a raid on one of his infamous parties after the Costa Rican police read on G911 that “many models would be appearing at the party,” misinterpreting that to mean there would be hookers in attendance.

For the record, they were actual super models and Hollywood celebrities, not prostitutes. Even when not trying to bust Calvin’s chops Gambling911 was still successful at doing so.

Alas, Calvin’s dream would one day come true as he was able to turn the tables on us through his new vehicle at the time, CalvinAyre.com. In fact, the article that got me into trouble I think may have been the first one ever to appear on the site.

Yours Truly decided to go visit Toronto without realizing the G20 Summit was taking place that week and Customs agents were on the lookout for potential rabble rousers. Upon being interviewed I provided the agent with the name of a friend who unbeknownst to me had gotten into some trouble years prior while traveling through the U.S. She didn’t like most of the answers that I was giving and decided to Google my name.

Lo and behold the first thing that pops up is a photoshop picture of me guzzling down a type of liquor that is illegal in most places with Calvin and friends looking on with big smirks on their face.

Needless-to-say, I got detained for several hours before the Customs manager proclaimed, ‘We know you WORK for Bodog’, which I did not, but reassured me ‘What they do is perfectly legal’.

Then she goes on to advise, “We still want to go through all your bags.” Upon opening my luggage, the one male customs agent looks over at the female customs agent who had initially interviewed me and says, “Look Jill, he packs more clothing than you!”

Yeah, I think there were around four agents and the big boss.

Chris “Sting” Costigan is the owner and operator of Gambling911.com