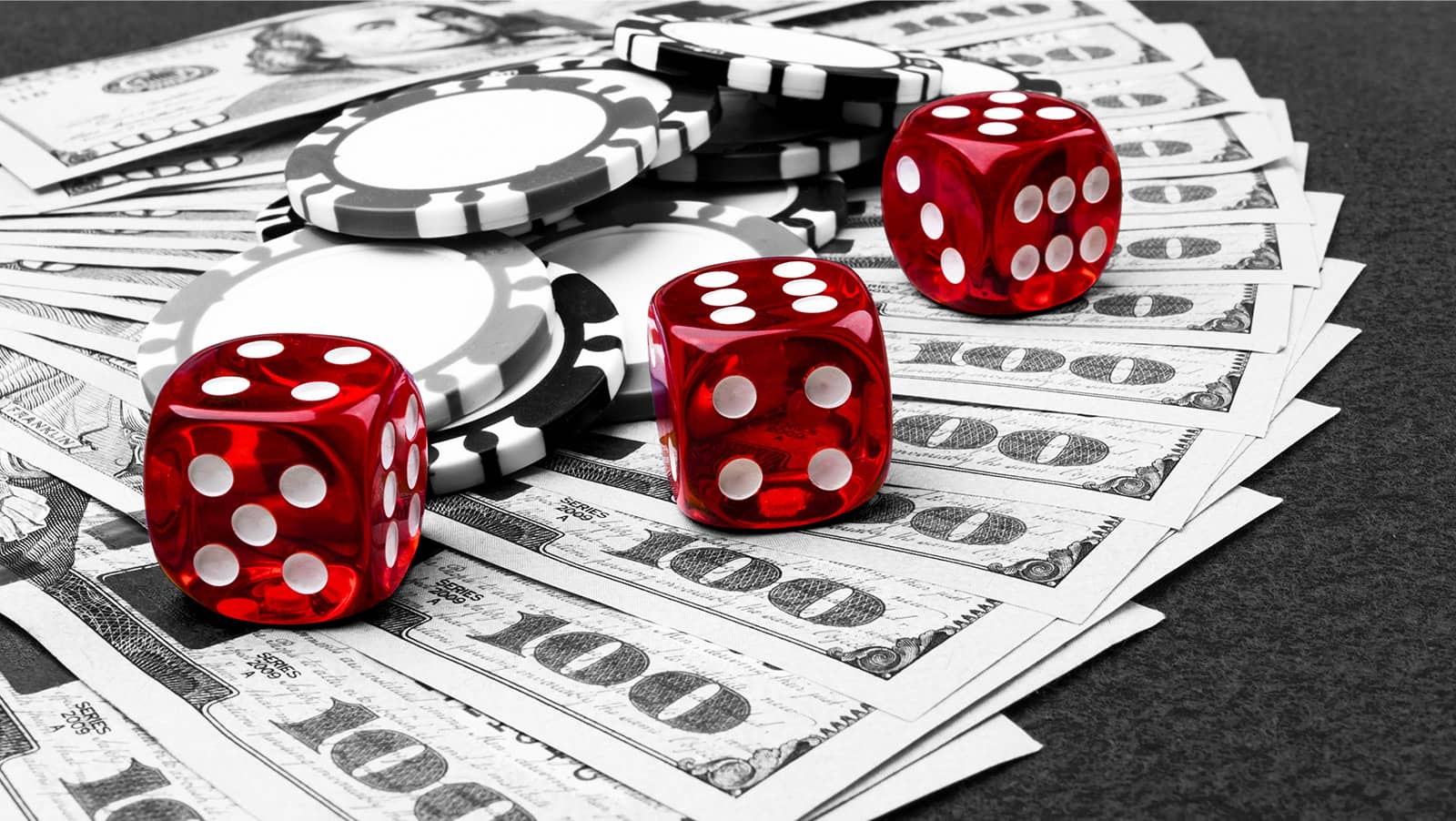 At poker’s highest stakes, any consistency is incredible. Not only do you have to be in incredible form, but you’re also relying on others who barely put a foot wrong to make the odd mistake and then capitalize on it before they make the correction. You’re looking for chinks in armour as dense as the tightest chainmail.

Legendary warriors in online poker don’t come much bigger than Mike ‘Sir Watts’ Watson or Connor Drinan, both of whom have been two of the bigger winners in recent years on sites such as PokerStars, where this year’s record-breaking SCOOP is being held as usual.

Mike ‘Sir Watts’ Watson took down one SCOOP and finished as runner-up in another on a spectacular day for him at the felt. In Event #65, Watson was only behind Noah Boeken in the $1,050-entry 8-Game SCOOP tournament. With 193 entries including such poker superstars as Connor Drinan, Mike Leah and Talal Shakerchi, that was impressive enough, and bagged Watson a cool $29,098 for his efforts.

However, in SCOOP Event #66, Watson finished the job, and defeat ‘hotmark777’ from Lebanon for the top prize of $80,642. The final table in that event included poker professionals such as Conor Beresford, who finished 5th for $28,338, and fellow British crusher Thomas Boivin, who finished one place lower in the rankings for $21,818.

Connor Drinan was already in great form coming into Event #56, which featured 139 entries and had a $1,000 buy-in to take part. With a six-figure prizepool of $139,000, Drinan, who goes by the name ‘blanconegro’ really did make sure that it was his name at the top of the leaderboard when put in black and white.

By taking down the title and defeating Mike Leah heads-up in the H.O.R.S.E. event, Drinan cemented his fourth SCOOP-title in a single series, equalling the record of a certain Shaun Deeb for the all-time record of SCOOP event wins in a single series. Drinan could hardly have a better chance of extending that record and outstripping Deeb’s achievemtns, as the series has recently been extended by quite some margin.

Having won the $5,200-entry Pot Limit Omaha SCOOP Event #40 just a few days earlier, Drinan’s winnings have now been totted up to reveal the man once crushed by pocket aces when holding pocket aces himself in a million-dollar entry event currently has $11m in live earnings and $7m at the online felt.

Few victories will have felt much sweeter than his latest, where he beat such a consistent performer at the felt as Mike Leah.

With a long way to go in the record-breaking SCOOP festival, there’s every chance more records will be broken along the way.