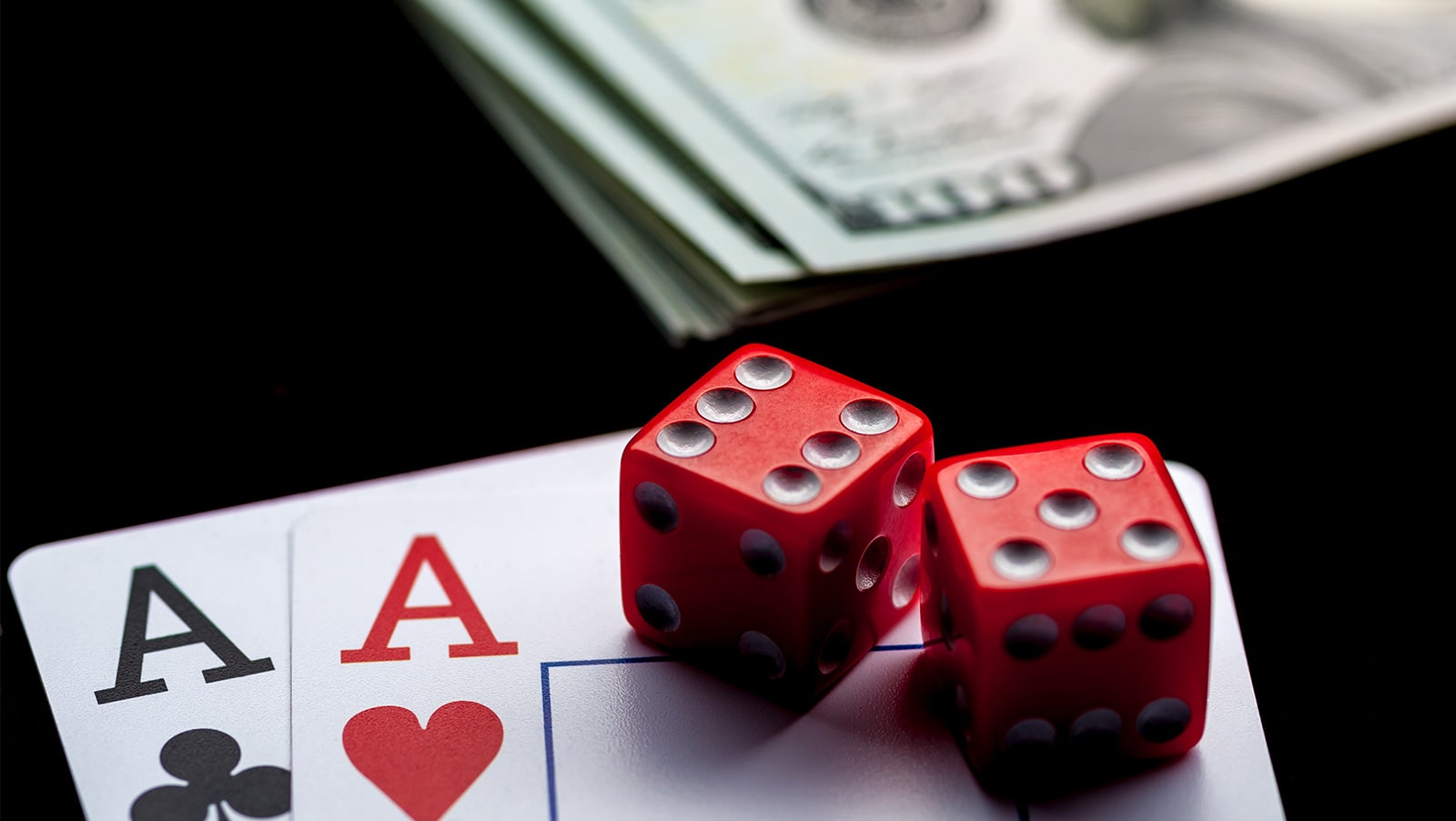 With 89 entries, the event had a massive $2.1 in the prizepool and saw 59 unique players add 30 re-entries into the prize fund. O’Dwyer, who has now won over $6.5 million online and over $30 million in live tournaments, in a high-profile winner of the SCOOP title and keeps PokerStars’ flagship online festival duking it out with GGPoker’s WSOP Super Circuit Series for bragging rights as the biggest poker tournament of all-time. Prizepools and time extensions aside, that may be proven in the final shakedown by how many players attend and it’s hard to look past ‘Stars for sheer numbers on that front.

The final day kicked off with just 10 players still involved. First to depart and miss out on the final table was Ben Sulsky, who moved all-in with nine-eight and was busted by O’Dwyer’s ace-seven. An eight on turn but a rivered ace was the cruel hope before despair that Sulsky cannot have enjoyed.

Samuel Vousden busted in 9th place when his queen-ten couldn’t hold up against Russian Vyacheslav Buldygin’s ace-six. Fedor Holz busted when he couldn’t win a coinflip with pocket deuces against Talal Shakerchi’s ace-seven.

Ole Schemion busted in the hand of the entire tournament shortly afterwards. Schemion held pocket kings, and was way ahead of Steve O’Dwyer, who had already four-bet raised all-in with ace-queen. Andras Nemeth called behind with pocket aces, however, meaning Schemion and O’Dwyer were really up against it. However, two queens on the flop changed everything and it was O’Dwyer who scored a massive pot and sent Schemion home.

Buldygin was next to go, busting unluckily too, all-in with ace-three against Chun Lei Zhou’s king-eight. A king on the flop and another on the turn preserved Zhou’s superiority at the expense of Buldygin, and it was then a long wait until Talal Shakerchi’s exit from the tournament, committing his stack with king-nine and running into Zhou’s pocket aces.

It was Joao Vieira who busted next, moving all-in with ace-seven and seeing Andras Nemeth call with king-nine. A king on the flop put Nemeth ahead, and despite a seven landing too, Vieira couldn’t improve anymore and was out.

Three-handed play was an epic battle, but it looked like it was always in O’Dwyer’s control somehow. Zhou moved all-in with ace-jack and when Nemeth called with queen-deuce and hit trips on the flop and a full house on the river, the race was down to a heads-up battle at Zhou’s expense.

In the final hand, Andras Nemeth bet into a 2-7-4 rainbow flop and saw O’Dwyer call. Another seven on the turn saw another bet from Nemeth and call from O’Dwyer, and on the river of a ten, Nemeth checked to O’Dwyer, then faced the bet from O’Dwyer with a decision for his tournament life. Calling with ace-king, Nemeth was defeated when he saw O’Dwyer’s cards revealed to be king-ten.

Another sterling effort from all but a win for Steve O’Dwyer – one of the super high roller set’s most fantastic players.