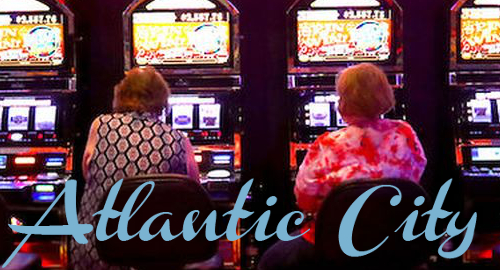 Atlantic City casinos finished 2019 with gains in both revenue and operating profits, but it’s all a distant memory in this new pandemic reality.

Figures released this week by the New Jersey Division of Gaming Enforcement (DGE) show AC’s nine casinos – and two of their standalone online gambling operations – reported combined revenue of nearly $740.5m in the final three months of 2019, up 5.1% from the final quarter of 2018.

AC’s casinos have all been shut since mid-March as the COVID-19 pandemic gave New Jersey a taste of the back of its hand. The March gaming revenue stats were down nearly 62% year-on-year and April’s figures will show a big fat goose egg where land-based revenue would have been.

Some AC casinos have begun tentatively booking hotel reservations starting June 1, although it’s anyone’s guess as to whether the DGE will allow them to make good on those plans. New Jersey is second only to New York in COVID-19 infection rates, although Gov. Phil Murphy said Friday that the state’s rate of transmission is slowing. Slowly.

The DGE is set to release its April revenue figures next Wednesday (13) and the effect of the shutdown on the casinos’ online gambling figures will be interesting. March set a new online casino/poker record with $64.8m, with poker doubling its February total.