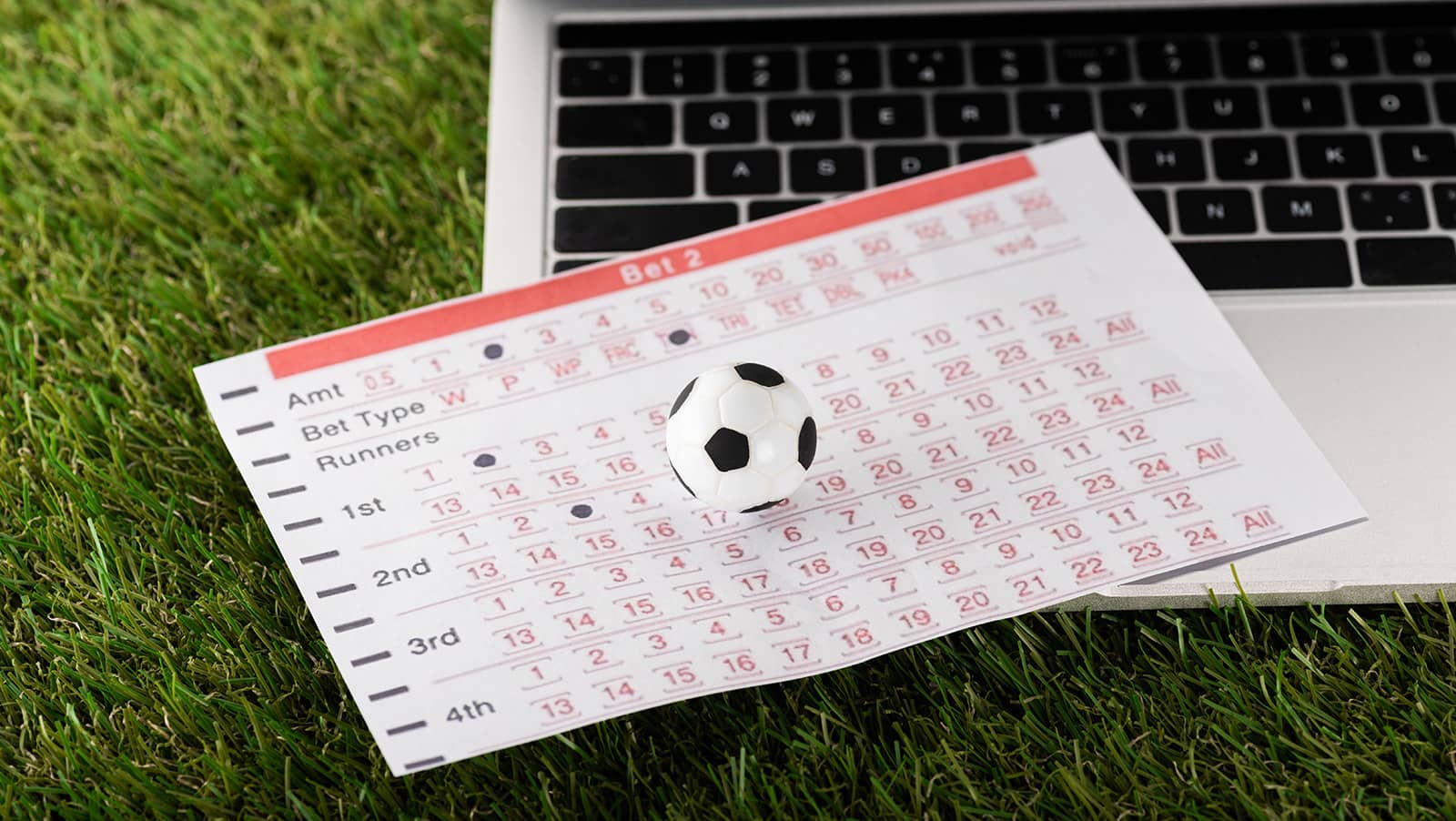 It’s no secret that the Seminole tribe has a virtual lock on gambling in Florida. While there are a handful of venues that offering options such as horseracing and slots, the bulk of the business is controlled by the native tribe. It now hopes to expand its coverage, working with state lawmakers on a deal that would allow the tribe to launch a mobile sportsbook. The move could be a win-win for both the tribe and the state,

collectively suffering because of the coronavirus lockdown on retail casinos, but the final decision isn’t in the hands of either the tribe or the lawmakers. It rests in the hands of Florida residents.

The goal of the ongoing talks is to produce an economic windfall that is desperately needed for the state. Some estimates indicate that Florida could receive as much as $500 million the first year the Seminole are allowed to run a mobile sportsbook, with another $700 million projected annually in each subsequent year. Given the unexpected expenses associated with COVID-19, lawmakers are more than likely going to be willing to get on board with the plan.

To put things in perspective, the Seminole nets around $2.5 billion a year in gambling activity in Florida. Non-tribal gaming only takes in a little more than $500,000. Combined, that provides a lot of revenue for the state, and is one of the reasons why Floridians don’t pay state taxes, but the current situation is wiping out a huge chunk of the money given to state coffers. Allowing online gambling could push the total amount to as much as $10 billion, and the online segment would never face a dilemma like what is now seen with the current health pandemic.

Gamblers are going to gambler whether the practice is legal or not. Florida is now missing out on a huge amount of potential revenue, especially because of the way the laws are worded. Online gambling is not expressly prohibited by law, which means online operators can easily attract state residents. What is prohibited, though, is the ability for businesses to physically operate in the state, and this leads to a lack of jobs in Florida at a time that they’re desperately needed.

Ironically, as much as the tribe and state lawmakers would like to be able to sign on the dotted line and see Florida have in-state legal sportsbooks, state residents shot themselves in the foot a year and a half ago. In November 2018, they approved a measure, Amendment 3, which forces any gambling expansion to be decided by voters. With that being the case, the earliest any chance for a public vote wouldn’t happen until this November, leaving the state behind by about six months in possible mobile sports gambling revenue. Since the legislative session ended on March 13, getting ballot language for a possible vote was made even more difficult.

There is one possible way out, provided it doesn’t face major backlash, which is very likely. According to some interpretations of state laws, sports gambling might be able to find approval without a public vote. Amendment 3 discusses casino gambling, but makes no mention of sports gambling. As a result, it is conceivable that a plan of attack is presented to legalize mobile sportsbooks without voters’ consent, but this doesn’t mean that it won’t face massive challenges.