Home / Bitcoin / Odds on Bitcoin price increasing after halving on May 12, 2020 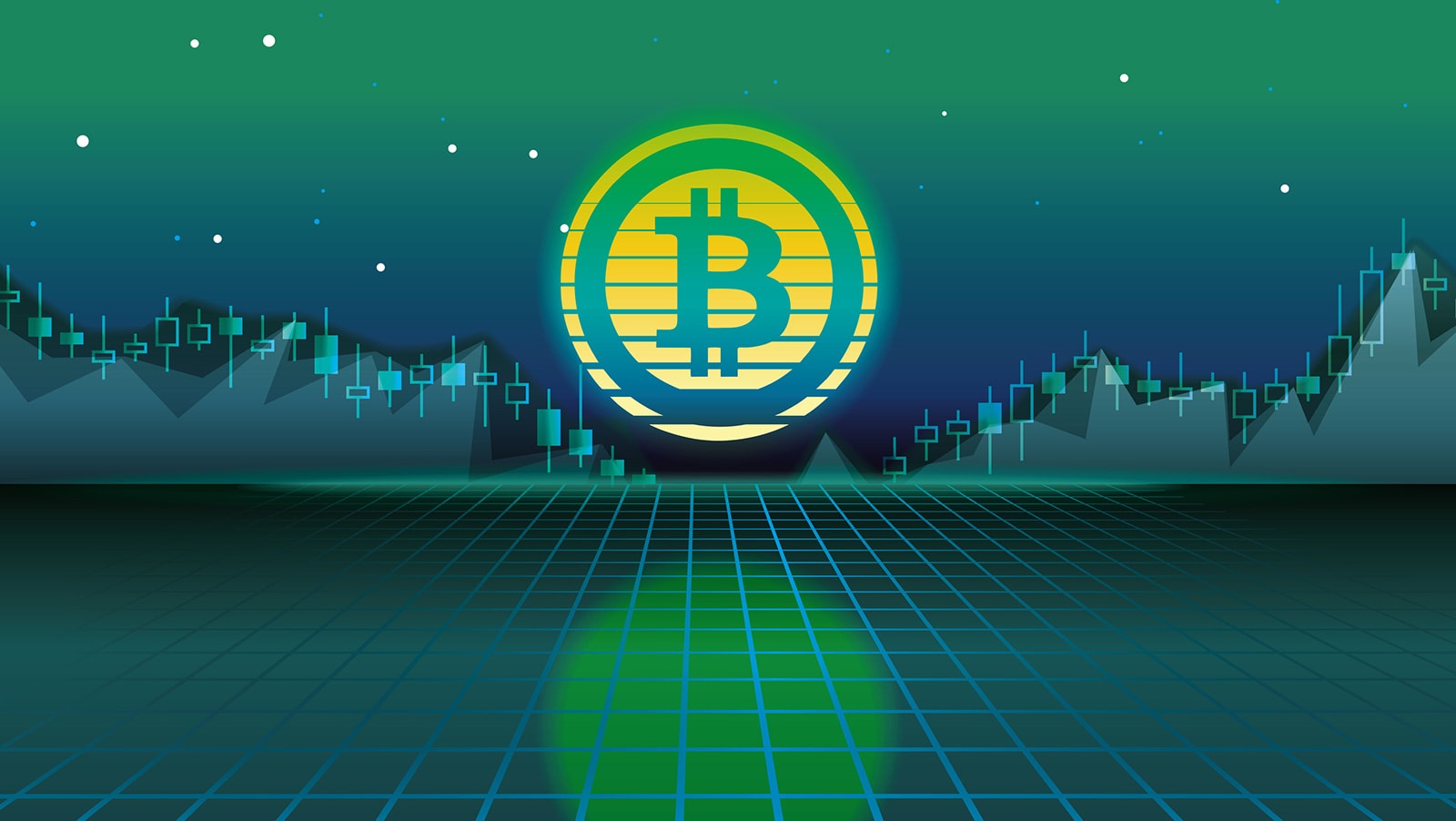 Bitcoin, the world’s most popular cryptocurrency, is set to “halve” in less than a week (Tuesday, May 12). In short, “halving” means that, as of May 12, Bitcoin (BTC) miners will receive half as much for each coin mined than they did on May 11. Currently, miners are compensated 12.5 BTC for every coin they mine. Next Tuesday, they will receive just 6.25 BTC.

Bitcoins are halved every four years and this will be the third such event in the currency’s relatively short history. Originally, miners earned 50 BTC back in 2009.

What will happen to the price of Bitcoin in the wake of the halving has been the topic of much discussion.

In theory, a smaller return for mining should decrease the number of coins mined, thus increasing scarcity. In turn, more scarcity should lead to an increase in the value of each BTC.

However, in the past, BTC prices have (temporarily) dropped after being halved. This has likely been caused by certain BTC holders/miners liquidating their assets at that time, briefly flooding the market and counteracting the decrease in availability for a short period of time. Expanding the timeframe to several weeks/months, halving events have been followed by sustained BTC price increases.

Basically, they predict the next halving event to lead to nearly immediate gains for BTC’s value, and for those gains to (somewhat) steadily continue over the next several months.

The main reason for this is the current BTC trend during coronavirus. On March 12, 2020 – the day that much of America, including most major sports leagues – shut down, the value of BTC took a massive hit, dropping from $7,955 to $5,800 (roughly a 27% decrease in value). The price drop on that day wasn’t unique to BTC. Stock markets the world over fell as investors feared the entire global economy would be drastically impacted by COVID-19.

However, in the nearly two months since, BTC has recovered all of those single-day losses and more. It is currently trading at around $8,900. It has risen in value for seven straight weeks. While that is still short of its 2020 high of $10,367 on Feb. 14 (spurred by online flower orders, perhaps?) it is higher than it was at the beginning of March.

As social distancing requirements continue, more and more of the world’s economy is moving online. More online commerce will always be beneficial to an unregulated cryptocurrency.

Basically, the macro influences weigh in favor of BTC continuing to gather momentum.