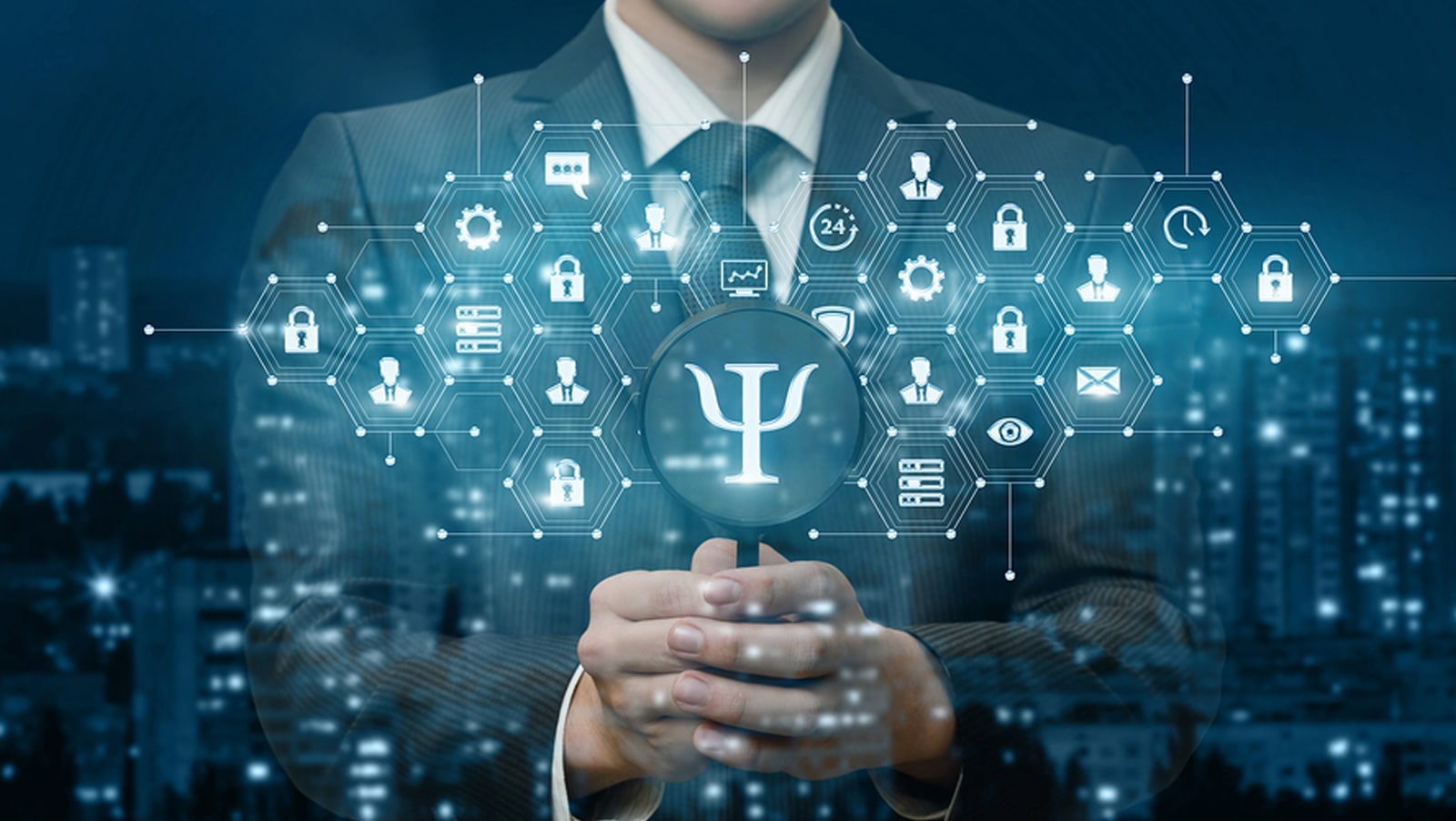 The last day of the iGaming Next Online conference has come to a close, and it gave two more unique looks at how the iGaming industry can not only battle through this COVID-19 pandemic, but thrive coming out of it. The day featured an opening message from Sam Barrett, Director of Trustly, and talks from Dr. Agne Matulaite and Tamara Babits, Deputy CMO of Parimatch, along with a closing message from iGaming Next Co-Founder and Managing Director, Pierre Lindh. 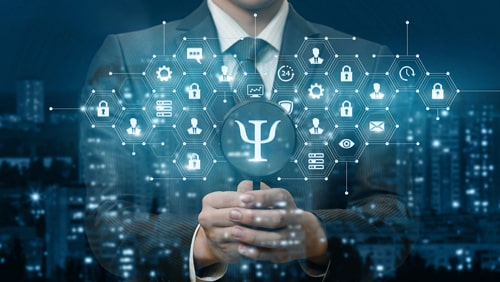 started things off by talking about the challenges the iGaming industry will see ahead. Changing consumer behaviors may become the new normal, and the industry will have to adapt to be stronger than before.

But it’s in a great place to do so with the lessons now being learned. A recent study has shown total esports viewership has reached half a billion people. That’s a great chance for suppliers and operators to enter the space and thrive.

Speaking to the ongoing battle between locally licensed operators and those based internationally, Barrett hoped that domestically regulated operators could come out of this crisis even stronger, educating players better, hopefully shifting customers to their sites.

Dr. Matulaite then delivered her presentation, “Trapped Within: Experience of Isolation and Possible Psychological Outcomes.” She spoke about the different lenses each of us see this pandemic through, and ways we can cope with whatever psychological hang ups we are now creating.

She spoke about a looking glass theory. Each of us unavoidably look through the glass which is tainted by experiences we’ve already had, and we can’t be perfectly objective to the challenges we now face.

She’s noticed that there are eight different ways we might be handling our current challenges. Many talk about the crisis as a war, with the virus that must be fought to the end. Others are treating this as a tragedy in motion. Some might feel like hostages, eventually feeling that our captor, the virus, is actually introducing us to a better life. There are also those that feel like refugees, that this is the apocalypse, or that it may be a warning from the earth that we must treat it better. But then there are those with a more positive view, that we are now getting more time with our families, or that we might rise like a phoenix to create a better world in the end.

Dr. Matulaite offered several tips on how to moderate some of these feelings, as each come with their own unique dangers. Don’t look at things like black and white, she cautioned, because everything is so much more complicated than that. Even in the depths of despair, she noted that with so many of us watching the conference, or having access to things like food, water and Netflix, are so far from a place where we should be in an existential state of worry. Ultimately, we need to realize that we can depend on others, ask for help, and manage our worries as a group with better communication. Even if we have something wrong with us, we still have value we can offer the world, and we can only realize that by interacting with others.

Taking a more specific look at how the iGaming industry can increase its value in society, Babits then gave a masterfully created presentation on how brand ambassadors can increase a company’s profile. Parimatch has used this strategy extensively, with 14 sponsored clubs, Mike Tyson, Conor McGregor and the UFC as some of their partners. It’s a great strategy, and a legal one, as sponsorships are a totally legal way for iGaming firms to market their products.

The first step is getting that big brand ambassador under contract. Once you work your way through contacts to build a relationship with a target, she noted that a brand shouldn’t be bowled over by celebrity. The brand and the ambassador are entering a win-win relationship, and building a long term relationship that benefits both.

She then told the story of of Conor McGregor became their brand ambassador in 2019. They chose him because he was an internationally recognized legend of his sport who knew how to sell a brand, with the “Joker” personality to match Parimatch’s strategy.

But it took a lot of work to get from pitch to payoff; over eight months. And Babits spoke of the countless times it almost fell apart because of the craziest things, like expiring passports, bad weather, and crazed fans.

Thanks to the work of 2 marketing departments, 30 people total, putting in long hard months to pull it off, and relying on a few backup lpans, Parimatch had a media bonanza as McGregor visited Kiev and Moscow. The brand saw greater awareness wherever McGregor went, and became synonymous with the champion fighter.

Finally, Lindh closed out the conference, thanking everyone who presented and attended. He noted that at its peak, over 500 viewers were watching presentations at iGaming Next Online. Based on the live chat, it seems those hundreds of viewers were very happy with what they saw, and looking forward to the next iteration, or preferably, live conference.