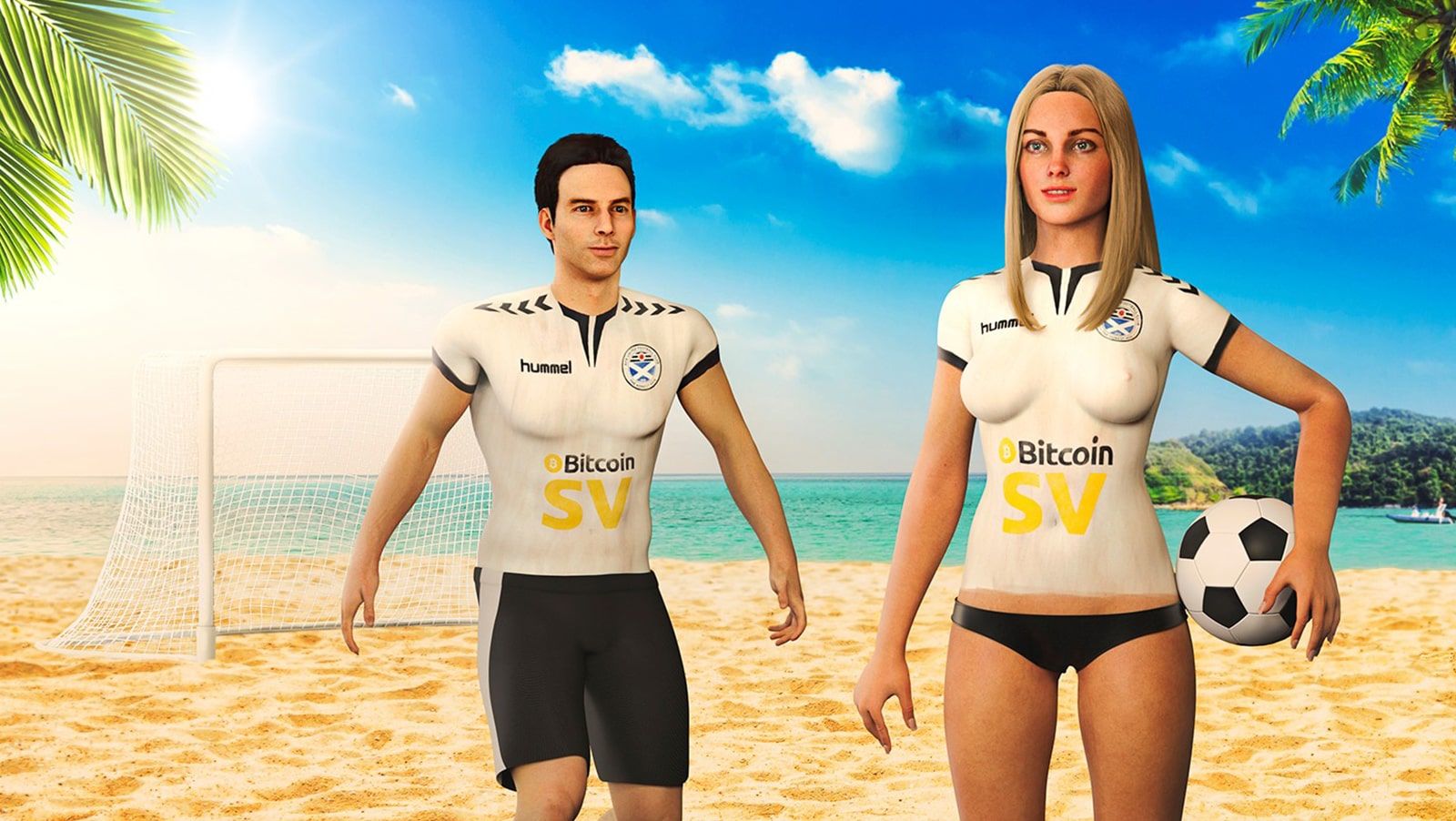 The (somehow) ever-controversial Ayr United kit launch is here! The photoshoot took place at the CoinGeek Institute (CGI) and as with previous years features a male and female model.

This year’s models are 32-year-old Michaela Moffat and 30-year-old Ronaldi Maradina who, for the first time, were both e-born and raised in the Scottish West Coast town, and are said to be personal friends with virtually everybody in Ayr.

This is the tenth year of sponsorship from Bitcoin SV entrepreneur, Calvin Ayre who commented: “Its such a pity we lost so much of the season as The Honest Men were firmly in position for the play-off and I hope we can resume where we left off. Its staggering that in such a short time Bitcoin SV is not only the fastest growing blockchain but has over 400 projects already built on it (because it can scale) and can currently can accept 5,000 transactions per second. This utility means its value is more tangible and hence over the last 12 months is one of the best performing assets, beating even gold. Put simply Bitcoin SV is Bitcoin.”

He continued: “Ayr United have been a part of my journey for nearly 10 years and I sincerely hope for another 10. ‘Mon Super Ayr, as they say.”