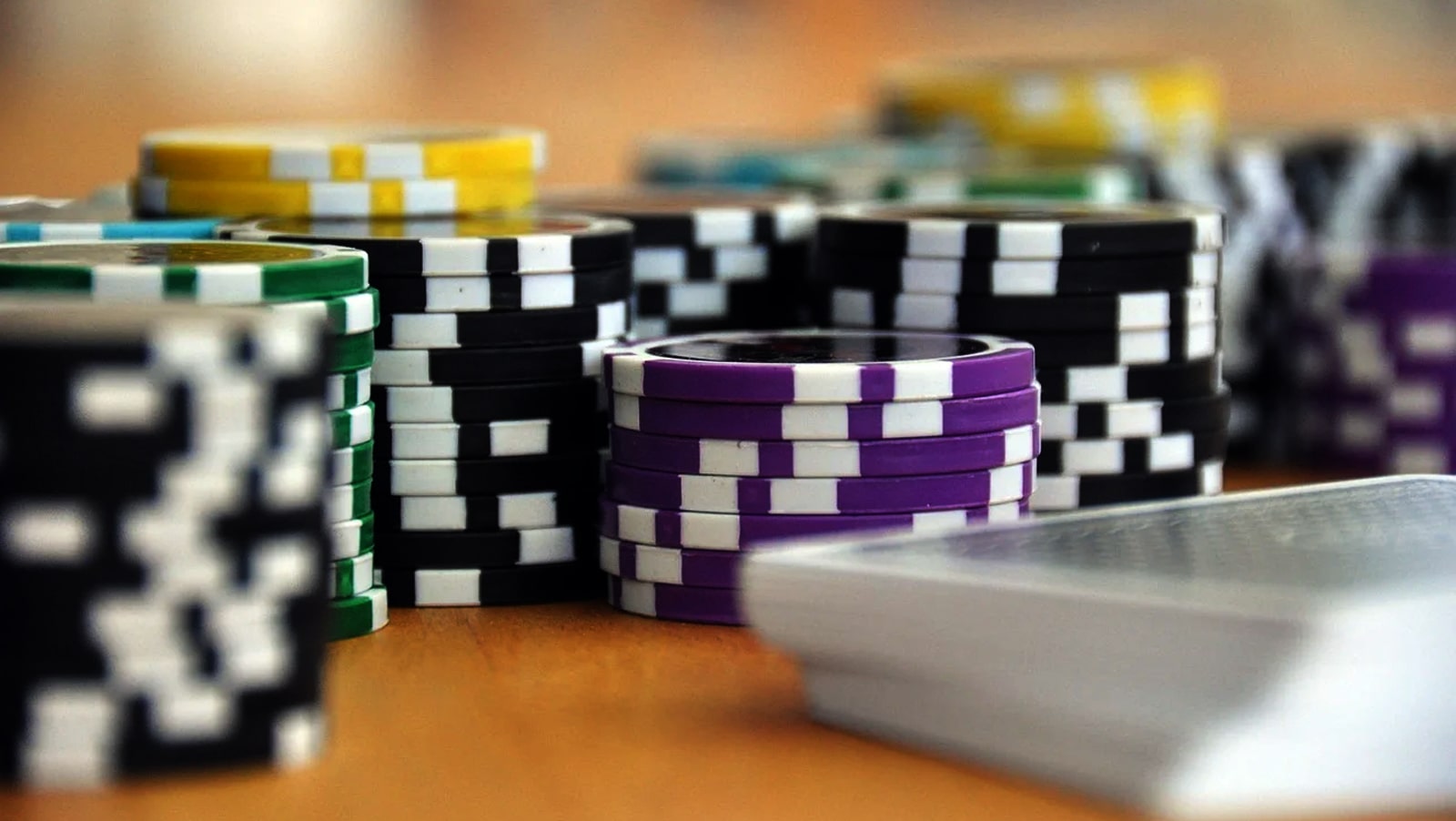 While there are many poker books out there that focus on the strategy of the game and self-improvement as a poker ambition, there are just as many that delve into the private lives of the professional poker players we love and hate. 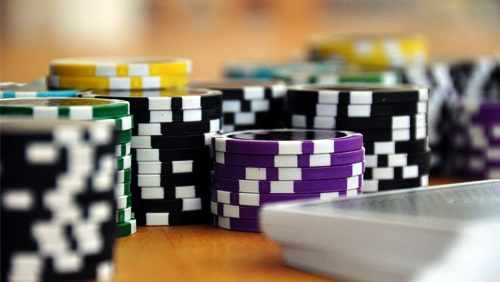 Probably falling between those two stalls is Mike ‘the Mouth’ Matusow, who has become the typical poker player we love to hate over the past decade. It’s fitting, then, that it was 11 years ago that Matusow released his autobiography, which remains one of the most entertaining reads in the canon of poker literature.

It goes without saying that if you’re looking for a book that improves you as a player or even a person, this might not be the go-to manual to achieve such self-improvements. However, if you want the life-story of a character who might be as cautionary as he is caustic, then Matusow is your man.

In 2009’s Check-Raising the Devil, Matusow delves into his past and plucks out as many of his formative moments that he can remember. Thanks to a mixed upbringing, that’s a list of memories that can sometimes feel a little jumbled, but it does nothing to derail the flow of entertainment and if you enjoy a good story that will make you wince as equally as smile, this is a good book to get your poker teeth into.

Matusow’s rise from an early ADHD and bipolar sufferer to poker pro is pretty incredible and it seemed for a while like his rise to WSOP bracelet winner was one that went hand in hand with his life falling apart in other areas. Sadly, that wasn’t the case, as he felt let down by people around him. Set up for a fall, Matusow picked himself up off the floor and got back to mixing it at the felt, and while obviously the anecdotes are skewed in his favour because they come from his point of view, there’s enough juice to be squeezed out of them all.

It’s clear that drugs and a nightlife that seemed to take over 20 of most 24-hour periods at points during Matusow’s life has taken its toll and had a serious impact on his life and game in equal measure.

It’s clear that ‘the Mouth’ got his nickname by earning it. There are highs and lows, and while the highs are huge celebrations of momentous live poker achievements – Matusow has won four WSOP bracelets and this book was released shortly after the third of them – the lows are awful. From drugs to jail, with moments of extreme anger and depression in between, no punches are pulled in the re-telling of what comes across as an inordinately traumatic life to have led.

Having now launched his ‘Mouthpiece’ poker video blogs and podcast series, it seems unlikely that Mike Matusow will get around to penning an update to this life story. As dramatic as the past decade has been for him, with another WSOP bracelet win in 2013 and a total of $9.7 million won at the live felt in his career, Matusow exists on multimedia platforms now. While there would easily be enough material for plenty more autobiographical content where this came from, Matusow’s redemptions and failures live outside the written page for now.

Given how entertaining this book is, that seems a shame, if only for the neat way this volume naturally bookends Matusow’s considerable dramas.

You can buy the book on Kindle right here and if you’re passing the time while in quarantine during this current global pandemic, you could do much worse for cheap thrills.