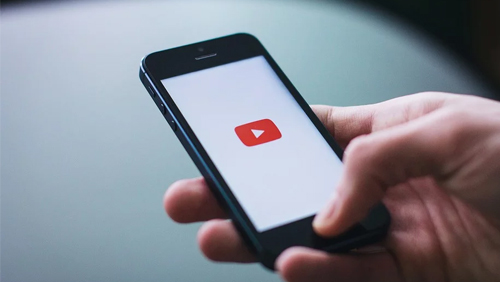 What do poker pros do when they’re not playing? Make rap songs
Erik Gibbs
5 March 2018