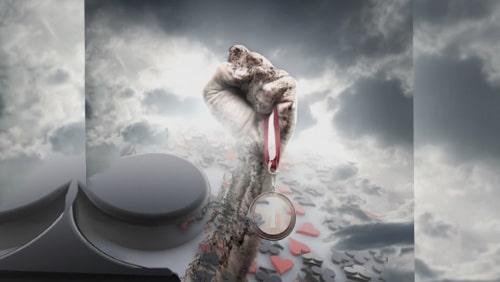 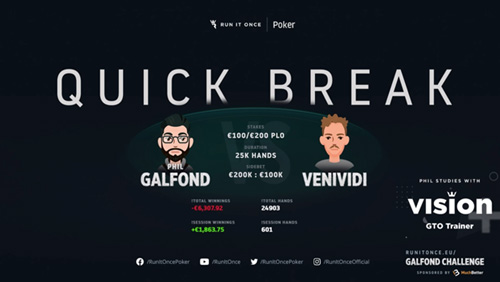 Congrats to @PhilGalfond on his legendary comeback!!! Incredible last match – we had over 22,000+ people watching live on Twitch!!! Great to see the community get so hyped up over something positive taking place. 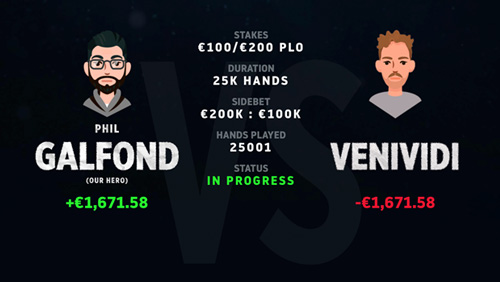