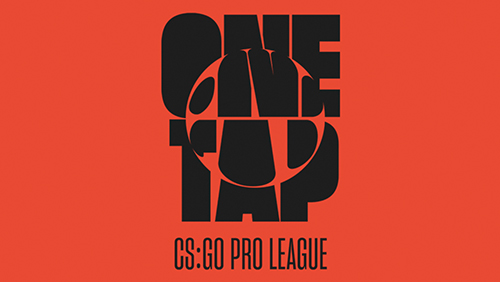 The Iberian team-owned One Tap League launched this week, with the Counter-Strike: Global Offensive competition offering plenty of rewards for participating players in the Spanish and Portuguese region. 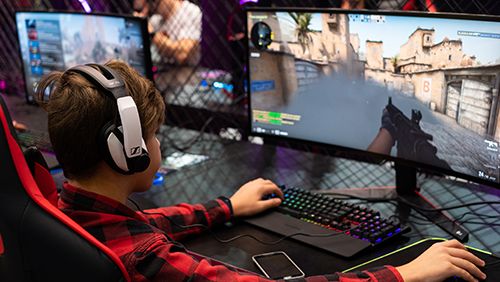 Tapping into the hotbed of esports players in Iberia has always felt like something CS:GO companies needed to do more, with the region one of enormous growth in the area of competitive online gaming.  The eight founders of the league are as follows:

With the tournament organisers CABAL esports being part of the fun, the prizepool of €50,000 (around £44,000 with the current rate of exchange at the time of going to press), the games begin in April, with other teams able to participate in the league too if they can qualify for the action.

The One Tap League follows hot on the heels of the Flashpoint league, which is currently in its inaugural season. Flashpoint League launched with eight founding teams too, with Cloud9, c0ntact Gaming, Dignitas, Envy Gaming, FunPlus Phoenix, Gen.G, Immortals Gaming Club and OverActive Media all taking part.

There are still several nuggets of information yet to be revealed – apart from whether the participating teams have paid to be part of the inaugural One Tap League as it was reported that Flashpoint teams did. The start date, format and players who haven’t yet been drafted are still hanging in the balance, but there is plenty of excitement around the announcement, particularly on the official One Tap League Twitter social media account, where the revelation that Iberian players will have more opportunities to compete for real money has been gratefully received.

The Spanish and Portuguese sector has long been an area of esports players without so many opportunities to play for real money, so this latest innovation comes at exactly the right time. With esports a hugely growing market not just for players but sportsbettors, the industry as a whole will benefit, and the €50,000 prizepool is sure to be a figure that grows with the One Tap League in the future.

The boost to content for CS:GO fans is not insignificant, either. esports are constantly battling for supremacy between themselves, and other games such as Fortnite, League of Legends and Dota2 will all acknowledge the effort being made by CS:GO and probably invest in more events themselves.

It won’t be long until we find out more details about the One Tap League, most likely courtesy of the official One Tap League website. From the format itself to the qualification campaign, casters and pros taking part to the all-important dates and prizepool information, it’s sure to be an exciting time to be an Iberian esports player, as well as a sports bettor interested in the area from anywhere in the world.

Lock and load for plenty of One Tap League action in the very near future.

CS:GO breaks a record with over one million concurrent players on Steam
Press Releases
19 March 2020