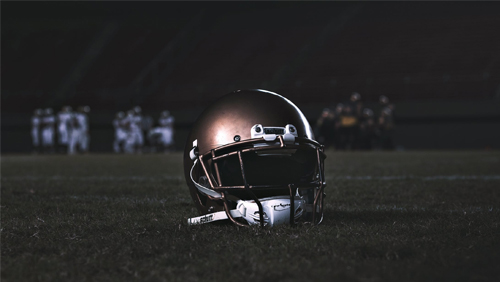 If you’ve been missing English Premier League football while stuck at home on the Coronavirus lockdown, yet playing more FIFA 20 than ever before then you’ll be familiar with several feelings:

• Talking to yourself around the house using Alan Smith’s accent
• Muttering “I meant pass it left. Left… not back!” in your sleep
• Wishing every hour that a fun Esports FIFA game would be coming to Twitch before the end of the week.

Happily for FIFA fans, the third of those feelings is about to be given the boost of coming true as on Friday night at 7.00pm U.K. time, Ryan Pessoa, a British professional Esports gamer, will take on Liverpool and England right-back and UEFA Champions League winner, Trent Alexander-Arnold in a best-of-three match-up that has Esports fans licking their lips.

With the advent of Coronavirus forcing traditional sports inside, Esports are hot property, and while Pessoa is expected to win by some insiders, Alexander-Arnold, who was top of the English Premier League table with Liverpool before the enforced league hiatus.

Alexander-Arnold is no FIFA 20 slouch, and the match could be something of a grudge match, with Pessoa a pro player for Man City Esports, the side who have denied Liverpool the title in the last two seasons.

Liverpool, of course, were poised to seize their first league title in 30 years when COVID-19 struck, and Pessoa will do well to resist giving Alexander-Arnold some banter as a result of that postponement. ‘For the fans’ is an overused phrase in general, but one Twitter pundit commented that Pessoa should play as Watford and try to win 3-0.

You can’t stop a sense of humour, no matter what the times are that we live in.

While football is on such an enforced break, it can be very hard for sports fans with so much regular entertainment now missing. While the stay at home challenge was amusing and some Premier League superstars appealing for people to stay at home the right thing to do, getting some top-level sport back on our screens feels like it’s been forever.

It’s not just a best-of-three you can look forward to, with both Pessoa and Alexander-Arnold opening up the floor to a Q & A session while they play, with the two friends both representing Red Bull in their sports pursuits, be they digital or on the pitch.

Pessoa is one of the best FIFA players in the world and while Alexander-Arnold is no slouch, most expect Pessoa to make light work of the win. You can find out exactly what happens when the two men go head-to-head on Friday April 3rd at 7.00pm GMT via Pessoa Twitch stream, which you can find right here.