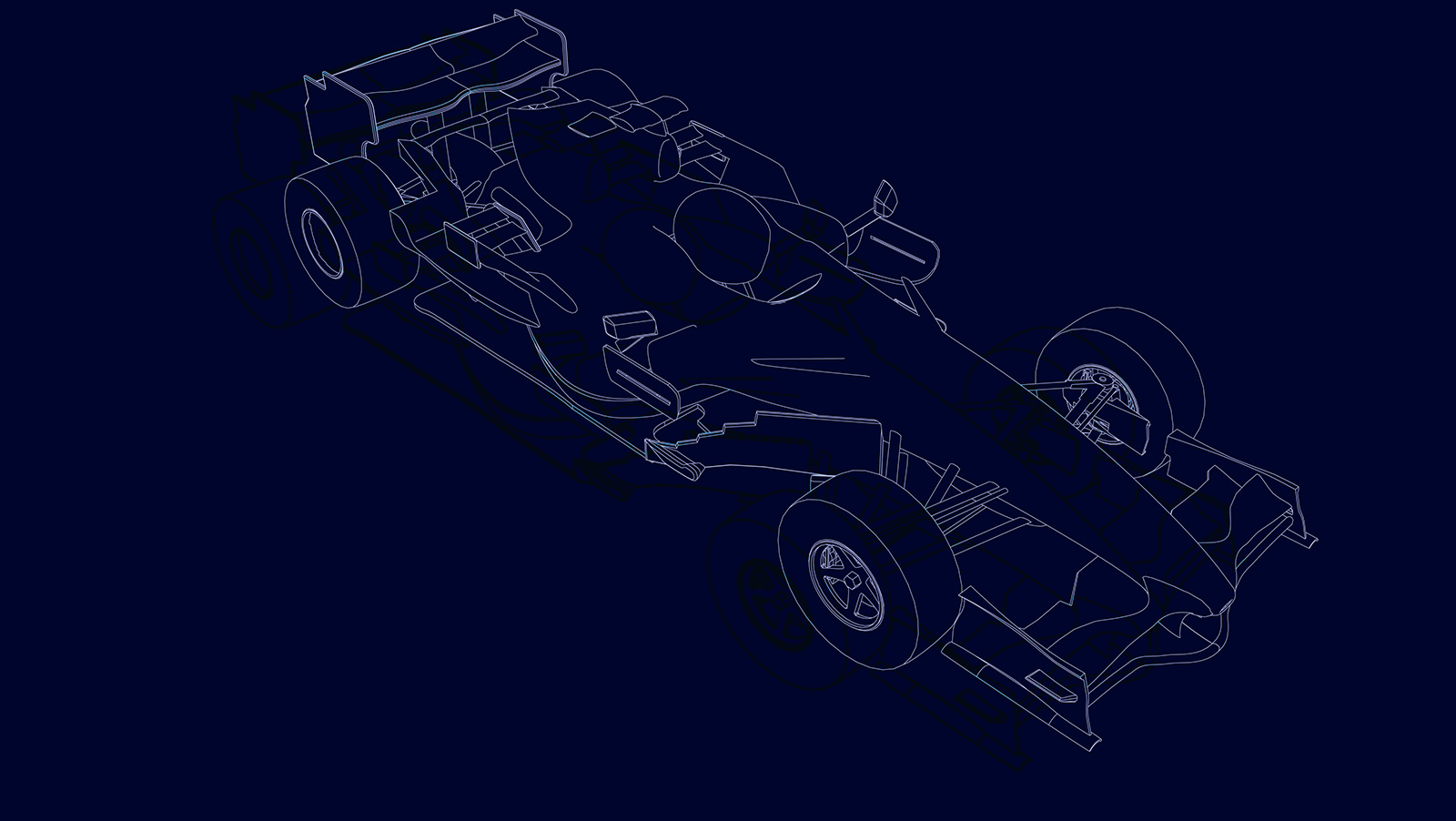 After the cancellation of the Rocket League Championship Series (RLCS) Season 9 Championship, it would have been easy to put any Rocket

League action on the back burner, or maybe after-burners. Instead of that course of action, however, Psyonix today announced that the Rocket League Spring Series will begin on April 14th with a $250,000 addition to the regional Rocket League Championship Series also on the cards.

Following the Coronavirus outbreak, many live events were scuppered, with plans for millions of sports fans around the world thrown into chaos. From Premier League football to French Open tennis, Fortnite fans to Dota2 devotees, live sports fans and Esports fans have faced up to weeks of uncertainty with a stoicism.

Plenty of previously live events have nowhere to go, with football an obvious example of a game that simply cannot be played any other way than in huge stadiums that lose millions when they aren’t full. Esports, however, are a different type of game. The original game that is often enjoyed by crowd in a live stadium is an online pursuit; the natural regression of Esports is to pull back to everything being online. The game is still the same, the teams and players are still operating in the circumstances in which they usually perform.

Rather than crown an overall Season 9 Championship winner this season, the RLCS will play out four regional Spring Series tournaments. Here are where and when each region will line up:

The RLCS is still looking at ways they can bring fans the full experience as they hope to stream the action, with each tournament lasting two days. With each tournament welcoming eight teams in total, some of those teams will be from the very top table while others will come from open qualifiers held before each regional event takes place.

With fans having plenty of action to look forward to over the coming six weeks or so, Esports viewers are in good hands, and this latest initiative is sure to please millions of fans around the world. Rocket League action isn’t going anywhere, and that’s music to the ears of those who adore the exciting Esport.