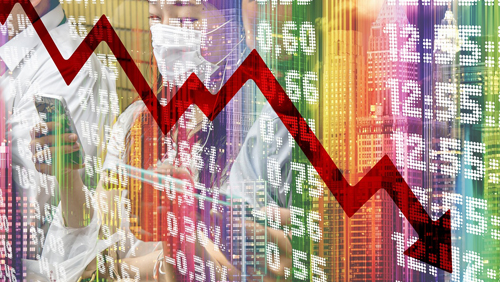 Delta Corp Limited announced through a regulatory filing on March 28 that its board of directors had approved a plan to buy back shares of the company.

Delta named company secretary Dilip Narendra Vaidya as the compliance officer during the buyback process. He will be responsible for “compliance with the SEBI Buy-Back Regulations and to redress the grievances of the shareholders in relation to the Buy-Back.”

With the company shutting down its casino operations in Goa and Sikkim due to the Covid-19 virus, the price of their stock has been plummeting. The stock was selling at Rs 124 ($1.64) two weeks ago and had been as high as Rs 241 ($3.20) as recent as a year ago.

The state of Sikkim has ordered that the Casino Deltin Denzong remain closed until at least April 15. The three floating casinos and a land-based facility operated by Delta in Goa were ordered closed until March 31, but it is widely expected that this order could be extended.  The Indian government has already ordered a complete lockdown for 21 days, starting March 24.

Delta executives have already made it clear that they expect revenues to be minimal at best until the pandemic is contained. They have shied from providing any type of estimate as to how much revenue the company will earn, and have already declared a second interim dividend of Rs 0.75 (nearly $0.01) per share earlier in March.