With the world of Esports responding quickly to the world’s Coronavirus crisis, the Rocket League Season 9 World Championship is the latest event to move online. 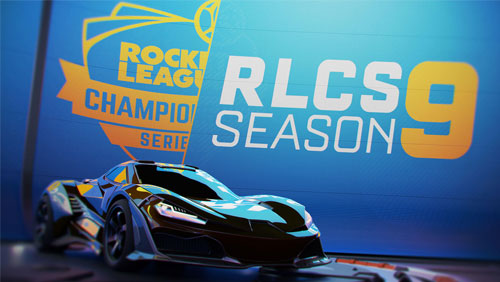 Originally scheduled to take place in Dallas, Texas from April 24th-26th, the action will now all be online, and while fans who had booked ticket will be refunded, what they will really miss is the action.

Except they won’t, because the Rocket League Season 9 Championship will now be broadcast online, just as the RLCS and Rival Series will be. It’s all back to wherever you might live in Esports, and Rocket League is no different.

While the presenters are often hailed as ‘making the show’, the action won’t be missed, with streams of Esports still able to be broadcast. Live sports may have moved into the background while the world works on a vaccine to COVID-19, but the Esports leagues around the world will do their best to entertain us along the way.

With RLCS and Rival Series matches still being shown between Friday, Saturday and Sunday as per, a lot of the fun will come from the online chatboxes, and alternative commentary options are still being explored.

In many sports, teams are providing their own entertainment. Manchester City and Hull playing tic-tac-toe is one thing, but when poker is moving tournaments online and still attracting massive numbers, how digital a sport is during these times is also an indication of how solidly it can still retain its audience, too.

This week’s biggest Rocket League match is arguably the clash between Team Singularity and Sandrock and the previews for this week were huge, no matter where presenters were able to broadcast from:

With Rocket League the latest Esports big hitter to move many of its operations behind closed doors, the resilience of the industry to continue to provide top quality entertainment is a great indication of how popular Esports are likely to become in the coming months.

While all sports fans want to watch their own sport all the time, that isn’t always possible. Sports fans have always found a way to enjoy watching sport even if it isn’t their own. Think of the millions of soccer fans who, come May in a usual season, might swap their love of Karim Benzema, Cristiano Ronaldo and Lionel Messi and enjoy the slower pace and crack of willow against stumps as the cricket season takes over. Well, now, that’s all sports fans and Esports. It may not be soccer, tennis or rugby, but Esports is about to prove just how exciting it is to watch over the ensuing weeks, and we can’t wait for the action! 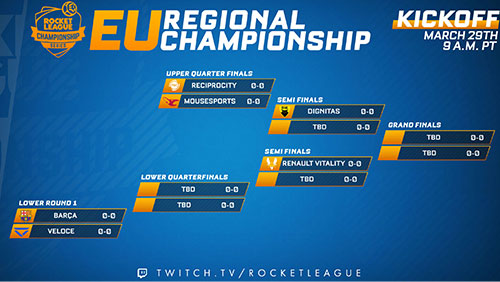