Hardly anything is going right for Kazuo Okada lately. The former CEO of Universal Entertainment has lost case after case, but he keeps fighting. Now, after losing a $54 million arbitration award to legal firm Bartlit Beck LLP, Okada is urging an Illinois federal court to give him a second chance. 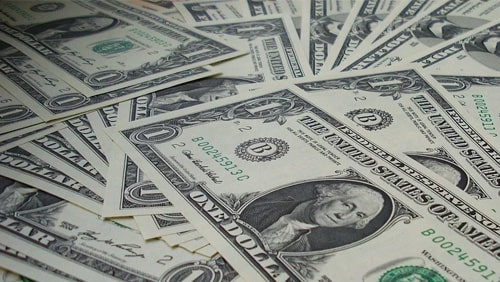 Law360 reports Okada lost the arbitration by default, as he didn’t show up for the hearing. Okada says the panel was “fundamentally unfair,” as he was unable to attend an October 28, 2019 hearing due to health problems keeping him from travelling. He tried to communicate his medical diagnosis to the court, but somehow it was miscommunicated, and the hearing went on without him, resulting in the December 20 award of $54 million.

Okada’s opposition brief seeks to vacate the tribunal’s Dec. 20 award under the New York Convention and the Federal Arbitration Act and to remand the parties’ dispute for further proceedings before a new panel chosen under the arbitration rules of the International Institute for Conflict Prevention and Resolution, or CPR.

The panel made it very clear though that they understood Okada’s condition, and they insisted he show up regardless. “At no point was it conveyed that anything other than the in-person participation of Okada would be acceptable to the panel,” the brief said. “Rather, the panel’s initial response was simply that it would certainly go forward with the hearing ‘with or without Mr. Okada.’ At no point following this initial communication did the panel waiver from this position — even after Okada disclosed his medical condition and inability to travel.”

But Okada is pointing to medical documents that say his health would be very much in danger, should he travel. His doctor, Tatsuma Yamamoto, noted that as of October, the 77 year old Okada, suffered ischemic cardiac disease and could suffer an abdominal aneurysm.

The December 20 decision was pretty clear though. Okada had obstructed their process long enough, and a last minute doctor’s note wasn’t going to drag it on any further. “Okada’s health is a transparently false excuse,” they wrote.

After winning the decision, Bartlit Beck attempted to confirm the $54 million award, which was compensation for a breach-of-contract the firm’s representation of Okada in litigation with Wynn Resorts. The award covers nearly $50 million in breach-of-contract damages, more than $4 million in pre-award interest, the costs and fees of arbitration and post-award interest, according to the petition.

Bartlit Beck began representing Okada in December 2017 in his legal battles against Wynn Resorts. When signing on to represent Okada, the law firm says it signed an agreement stipulating a $50 million contingency fee upon resolution of the case, which was settled in 2018.  After Okada lost that case, Bartlit Beck had to sue to their former client to get him to pay up.