Home / Casino / What happens next 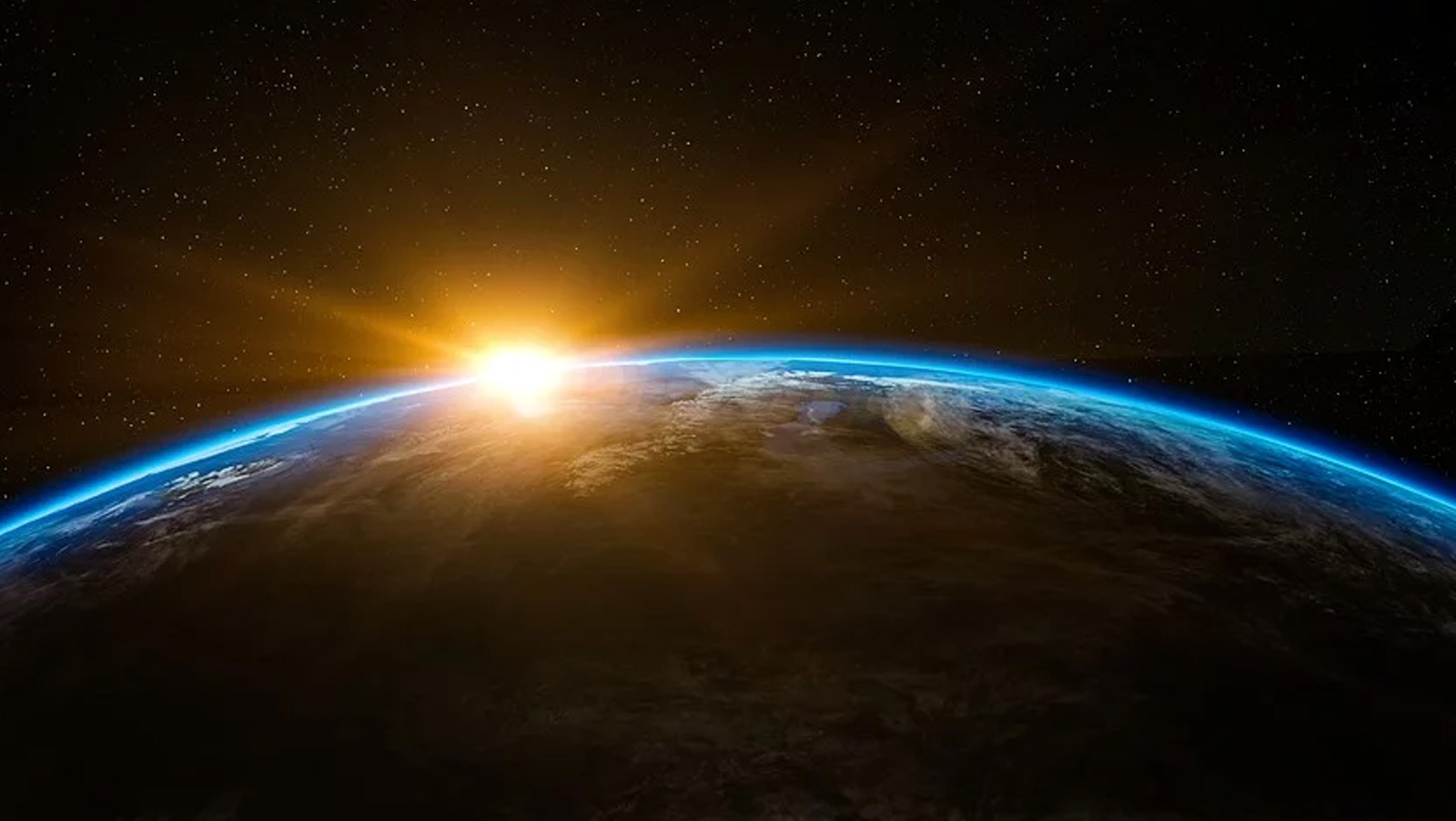 Feeling queasy? Goosebumps? Not sure where the world is heading? At least you’re still alive. That’s a good thing. Cheer up. The world is about to look a lot different. The dead underbrush of the global economy is about to be cleared away. The next domino to fall will be the bond market. 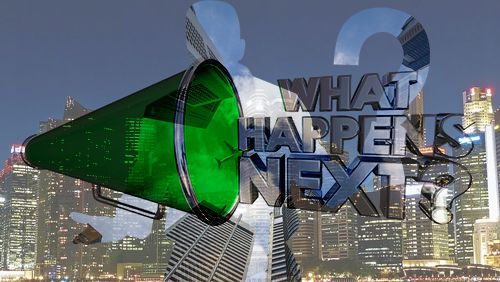 But first, this is a gambling site, and I am hired to write about gambling investment opportunities. Let’s start off with the positive. I see one major gambling investment opportunity right now, and that is Summit Ascent in Russia’s Primorye gambling district. Yes, it has debt, but most of its liabilities are denominated either in US dollars or Hong Kong dollars pegged to USD, and the ruble is the only hard paper currency in the world right now. Russia has been backing the ruble with gold for years, increasing its gold reserves as it increases the ruble supply. If, in a worst case scenario, Summit Ascent fails, it can be bailed out by Putin with real money. Putin has proven he knows what he is doing. He may be the puppet master behind a lot of this, what with his move to crash the oil markets earlier this month.

I don’t think a bailout of Summit will be necessary, as I believe once the currency markets go haywire, the ruble’s purchasing power will skyrocket and Summit Ascent will be able to pay off its dollar debts easily. This is one of the only casinos fully equipped to deal with what is coming, with a government that really can stand behind it if and when needed.

Second piece of good news, Australia does not have a hard currency, but it can have one if it chooses, as one of the world’s biggest gold exporters. Australian gaming stocks should survive this. They’ll be hurt, but most will be left standing if the Australian government does the right thing and backs the Aussie dollar.

As for the rest of the gambling companies, they are divided into two simple categories. Those that will survive and those that will not. Many will not. All gaming companies with moderate to heavy debt are likely to be wiped out, and fast. I see on the Drudge Report this morning that casinos are already asking for bailouts as Las Vegas has shut down. These zombie companies will eventually be acquired in pieces by competitors who have not indulged in the crazy mania induced by central banks for the last 50 years, the last 12 in particular. Penn (-45% yesterday) will be destroyed, as will Eldorado (-25%), possibly MGM (-33%). MGM may make it through barely but I’m not sure. Boyd – gone (-30%). You can see what’s happening with these stocks. On barfing days they collapse. On rally days, at best the jump up only a little. That will continue.

GVC – dead. The Stars Group, probably gone. Caesars will most likely be cut loose from Eldorado and die on its own. IGT and Scientific Games could be the first to go to gambling company heaven. Could any of these companies declare bankruptcy and survive by stiffing bondholders? Maybe in name. But the equity will be almost worthless. That’s what matters for shareholders anyway.

Even if these companies are bailed out it won’t matter in terms of real value. Getting bailed out with devalued currency does not accomplish anything. People fail to realize that it’s not just casinos that will need bailouts, and not just banks either. Everything will need bailouts, and the only institution that will provide the “money” will be the Federal Reserve, which we may now call the Federal Reverse as everything it has done for years will come back to strangle it.

This is not a housing bubble or a bubble isolated to a single sector. This is an everything bubble, a debt bubble, a money bubble. That means everything with any significant amount of debt goes bankrupt. The central banks can either let it happen, or prevent it. If they choose the former, everything goes bankrupt including the governments themselves but currencies are saved. If they choose the latter, nothing goes technically bankrupt but the money dies. That’s the choice. They’ll choose the latter. There is no third option.

The survivors in the industry will most likely be 888, Rank Group, Betsson, NetEnt, Summit Ascent, and some others I’ve been praising through the years as fundamentally sound and defensive. They could keep falling until all the underbrush is clear but they have a floor somewhere and they will survive.

Don’t be fooled by a rally after the coronavirus is gone. It will be short-lived. Bankruptcies will start after the coronavirus is gone because of the bond market. Money is being pumped in now from all directions, and when the system restarts, we’re going to see a run on bonds. China has an interesting part to play in this. It goes like this, I think. The Fed has no currency swap lines with the People’s Bank of China. That means the PBOC can’t borrow dollars from the Fed in exchange for yuan it prints. Currency swap lines exist for the purpose of preventing the liquidation of dollar assets to raise cash. So when China needs dollars to pay dollar debts now, all they can do is sell their dollar-denominated assets on the open market. That’s about $3 trillion in Treasuries or whatever the number is. It’s a lot. It’ll be less nominally when the price goes down and rates start to go up, so they’ll panic sell. This will start soon.

The Fed will have to absorb all that selling because nobody else will, inflating the dollar supply like mad. The PBOC can either let the yuan rise against the dollar and kill the exporters (smart) or print yuan to keep the rate stable (stupid), killing the yuan’s purchasing power in the process. That’s the choice, and there is no third option. I don’t know what they will do, which is why I can’t say much about what happens to Macau stocks by the end of this, not yet.

The good news is, atmospheric CO2 levels are likely to plummet. Maybe climate change will solve itself now. The glass is half full. Cheer up. It’ll all be fine for humanity in the end. All it took was a bad cold and global governments to frantically start attacking themselves in a giant autoimmune overreaction, in order to start the dominos. That’s funny. If only Kurt Vonnegut were alive to see this.