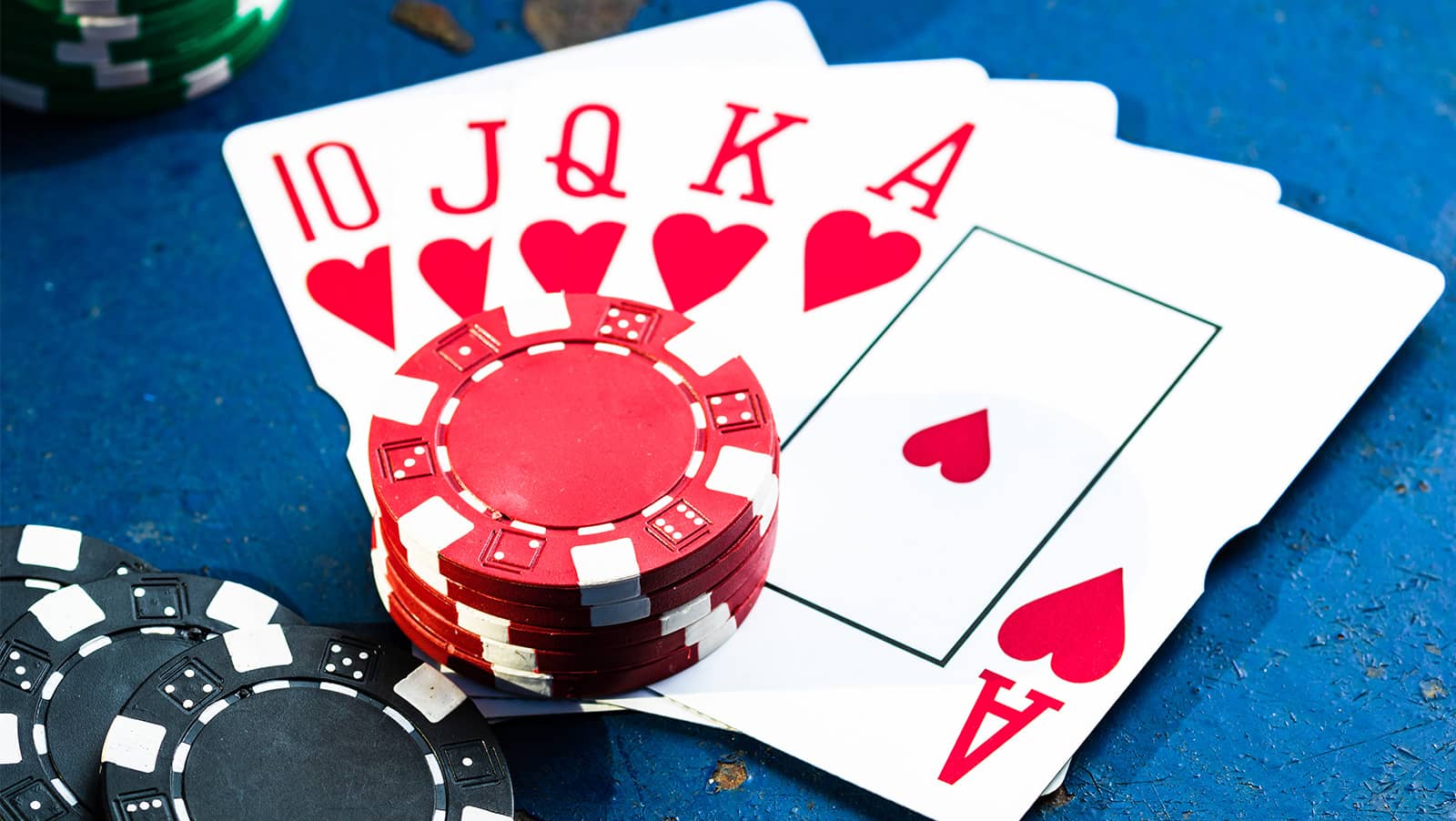 It takes a very good player to win a World Poker Tour Main Event, so it must take a great one to win it twice. That is exactly what Tony Tran

achieved at the WPT Rolling Thunder, winning $264,270 as well as a $15,000 entry into the season-ending Tournament of Champions. He’ll be one of the multiple champions that others fear if they look at how he won this final table.

The irony behind Tran’s victory at Rolling Thunder was that the last time he faced Jake Schwartz heads-up for a WPT title was just over a year ago, 506 days to be precise, at the Bounty Scramble in Jacksonville, Florida.

This time, Tran made arguably an even better comeback as he defeated Schwartz heads-up again and denied Erkut Yilmaz the chance to win back-to-back WPT Rolling Thunder titles.

With 250 players the total field and a massive $1.1 million in the prize-pool, only 32 places were paid, with players such as WPT Champions Club member Matas Cimbolas, former PCA Main Event winner Harrison Gimbel and in-form Farid Jattin among the players missing out on a final table berth but making profit all the same.

The final six reconvened with Tran sharing the shortest stack of the half-dozen with Shankar Pillai. As is so often the way at final tables, the two shortest stacks would clash to produce one big winner and another player who would be all out of chips. Pillai moved all-in for 20 big blinds with pocket sevens and it was Tran who made the call over his own raise with pocket kings. They held to send Pillai out in sixth place and catapulted Tran back into contention.

It would be a big confrontation with Yilmaz that gave Tran a real shot at the win as he had pocket queens to Yilmaz’s pocket jacks and Yilmaz departed soon afterwards to leave only four players in with a chance.

It was Kevin Rabichow who left in fourth place as fell victim to Tran, moving all-in with king-four of clubs and seeing Tran call and hold with ace-jack of the same suit. Robert Heidorn lasted barely any time longer as he shoved from the button with pocket deuces. Again it was Tran who made the call, however, this time with pocket tens, which held comfortably.

With Tony Tran going into heads-up with a 4:1 chip lead against Jake Schwartz, it was a case of déjà vu all over again for Schwartz, despite an early double-up after Schwartz’ top pair with ten-nine held on the flop against a fairly wide shove with ace-eight on a nine-seven-deuce flop.

Schwartz wasn’t well chipped, however, and when he made a move all-in with jack-ten of hearts, Tran made the call with queen-ten and instantly flopped a straight to seal his second WPT title against the opponent he must wish he could always face heads-up for glory.

* Includes seat to season-ending Tournament of Champions (worth $15,000)