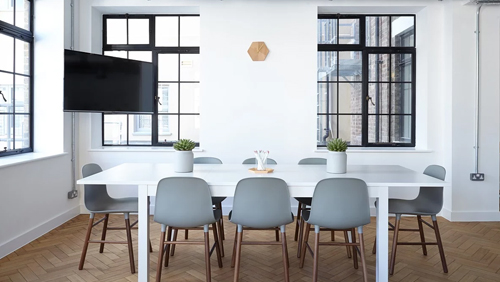 Bet365 has confirmed that they have signed a new five-year lease on a city-center building in Manchester, U.K that will allow the company to expand its operating capacity and comes following the launch of their DevOPs department in November, 2019.

Explained Steven Briggs, head of the DevOPs department, “We want to give operations the tooling, dashboards, and automation needed to increase the value it offers the business.” The department will focus on building “a view of how all parts of the system work together and progress engineering principles that make monitoring, reporting and self-diagnostics/healing more achievable.”

The new office space encompasses 25,000 square feet and is located in the Core building, a newly renovated and modernized building in the “historic office core” area of the city.

Bet365 first established itself in Manchester in 2018 in the Spring Gardens area. They have greatly enlarged their tech support unit, which is operated by a subsidiary, Hillside Technology.

The DevOPs team, part of the Hillside Technology group, is the combination of operational teams from several departments within the company, including problem management, software release, IT operations, and service delivery. This team was put in place to boost software development and reduce delays in the release of new applications.

The DevOPs team has been charged with automating most of Bet365’s IT operations during the upcoming 12 months. The entire automation plan will not occur within a year, but the team is focused on areas “where the needs are greatest.”

“We are thrilled to welcome Bet365 to the final three floors at Core,” said James Whitcher, Asset Management Director, Boultbee Brooks Real Estate.“Securing Bet365 against stiff competition is a testament to the quality of the Core development and the whole project team who worked tirelessly to deliver an impressive transformation of a previously unloved building.”

Bet365 is coming off a record year, reporting revenues just short of €3 billion. Total betting and gaming revenue saw a 10% increase over the previous fiscal year and the operating profit increased to €767 million.