With a number of scandals swirling around the Philippine Offshore Gaming Operator (POGOs) industry, there has been a growing demand by Philippine lawmakers to clean up the sector. Now the Philippine Amusement and Gaming Corporation (PAGCOR) is warning that they are willing to close down POGOs if issues such as unpaid taxes, illegal labor practices, and an increase in criminal activity are not resolved quickly. 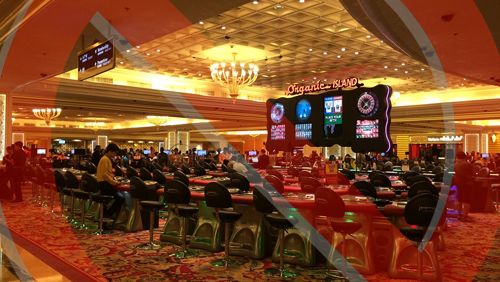 PAGCOR Assistant Vice President Jose Tria, Jr., the head of POGO licensing, made it clear that the gaming regulator wasn’t fooling around. “We are openly coordinating with agencies that are having problems with POGO operations in the Philippines. We are trying to help,” Tria told CNN Philippines’ News in a March 4 interview. “When it is not resolved, we will look into closing down the operations of POGOs.”

On the same day, the office of President Rodrigo Duterte also jumped on the topic of POGOs. Presidential spokesperson Salvador Panelo made it clear that Duterte is considering shutting down POGO operations entirely if irregularities continue to escalate. Panelo explained that the president had previously suspended lottery operations when there were questions about anomalies, so he is not averse to the idea of suspending POGO operations immediately.

There are many who are in opposition to this move, explaining that POGOs are a net benefit to the Philippines. Panelo said “I suppose there’s good in it. But of course, there are also, as we have received reports, there have been many instances of using it in illegal practices.”

The spokesman said it may not be necessary to shut down all operations but to instead focus on those who are responsible for its operations. “It’s not the POGO itself. It’s the people running it. Then, you change the people, not the system. You improve on the system. You prosecute those involved in the illegal activities.”

Several lawmakers are not convinced, demanding that investigations be launched into POGO operations. This includes Senators Risa Hontiveros, Joel Villanueva, and Franklin Drilon who have expressed their concerns about human trafficking and money laundering through these operations.