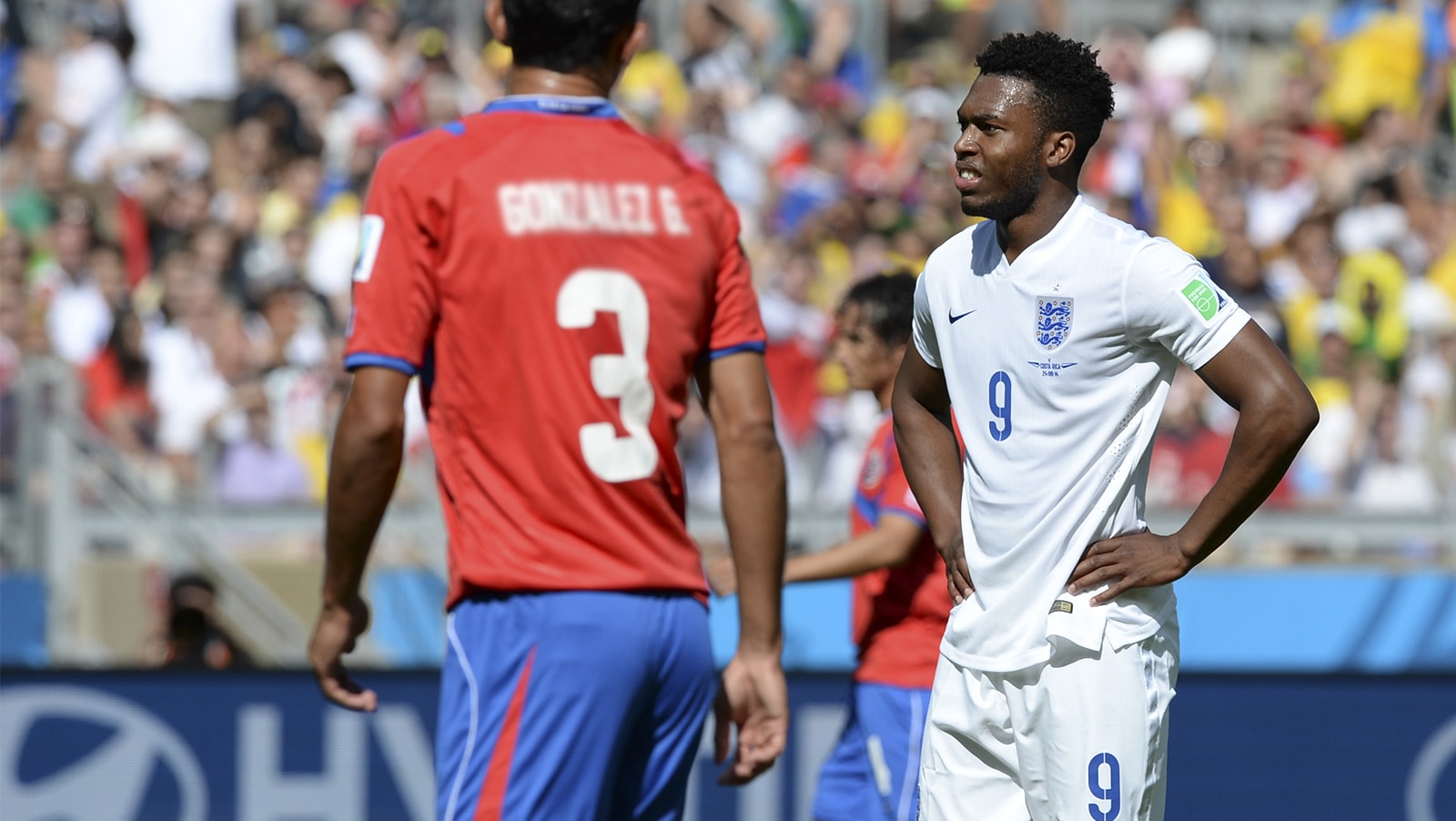 On March 2, former Liverpool striker Daniel Sturridge was given a four-month suspension, banning him from any football activity for betting violations. He was also fined £150,000. In addition to the banning, Sturridge’s current club, the Turkish side Trabzonspor, has terminated his contract as part of a mutual agreement between the two sides.

Sturridge initially faced a number of charges alleging that he had passed insider information over a potential transfer back in January 2018. This information was passed to close friends and relatives, who then used it to make wagers.

An independent regulatory commission found him guilty and issued the an inital 6 week penalty against him, with four weeks suspended. However, the FA appealed the decision, arguing that the commission had “misapplied rules in relation to the use of inside information and made findings of fact which could not be sustained.” During the recent hearing, they were able to prove two additional charges that were initially dismissed.

This new suspension ruling bars him from all football related activities worldwide until June 18.

Sturridge has long argued that the case against him was “overblown and misconceived,” stating that the information that he had given to his brother about a possible move was simply a mistake. Several people came to his defense during hearings to explain that he did not have the “type of personality that is drawn to adrenaline or the risk of wrongdoing.”

The 30-year-old is apparently devastated by the decision. In a YouTube post, he explained that he found the decision to be “disappointing and upsetting,” especially considering that it has ended his season.

“I just want to say it’s been a very long and drawn-out process over the last couple of years and difficult to concentrate on my football,” he explained. “I’m going to continue to campaign for professional footballers to be able to speak to their families and close friends freely, without the real risk of being charged. I feel the betting companies and the practice and process of people placing bets on players moving clubs has to be stopped.”

Sturridge’s banning comes at a time when gambling infractions are becoming more frequent. At the end of January, Wycombe forward Scott Kashket was banned for two months by the English Football Association for breaking betting rules. In his case, Kashket was found to have nearly 200 bets, with dozens on his own club.