Before deciding whether or not they should re-open the state’s casino application process, the Massachusetts Gaming Commission (MGC) would like the public’s input on a potential license for southeastern Massachusetts. 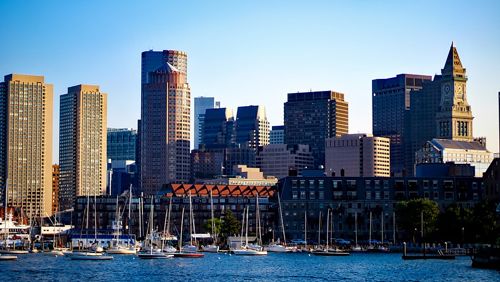 The MGC issued a public comment near the end of January asking residents located in Region C of the state to submit their opinion as to whether a new casino was needed in the area. This region includes Bristol, Plymouth, Nantucket, Dukes and Barnstable counties. Residents have until March 16 to submit their opinion.

The commission also asked market research firms to provide input on a series of business-related questions surrounding the Massachusetts gaming market, including how a new casino would impact Region C, as well as the overall impact on other casinos within the state.

MGC Commissioner Enrique Zuniga explained the motivation behind the survey: “We are generally targeting questions to understand more about the viability of the market, especially in the context of prior market studies and current results We want to see how likely it is that there could be a good proposal or a good viable license in that region.”

This comes at a time where the other facilities in Massachusetts are starting to see an upswing in revenues. MGM Springfield casino and Penn National Gaming’s Plainridge Park slots hall both reported diminishing revenues in December but saw significant increases in the first month of 2020. MGM Springfield’s revenue rose $1.65 million from December’s $20.6 million, while Plainridge Park saw a $900,000 increase to just over $11 million.

This is not the first time that Region C has been considered for a gaming license. In 2016, the MGC voted against a proposal by the Mass. Gaming and Entertainment to build a casino at Brockton Fairgrounds in Plymouth County.

Zuniga explained that the reason the casino measure failed was because there was concern that a Brockton Casino would directly compete against the Mashpee Wampanoag tribe’s First Light Resort and Casino in Taunton. “The prospect of the tribe eventually getting a casino in Taunton was going to have an end result in which we would have not one, but two casinos from that region, with the tribe paying zero percent in taxes to the state.”

Now that the Department of Interior has declined to grant the Mashpee Wampanoag land in trust where the Taunton casino was to be built, this no longer appears to be an issue. “This is effectively what we are trying to determine at this point through public responses is whether we should take another look at it,” Zuniga said.