XFL proving to be a winner with fans, gamblers

It may never rise to the level of the NFL, but the XFL is quickly gaining traction with fans and gamblers nonetheless. For the second consecutive week, the new league saw an increase in overall fan attendance, reaching nearly 82,000 fans in the four games of week 3. However, enthusiasm has not ended there, as betting on contests on the league is also increasing. 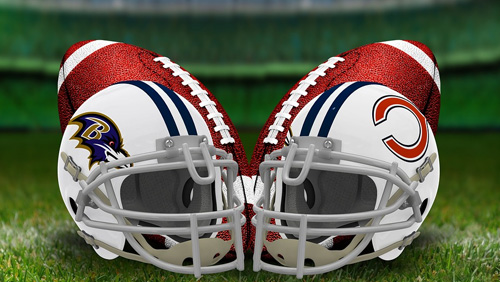 Ratings for Week 1 exceeded 3.3 million viewers, which declined in Week 2, which was expected when the league was competing against the Daytona 500. Week 2 saw just over 2 million people tuning in. Week 3 ratings will be out later this week.

But without those ratings, we can look to in house attendance, and the numbers at the gate have continued to improve. Attendance during the first week of the season was just below 70,000 total, with a high of 17,815 in Los Angeles. The following week fan attendance increased to 76,285, with more than 29,000 fans attending the Seattle Dragons contest.

This last weekend, the trend continued with a total of 81,942 fans attending games. The high was set in St. Louis’ home opener, where the BattleHawks had an overall attendance of 29,554, a league record to this point. Seattle had a nearly 25% drop off in their second home contest, but still had over 22,000 fans.

Gambling revenues are also showing health growth While the increase in betting action between Weeks 1 and 2 was only modest, it shows that more people are tuning in and getting involved in the league.

In a Sports Illustrated interview with PointsBet trader Andrew Mannino, he described the increased betting interest as “an encouraging sign” for the overall longevity of the league.

Patrick Eichner, Director of Communications at PointsBet,  agrees. He explained that when people are betting on games, it “equates to interest and eyeballs. It may not be the original metric for viewership, but it’s a good indicator.”

The real test of the success of the league will occur in March. With college basketball conferences wrapping up their season with tournaments, followed by March Madness, competiion for viewership and gambling action will be fierce. If the XFL is able to maintain their attendance numbers while the basketball tournament is going on, it would be a good sign that the league will not just be a flash in the pan.