Last Saturday, the UFC staged a Fight Night card outside Albuquerque. This week, it shifts about 7,000 miles around the globe to New Zealand for a Fight Night card headlined by a lightweight non-title bout between Paul Felder and Dan Hooker. The main card from Spark Arena in Auckland, easily the biggest city in the country, will begin at 7 p.m. ET – or Sunday at 1 p.m. local time. 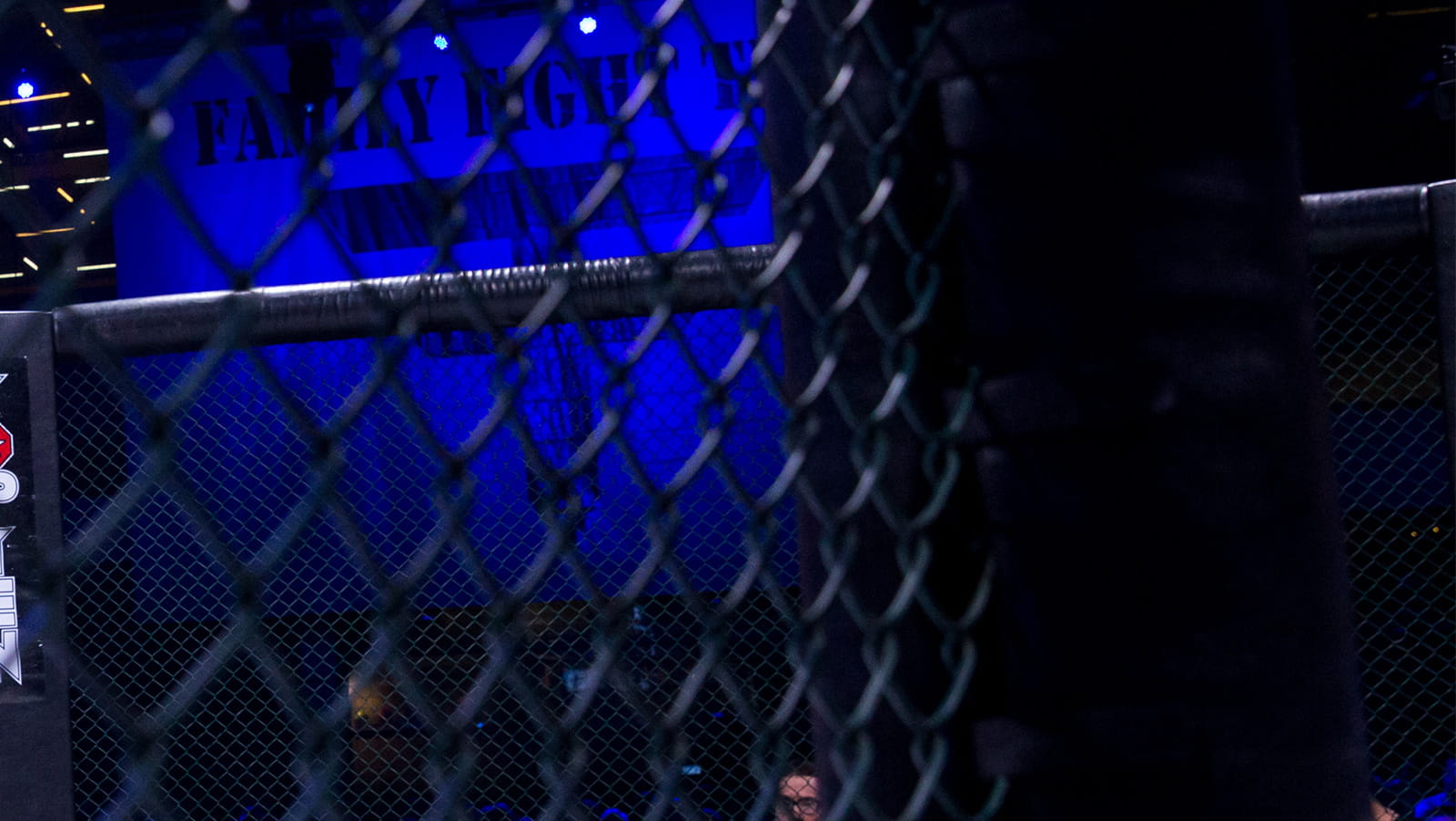 It’s the third time the UFC has staged a card in Auckland, last in June 2017 when heavyweights Mark Hunt and Derrick Lewis headlined. The organization generally puts at least one native on every card when outside the United States, and the 30-year-old Hooker (19-8) is from Auckland. He is ranked No. 7 in the lightweight division, which is ruled with an iron fist by unbeaten Khabib Nurmagomedov.

“The Hangman” is likely a long way from getting a title shot, if he ever does, but is on a two-fight winning streak. He last fought on October 5, 2019, at UFC 243 and beat former title contender Al Iaquinta by unanimous decision. That was unusual in that it was only the second decision victory in Hooker’s career. He wins a majority of the time (53 percent) by knockout or TKO. He has only gone the distance twice in his 19 professional wins. Hooker is a -150 favorite here in his first main event, which also means potentially going five rounds for the first time.

Felder (17-4), a 34-year-old from Philadelphia, is ranked No. 6 in the lightweight division. He also has won back-to-back fights, most recently last September at UFC 242 when he took a split decision against Edson Barboza. The last three fights involving “the Irish Dragon” have gone to the judges – three of his four losses are by decision. Felder is +120 and he has been having a war of words for weeks with Hooker.

At light heavyweight, Aussie Jim Crute (10-1) takes on Poland’s Michal Oleksijczuk (14-3). Neither are ranked in the division. Crute, whose nickname is naturally “the Brute,” comes off his first loss, a first-round submission against Misha Cirkunov last September. “Lord” Oleksijczuk also is off a defeat in September 2019, a second-round submission to Ovince St. Preux.