Seton Hall hasn’t won the Big East regular-season championship in men’s basketball since 1992-93, but the No. 16 Pirates control their destiny to do that this year. They host No. 21 Butler in a 6:30 p.m. ET tipoff Wednesday, the only game of the night involving two ranked schools. Seton Hall is a 6.5-point favorite. 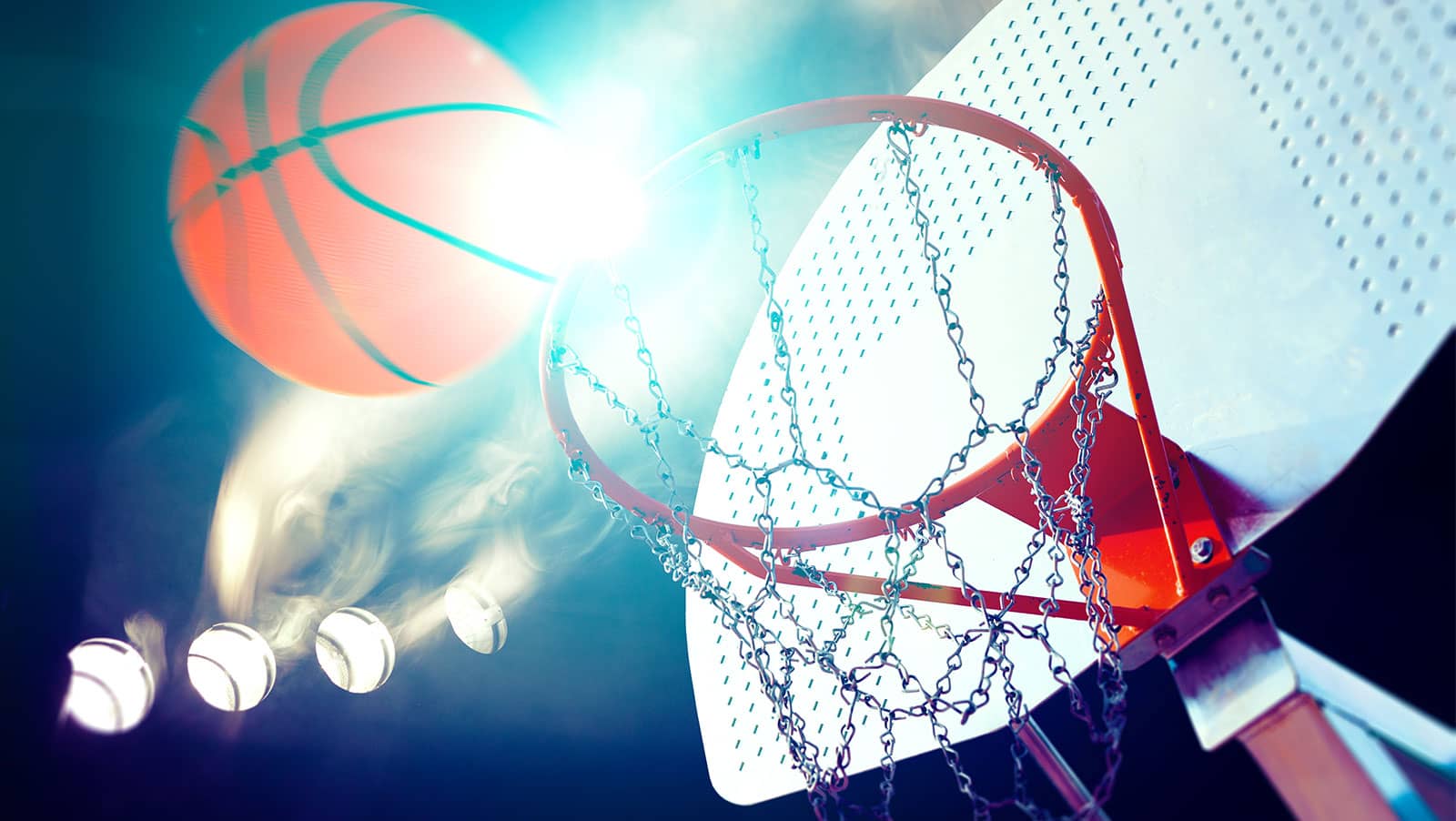 First-place Seton Hall (18-7, 10-3) held a one-game lead over No. 15 Creighton as of Tuesday. The Pirates lost the first meeting with Creighton on February 12 and visit Omaha to close the regular season. Seton Hall has one of the best scorers in the country in senior guard Myles Powell. He’s second in the Big East at 21.7 points per game and has climbed to third in school history in total points with 2,161 career.

Butler (19-7, 7-6) is fifth in the Big East and has alternated wins and losses over its past six. The Bulldogs hosted Seton Hall on January 15 and lost 78-70 despite leading by 10 at halftime. Powell scored 19 of his 29 points in the second half. Quincy McKnight also had a huge game with 11 points, 13 assists and seven rebounds. Seton Hall is 6-1 ATS in the past seven meetings.

This could be quite the basketball season for New Jersey’s two biggest schools as former Big Ten punching bag Rutgers (18-8, 9-6 Big Ten) is on track to make the NCAA Tournament for the first time since 1991 when it was an Atlantic 10 program. The Scarlet Knights host Michigan (16-9, 7-7 Big Ten), which also should be Big Dance-bound, at 7 p.m. ET on Wednesday. Rutgers is -1.5.

Earlier this season Rutgers and Seton Hall were both ranked in the Associated Press Top 25 for the first time ever. The Knights are monsters at home with a 17-0 record (11-4-1 ATS). They played Michigan in a neutral-site game at Madison Square Garden in New York City on February 1 and the Wolverines won 69-63. U-M is 12-0 all-time against Rutgers and has covered six of the past eight.