The final quarter of last year may not have played out the way Scientific Games would have liked, but the casino games supplier was still able to pull off a sizeable improvement of its financial well-being by the time the final numbers for the year were tallied.  The fourth quarter brought with it a decline in machine sales across its market segments, compared to the same quarter from 2018, but the company’s efforts to strip away unnecessary expenses seem to have paid off.  2020 should be an even better year. 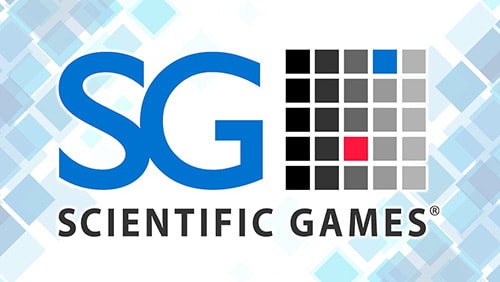 Over the last three months of 2019, Scientific Games saw a net loss of $37 million – much lower than the positive $207 million in net income from a year earlier.  However, being on the plus side was made possible primarily due to the conclusion of a legal case between the company and Shuffle Tech and other card-shuffling companies.  Scientific Games was ordered to pay a massive fine, which was added to the liabilities column on the balance sheet, ultimately resulting in a higher final number.

Gaming revenue at the company slipped 5%, coming in at just $445 million.  Revenue at SciPlay, which is the social gaming arm of Scientific Games, was off by 1%, dropping to $113 million.  These losses were slightly offset by improvements of 1% in the lottery and digital segments, coming in at $233 million and $72 million, respectively.

As weak as the numbers are, Scientific Games can’t be too disappointed with the overall performance of the year.  The full-year revenue came in at $3.4 billion, $37 million more than a year earlier.  Losses were also cut substantially, down to $118 million from a prior-year $352 million.  Consolidated Adjusted EBITDA for the year saw a boost, as well, with $1.33 billion.

This should mark a turnaround for the company, determined to find new avenues of expansion and to capture new markets in 2020.  Barry Cottle, the president and CEO of Scientific Games, said when reporting the numbers, “This past year, we made great strides in developing the best games, attracting industry leading talent, and improving our capital structure.  I’m confident we have the right team in place to reach our goal to be the market leader across land-based gaming, lottery, sports and digital gaming driven by leading content and the platforms that enable play anywhere and anytime. Our recent contract and deal wins across our businesses, and the globe, highlight that we are on the right path.”