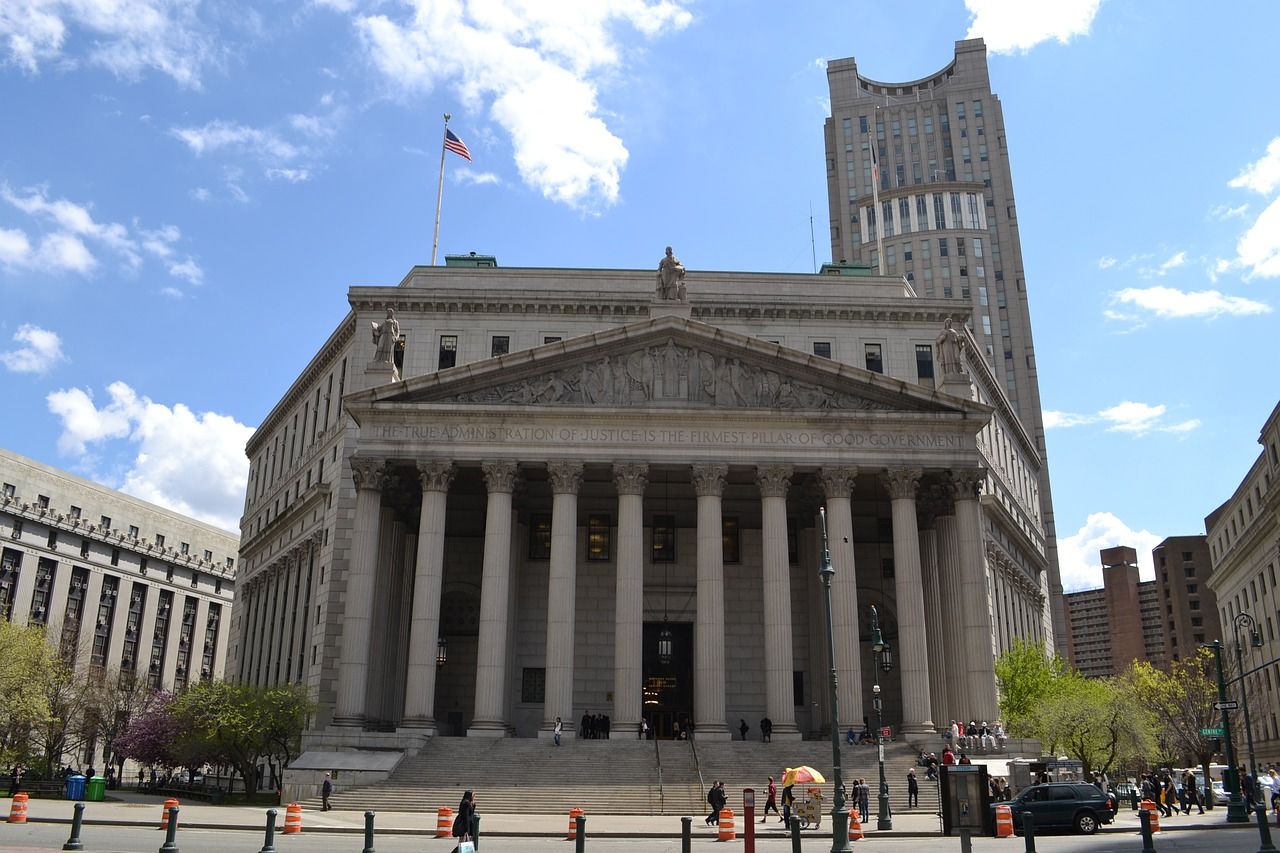 Taking it all around, the beleaguered Procurator of Judea actually got off lightly. The only question put to him was “what is truth?”. And he managed to avoid it. But today our jurists and lawmakers need to coherently answer the question: “what is chance?”. And this time they don’t get to wash their hands of the problem. 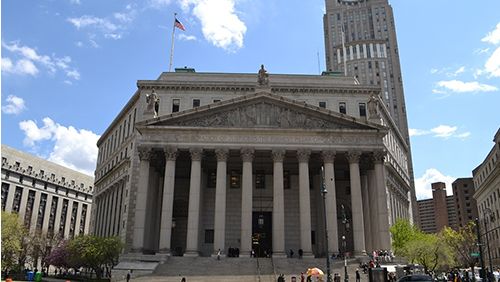 On Thursday, February 6th, ,the Supreme Court of Albany County, NY, ruled that the New York State legislature had no right to do what it did in 2016, namely legalize Daily Fantasy Sports by simply declaring it a game of skill, rather than chance. Court terminology in New York is a little different then the rest of the country. What the Empire State calls a Supreme Court is actually a lower court. Decisions at that level may be appealed to the appropriate division of the Appellate Court (intermediate level Court of Appeals) and then finally to the Court Of Appeal, which is New York’s name for the state Supreme Court.

This article, however will focus on the argument, accepted by the Court, that the element of chance is present in DFS, so much so that it is in fact a game of chance rather than a game of skill.

The problem is there is no reliable definition of what chance is, in any gambling statute anywhere. There is no neutral way to measure it. We measure liquid in gallons and liters; electricity in watts and volts, distance and altitude in miles, feet, and meters.

But not chance. And this is wrong.

State law is the legal baseline, the primary reference point for gambling and gaming. There is no such thing as a Federal gambling license, and probably won’t be for the foreseeable future. Even Federal gambling laws such as the Wire Act and UIGEA depend on an underlying violation of state law in order to activate them.

But there is no common standard. In fact, sixteen of the Fifty States and the District of Columbia do not even have a definition of what “gambling” is or is not on their law books.1 Instead they ban particular gambling games by name. But since lawmakers get more headlines from writing new laws than updating old ones, these gambling laws become outdated. California is among the worst offenders here: its Penal Code forbids such pastimes as “faro, monte, roulette, lansquenet, rouge et noire, rondo, tan, fan-tan, seven-and-a-half, twenty-one, hokey-pokey….” These were all games popular in the mining camps of the Gold Rush of 1849, and the law hasn’t been meaningfully updated since.

So what many states have come to rely on is the so-called “dominance test”. If chance “predominates” in the resolution of a given game or activity played for money, then that game is a game of chance and subject to state gambling laws.

But this is no standard at all. Outside of absolutely obvious examples, such as comparing chess to craps, it begs the question. First of all, what constitutes “predominance”? 51%? 66%, the famous two thirds majority?

And, once again, there is no way to measure it. There is no such thing as a chance-o- meter. Some judges use the word “substantial” – equally vague, equally subjective. Judges in such cases are thrown back on their own predilections- not because they are rabid judicial activists, but because there is nothing else for them to use.

And so we see it again in the White case. The reasoning here is that while fantasy sports leagues are selected using the DFS players’ individual handicapping skills, no player has any control over what will happen to the performance of any real life athlete., and thus the statistics, affecting the DFS player standing are beyond his control . This is the other metric used to examine gambling and gaming in general, and gambling and gaming online in very particular.

And according to the New York courts, the fact that a DFS customer cannot control the statistics which he uses to build his fantasy team, and which constitute the basis for victory in the long term, constitute an element of chance that overrides the fact that a DFS player needs to exercise considerable skill in research and handicapping. Legally speaking, this amounts to what is called “judicial bootstrapping”. That phrase describes the situation when a given judge or panel of judges are not actually impartial, but seek to cite such laws and precedents that will enable them to reason backwards to a predetermined result. In other words, this not neutral, objective analysis. This is advocacy.

And this exercise of anti-gaming advocacy from above, amounts to a violation of guarantees extended under the Fifth Amendment of the U.S. Constitution. That noble document specifies that no one may be convicted of an offense nor punished, unless the defendants were given fair warning in advance.

So what exactly does the law owe in advance to potential offenders? Simply put, if the authorities wish to forbid a certain action, the thou-shalt-not must be stated in such terms that an ordinary reasonable person can understand what must not be done. Also, as applicable , where, when, how, and with whom it must not be done. In this way, everyone has a fair and open chance to avoid offense. 2 As U.S. Supreme Court Justice Butler put it long ago: “No one may be required at peril of life, liberty, or property to speculate as to the meaning of penal statutes.” 3 Yet this is actually what is happening to gaming operators online and their customers as well.

If it is wrong for New York to legalize certain gambling formats by declaration, then it ought to be equally wrong for such states as Oklahoma and Ohio to classify poker as a gambling game simply by decree 4. Yet they do, and their judgment has yet to be analyzed or even questioned.

The industry of gaming and gambling has become a worldwide phenomenon. And so it has become plain that in a global market, a nationwide standard for such things is more necessary than ever.

Will a national standard for the USA evolve? We can only await the turn of events. Meantime, it just may be be a good idea for gaming businesses operators reaching out to the USA, and their customers too, to keep their powder dry and their suitcases packed.

1           Arkansas, California, Delaware, Florida, Maryland, Massachusetts, Michigan, Minnesota, Mississippi, North Carolina, Ohio, Pennsylvania, Rhode Island, South Carolina, Vermont,and West Virginia. In these states, particular games, wagers,and devices are outlawed, but there is no statutory definition of what gambling is, and is not.