Ireland’s general election is just over a week away, but there is a lot of discussion from the major political parties about what to do about the country’s gambling sector. This has led party officials to call for an independent regulator to address problems that are occurring within the industry.  This is just one of a number of reforms that are being proposed. 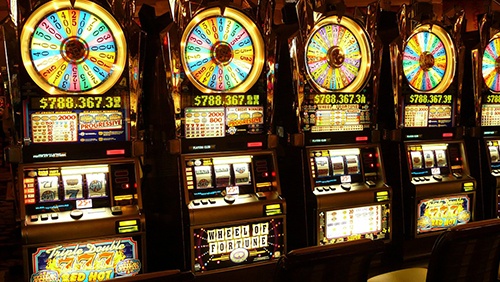 The call for a gambling regulator looks to be the primary issue being raised. Justice spokesman Jim O’Callaghan has already been demanding that if the regulator position is not implemented and filled by the end of the year that he would be “disappointed.”

Governing party member Fine Gael is also pushing the idea of a regulator. “We will introduce an independent gambling regulator to ensure that abuses are eradicated and public safety is protected. We will emulate best practice in the design of the new regulatory body and ensure that it is equipped to respond to a rapidly evolving gambling environment.”

O’Callaghan proposes paying for the regulator position through a levy on gambling operations. He has found support from colleagues such as Mayo TD Lisa Chambers, who explained that “This is an industry that capitalizes on an illness.”

While the implementation of a gambling regulator is seen as key, this is not the only reform being pushed forward. O’Callaghan added that there will likely be limitations on when gambling operators will be allowed to advertise. He added that it is “the responsibility of the State to protect those who are vulnerable.” There is also a call to end allowing users to place in-game wagers.

The focus of these initiatives is to create what Fianna Fail called “safe and socially responsible gambling.” In a manifesto issued by the party, they stated, “This means setting out clear regulations to prevent the sector doing harm.”

While these initiatives are gaining a lot of support, there are those who are concerned about too much government overreach. That the government is attempting to control the activities of its citizens, creating a nanny state mentality. O’Callaghan disputes the claim. “We know from research and we know from anecdotal evidence that there are many people out there who are exposed to problem gambling.”

The election is to be held on February 8. It is expected that a coalition of multiple parties will be needed to form a government.