The 2019-20 NFL season comes to an end on Sunday with Super Bowl LIV between the San Francisco 49ers and Kansas City Chiefs. Barely a week later, Major League Baseball pitchers and catchers start reporting to spring training camps in Florida and Arizona. The first exhibition games are February 22 and the regular season starts on Thursday, March 26 with all 30 teams in action on Opening Day for the first time in decades. 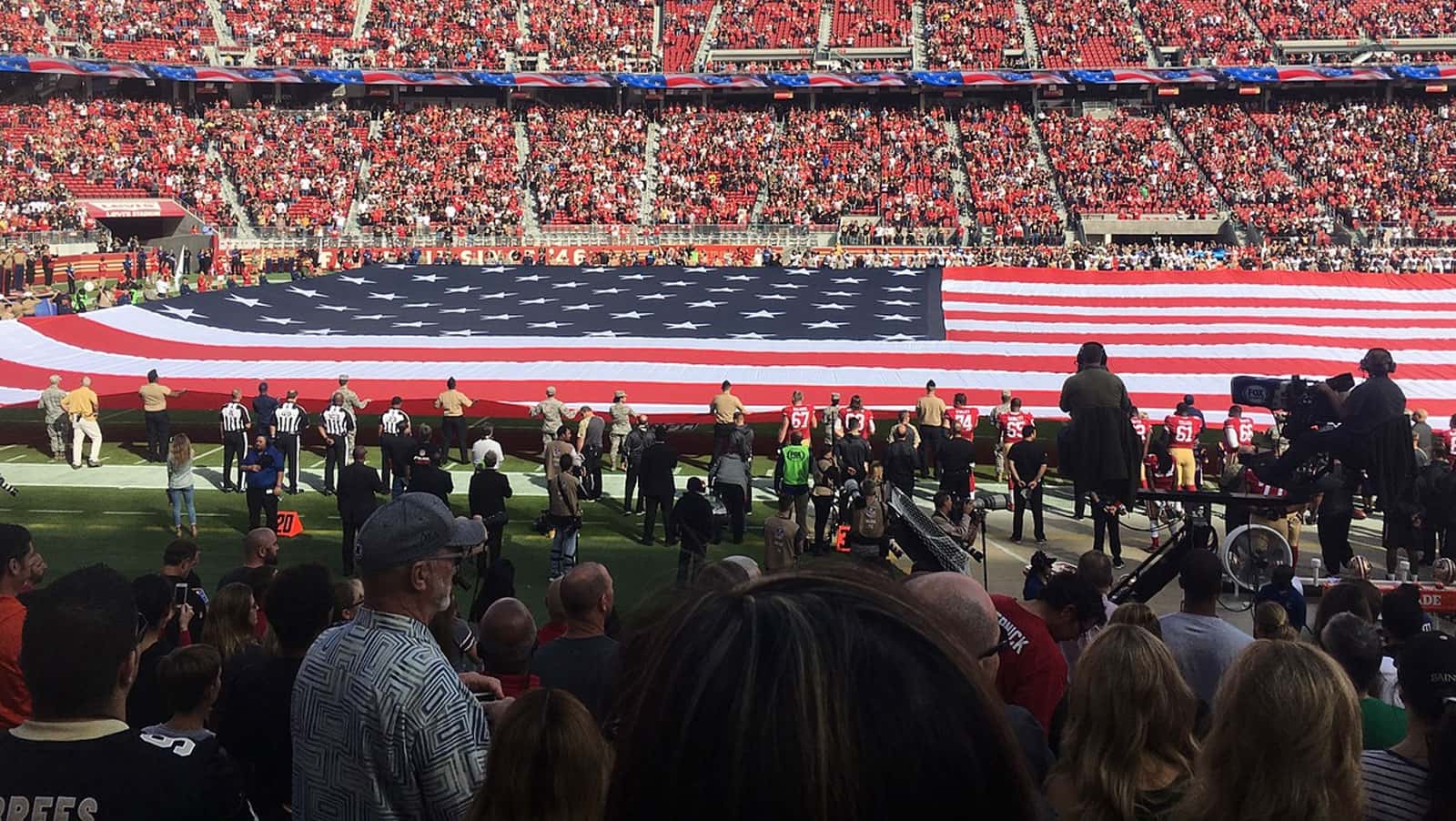 How important is an MLB manager to his team’s success? The biggest news in MLB of late has been three managers being fired/stepping down in the Houston Astros’ A.J. Hinch, Boston Red Sox’s Alex Cora and New York Mets’ Carlos Beltran. All were involved in one form or another in the sign-stealing scandal with Houston and Boston that’s leaving a black eye on the sport. and probably isn’t over yet.

Oddsmakers only slightly punished those three teams in losing their managers even though Hinch led the Astros to a pair of World Series appearances over the past three seasons with one title, and Cora led Boston to a franchise-record 108 wins and a championship in 2018. Beltran was a first-year manager with the Mets.

Houston is currently +550 to win the World Series, the Mets +1800 and Red Sox +2200. The Astros, who also saw general manager Jeff Luhnow fired, are still loaded in the lineup but obviously will miss ace pitcher Gerrit Cole, who signed with the New York Yankees – they are the clear-cut +325 World Series favorites with that free-agent signing.

Boston was very quiet otherwise this offseason as ownership is trying to cut payroll and get under the luxury tax. There are still rumors the Red Sox could trade Mookie Betts and/or David Price by Opening Day to save money. The Mets made a few fringe moves in the offseason in adding pitchers Rick Porcello and Michael Wacha.

The Washington Nationals are +1300 to repeat as World Series champions. They lost their best offensive player, third baseman Anthony Rendon, to free agency but were able to re-sign starting pitcher Stephen Strasburg, the World Series MVP. The Los Angeles Dodgers, who also have been quiet this offseason but have won seven straight NL West titles, are +600 third-favorites to win it all.