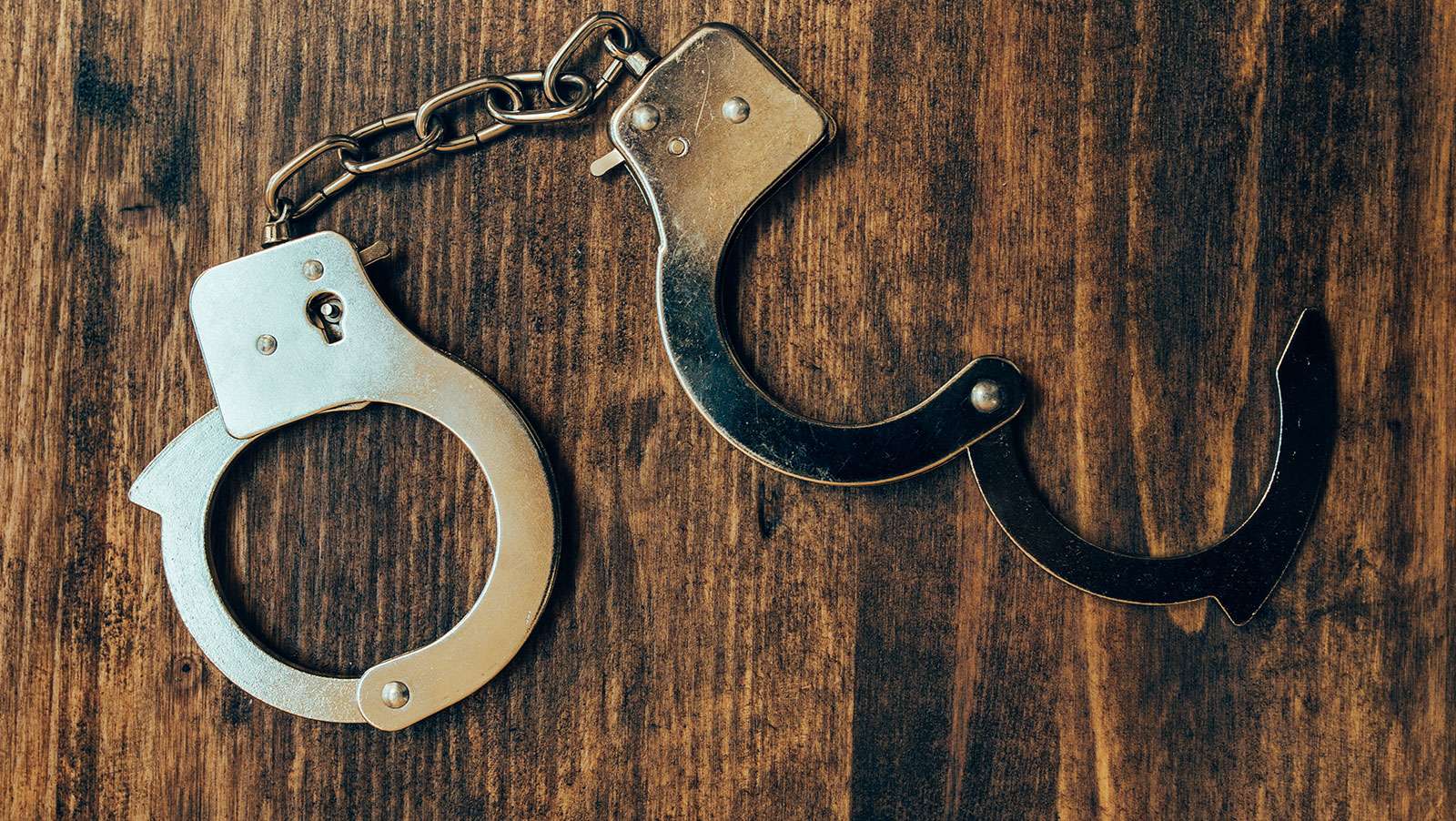 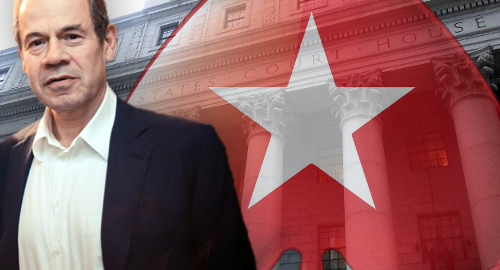 Last Friday, Forbes’ Nathan Vardi reported that Scheinberg (pictured) had surrendered to Department of Justice agents upon his arrival in New York City the previous Friday. The 73-year-old Scheinberg was reportedly released on $1m bail after surrendering his passport and pleading not guilty to the federal criminal charges filed against him on April 15, 2011.

Prosecutors from the US Attorney for the Southern District of New York reportedly initiated extradition proceedings against Scheinberg after he traveled to Switzerland. Scheinberg originally chose to fight these proceedings but ultimately decided to travel to New York to face charges of illegal gambling, bank fraud and money laundering.

Scheinberg apparently made good use of the time since the extradition proceedings were launched, as Assistant US Attorney Olga Zverovich told a court hearing last week that federal prosecutors and Scheinberg had reached “an agreement in principle on the basic terms” of a plea deal.

Scheinberg is the only one of the 11 individuals indicted on Black Friday who has yet to resolve his criminal charges. Scott Tom, co-founder of defunct operator Absolute Poker (AP), was the 10th member of the Black Friday club to reach a plea deal with prosecutors in June 2017.

Unlike AP, Ultimate Bet and Full Tilt Poker (FTP), the other companies targeted on Black Friday, Stars was always a properly run gambling site. Scheinberg became an even bigger online poker hero after Stars agreed to provide hundreds of millions of dollars to bail out FTP’s players, who otherwise would have been left high and dry when FTP’s internal financial shenanigans left it unable to honor its commitments. AP players later also benefited from this deal.

As part of that deal with the DOJ, Scheinberg agreed to step down from any management role at Stars. Scheinberg and his son Mark eventually sold Stars’ parent company The Rational Group to Canada’s Amaya Gaming for $4.9b in 2014, paving the way for the Stars brand’s triumphant return to US shores (via New Jersey) in March 2016.