In a statement issued to shareholders on January 20, Genting Singapore announced that they have set a maximum budget of $10 billion for the development of an integrated resort (IR) in Japan. The operator of Singapore’s Resorts World Sentosa announced this ahead of an extraordinary general meeting, as shareholder approval will be required for the company to make any bid on the development and operation of an IR project. 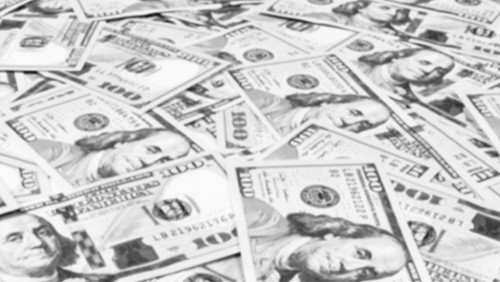 The company sent a circular to all shareholders informing them of the decision, as well as providing them with an itinerary for the February 4 meeting. In describing their rationale for entering a proposal on an IR, the circular explains that “The Japan IR project offers the Group an opportunity to leverage its core expertise in the development, operation, ownership, and management of IR destinations, to achieve geographical diversification and sustain its growth trajectory in the longer term.”

They further explained that this provides a golden opportunity for Genting to expand its operations into a new market after having so much success in other areas throughout Asia and Australia. “For more than 30 years, the Company has successfully carried on the business of owning, developing and managing IRs and consulting for IRs in Asia and other parts of the world. Its projects include the Burswood Resort in Australia, Adelaide Casino in Australia, the Lucayan Beach Resort and Casino in the Bahamas, the Subic Bay Resort and Casino in the Philippines and Resorts World Sentosa in Singapore.”

“The biggest names in the business are readying their bids. Sheldon Adelson’s Las Vegas Sands seems like a shoo-in, and rival MGM Resorts International boasts both deep pockets and extensive experience. With three spots up for grabs, an Asian operator could get lucky, too,” explained Katrina Hamlin, a reporter for Reuters who covers Asian markets.

What may help Genting is that they intend to submit more than one bid for an IR. They believe that the long-standing history of success, as well as the financial health of the company, make it an ideal choice for a license in Japan. They also see this as an opportunity to improve the health of their own company.

“The Group’s strong financial position puts it in an exceptional position to develop a truly transformational project in Japan. The Japan IR investment will enable the Group to optimize its balance sheet and create attractive and sustainable returns to shareholders in the medium and longer-term, as it did with the Singapore IR (Resorts World Sentosa).”