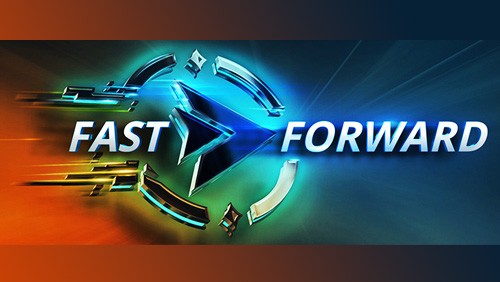 After a year of big changes to the online poker world, partypoker welcomed players into the New Year on their platform with a raft of new options to try out.

With PokerStars choosing to go with less recognized Team Pros in a move that mirrors Real Madrid’s end of the ‘Galacticos’ era, partypoker’s own roster has seen many observers mark the ‘orange diamond’ as the main challengers to the throne currently still held by the ‘red spade’ team.

Red spade or orange diamond, the battle for the live arena may be on, but is the online war ever going to see the kind of swing that sees PokerStars’ lead in the market threatened?

A healthy online market has widely been spoken about as one that as an industry, poker desperately needs. So why hasn’t it happened so far? PokerStars have definitely seen their reputation as the brand leaders in terms of a live poker tour if not totally usurped, then certainly met. Partypoker’s popular MILLIONS tour saw it become the biggest tour in terms of money awarded in 2019, and that looks certain to continue in 2020, with more money on the line at live events via partypoker than anywhere else. 888poker have the World Series of Poker Main Event. PokerStars, under Amaya, have shown that their focus isn’t totally on poker, with the introduction of bigger sports betting and casino game options in their client.

They do, however, still have the lion’s share of the online poker market, and neither partypoker or 888poker have yet made the strides they will have wanted to in trying to catch ‘Stars tail.

Partypoker’s changes in December could see more players go to the site, in a bid to back the brand they believe puts players’ needs first.

With partypoker introducing the ‘Run It Twice’ option, players will be able to run the community cards still to come twice if two or more are all-in and has been made available for fastforward and will be coming to the mobile client and other cash games very soon.

‘Running it Twice’ is not only an easy option to click into during gameplay, like the switch partypoker offer from big blinds to chips in terms of how you look at your stack in gameplay. Enabling the run it twice option is obviously something that all the players in the pot have to do for it to happen, but once it does, the pot is split into two and the remaining cards to be dealt to complete the board are then played out, with each winning player raking in half the pot. That could, of course, be the same player.

With other features such as PLO8 and NLO8 Progressive Knock Out tournaments coming to partypoker as well as a slicker way to play fastforward games in the lobby, changes are coming to push partypoker forward. Maybe even fast-forwarded.

The new and improved upgraded ‘in the money’ calculator that is colour-coded in the top-left corner of the screen has been popular, showing you information such as your position, how many players are remaining in the tournament and how many will cash. This changes to how much money you’re currently cashing for, how much the next pay-jump would earn you and the bounties you’ve already collected.

When it comes to moving forward, partypoker already look to be making the bigger strides in 2020.