The independent Spanish consumer rights agency, known as FACUA-Consumidoresen Acción, has petitioned the Minister of Consumer Affairs, to implement a ban on players being able to use their credit cards to add funds to their gambling accounts. The group asked Alberto Garzon to make this change as part of a comprehensive package of new regulations on the gaming industry that were introduced this year. 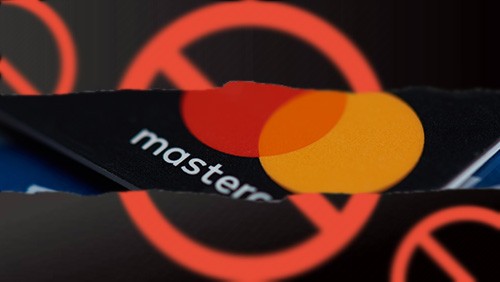 The consumer rights agency praised new proposals that were introduced on January 2, seeing these as a positive step forward in helping protect the rights of customers. However, they would like to see the government go further, pointing out that such a ban would help to keep consumers from falling into large debt as a result of using credit cards to place bets.

In a statement provided by FACUA, they pointed out that “This measure would help to fight against gambling, a scourge that in recent years has continued to increase, especially in vulnerable groups such as youth and adolescents, as associations of rehabilitated players and studies in this field have confirmed.”

This proposal comes just a day after the UK Gambling Commission chose to implement a similar restriction for all land based and online gambling operators in Great Britain, excluding non-remote lotteries. This move drew strong praise from the FACUA, who is hoping that Spain will follow the British example.

“The association asks the government to follow the example of the United Kingdom, which has just approved this measure of protection for the most vulnerable people, that aims to minimize risks to consumers by preventing them from accumulating debts due to gambling, making it the only country in our region that restricts the use of credit cards in this industry,” the statement added.

On Monday, the new coalition government made it clear that they intend to add new regulations regarding gambling. This will include additional consumer protections as well as stricter guidelines regarding advertising.

While no details were provided about the new regulations, a 50-page document was published just before the end of last year by the PSOE and Podemos on policies they would like to see introduced.

In a statement, the European Gaming and Betting Association (EGBA) appears cautiously optimistic about the potential regulations. “In the past, we have seen, in various jurisdictions, the introduction of well-meaning consumer protection measures which had an actual counterproductive effect because they pushed online players towards unregulated, off-shore websites which exposes them to dangerous practices and a lack of legal recourse when their consumer rights and protections are being trampled on.”