The Australian Transaction Reports and Analysis Centre (AUSTRAC) and the U.K. Gambling Commission (UKGC) announced that they have signed a memorandum of understanding (MoU) to share both regulatory and compliance information between the agencies. This agreement has been reached to help the agencies better fight organized crime organizations. 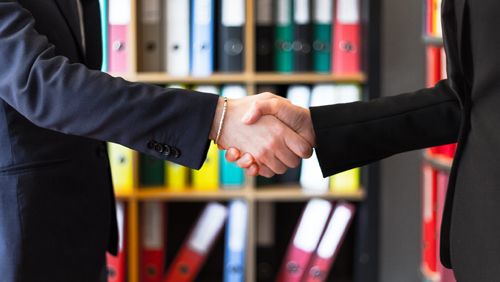 In a statement, AUSTRAC chief executive Nicole Rose praised the agreement as an opportunity to fight financial related crimes. “Financial crime is a global issue. It is critical we work together with our international partners to tackle this issue. The signing of this MoU brings the number of jurisdictions AUSTRAC shares regulatory intelligence with to five. This is in addition to its MoUs with 93 financial intelligence units in the global network – further strengthening AUSTRAC’s international network to track illicit funds across the globe.”

The agreement will allow the two agencies to share vital information which will help them to strengthen their financial systems to monitor and detect transactions that are likely involved in criminal activities. This will enable them to be able to more actually track such criminal activity such as money laundering, financing for terrorist activities, corruption, and other similar types of crimes.

AUSTRAC already has a similar agreement with regulatory agencies in the U.S., Canada, China, and New Zealand. It is expected that they will soon sign an MoU with the U.K. sometime this year, which will include an agreement with the Financial Conduct Authority and Her Majesty’s Revenue and Customs.

The news of this agreement comes on the same day that the UKGC announced that they would be making major regulatory changes for license holders. This will include implementing a ban on credit card use for online and land-based gambling operators and will take effect on April 14.

In addition, all online operators in the U.K. will be required to commit to offering the self-exclusion scheme under the GamStop program. This allows players to ban themselves from being able to use gambling facilities, including online, and imposes strict fines on organizations that do not heed the request. Operators must agree to and sign the provision by March 31.

Last week, the UKGC implemented new money laundering rules for license holders. The major provision of this includes Regulation 19, which requires that all operators take all necessary steps to make sure that they prevent money laundering from occurring when they launch new products or business practices.