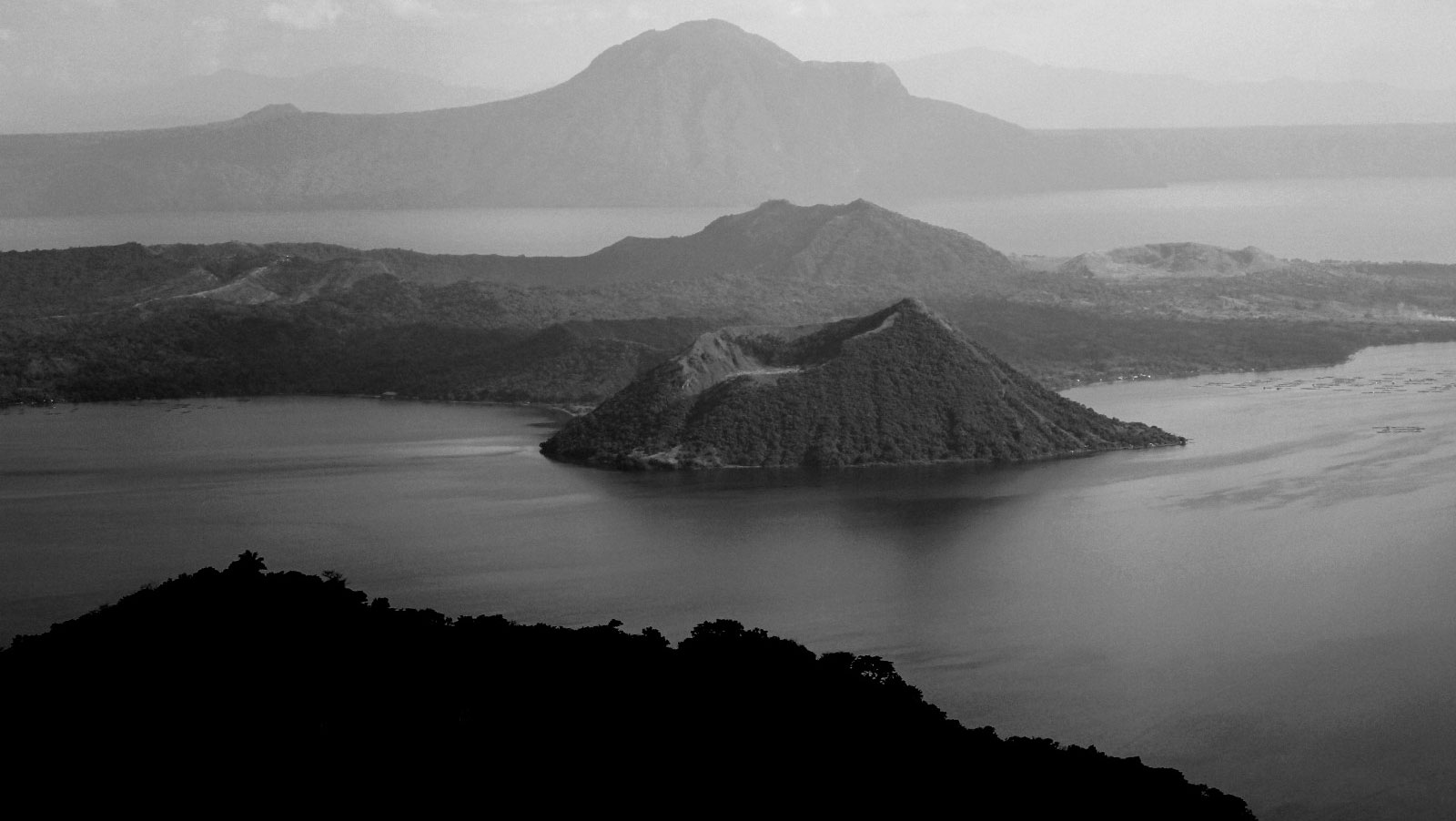 While the Taal volcano continues to threaten the Philippines with its rumblings and large clouds of potentially toxic ash, at least two casinos have announced that they will ride out the storm and remain open for business. Metro Manila, which is about 62 miles to the north of Taal Lake, the home to the restless volcano, hasn’t seen a major shift in operations but all eyes

are certainly watching what might happen. According to the Philippine Institute of Volcanology and Seismology, a “hazardous explosive eruption” could occur within hours or days.

GGRAsia has confirmed that Resorts World Manila has maintained its status quo since Taal began showing renewed signs of life this year about three days ago.  The casino resort, which is operated by Travellers International Hotel Group, indicated that it “continues its regular operations while closely monitoring updates from the proper authorities.”

The venue added, “As an initial effort to extend assistance to its guests and employees, Resorts World Manila waived overnight [parking] fees at Newport Mall on January 11. The hotels within the property also accommodate walk-in guests affected by the flight cancellations,” and that the property “provides shuttle service for its employees who stay near the affected areas.”

Okada Manila is, at least for now, keeping things running, as well, but has launched certain established safety procedures. It told GGRAsia, “To ensure the welfare of all its team members and guests, Okada Manila has implemented safety and precautionary measures to prepare for the possible effects of the Taal volcano’s recent activity.” The company added, “All concerned business units are also monitoring the situation as part of Okada Manila’s efforts to keep the integrated resort a safe space.”

The only verified closure so far is of Casino Filipino Tagaytay, which is almost spitting distance from Taal Lake. The property is run by Philippine Amusement and Gaming Corp. (PAGCOR), the state-run gaming entity, which explains on its website, “Since the Philippine Institute of Volcanology and Seismology, Department of Science and Technology, has raised Alert Level 4, imminent hazardous eruption is expected to affect Tagaytay City and nearby areas. Resumption of operations of our casino branch in the city is indefinite as the safety of both our employees and customers is of foremost importance.”

The Taal volcano, which formed the island upon which it sits, began hinting at forthcoming trouble in March of last year when seismic activity increased. In November, 57 volcanic earthquakes were recorded in the span of a single day. However, the sudden eruption on January 12 took nearly everyone by surprise, sending ash more than ten miles into the air.